Accessibility links
What Your Gynecologist Doesn't Know About Your Sex Life, But Really Should : Shots - Health News Most gynecologists don't ask patients about their sexual orientation or if they're having sexual problems, a new study finds. That makes it hard for women to get appropriate medical care, the researchers say.

What Your Gynecologist Doesn't Know About Your Sex Life, But Really Should

What Your Gynecologist Doesn't Know About Your Sex Life, But Really Should 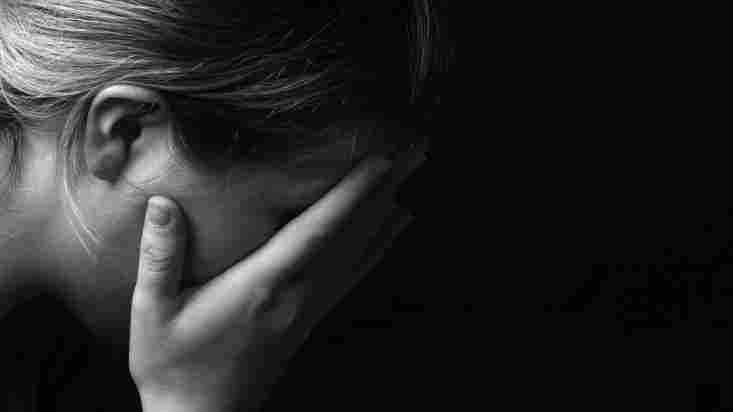 Having trouble in bed? Don't expect your gynecologist to ask. iStockphoto.com hide caption 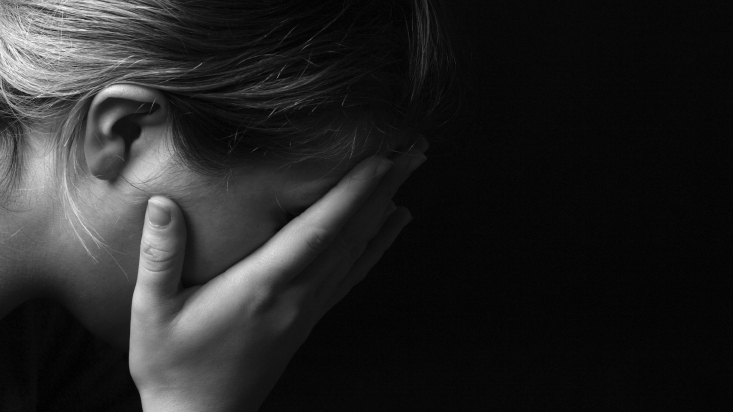 Having trouble in bed? Don't expect your gynecologist to ask.

If your OB-GYN doesn't ask you about your sex life, who will?

That's the question that comes to mind on reading about a new survey of the women's health specialists and what they don't talk about with their patients.

Most gynecologists did ask a patient if she was sexually active. A measly 14 percent asked about sexual activity and pleasure. Only 28 percent asked about a patient's sexual orientation. Yet one-quarter of the doctors say they had expressed disapproval of their patients' sexual practices.

"How can we provide comprehensive care for our patients if we don't know their sexual orientation?" asks Stacy Tessler Lindau, an associate professor of obstetrics and gynecology at the University of Chicago, and an author of the study, which was published in the Journal of Sexual Medicine. It surveyed 1,154 physicians around the country on how they communicate with patients.

These aren't abstract questions. About one-third of younger women and one-half of older women say they have problems with sex. That can include lack of desire, pain during intercourse or inability to achieve orgasm.

Then there are the health risks associated with sexual activity, including sexually transmitted diseases and pelvic inflammatory disease. Commonly used drugs and treatments, like antidepressants, can cause sexual dysfunction. Add in relationship issues, and there's no shortage of topics for discussion. But these problems can't be diagnosed and treated if the doctor doesn't know.

"Sexuality is an important part of health, even in women who don't currently have a partner," Lindau told Shots. "This is a call for OB-GYNS to raise these questions."

Gynecologists aren't the only physicians who shy away from asking sensitive questions. Other studies have found that doctors tend to avoid asking patients about smoking, drinking, weight, and drug use.

"Doctors don't want to offend patients," Lindau says. "They don't to embarrass patients. They don't want to be perceived as prurient or inappropriate." Add to that the fact that there are not treatments available for sexual dysfunction for women, unlike Viagra for men, and she says it's not hard to see why docs aren't asking.

Doctors should be taking the lead, Lindau says. But patients should ask, too. "Ultimately if patients have the courage to raise these issues with their doctors, doctors will follow."