Accessibility links
Sunshine State Bets On Sunset For Health Care Act : Shots - Health News While most states are scrambling to comply with the Affordable Care Act, Florida has a different, high-stakes strategy. Republican leaders are betting that the Supreme Court will strike down the law, and have rejected and returned federal grants to help develop a health care exchange. 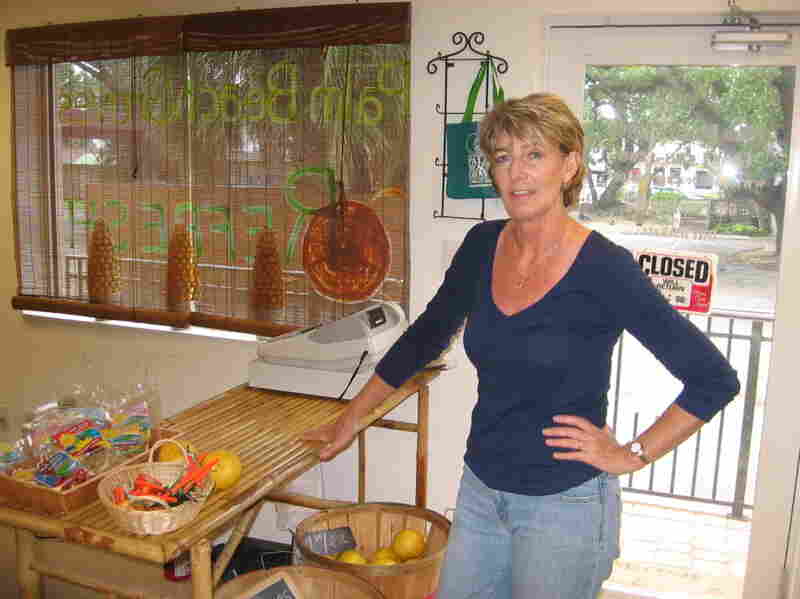 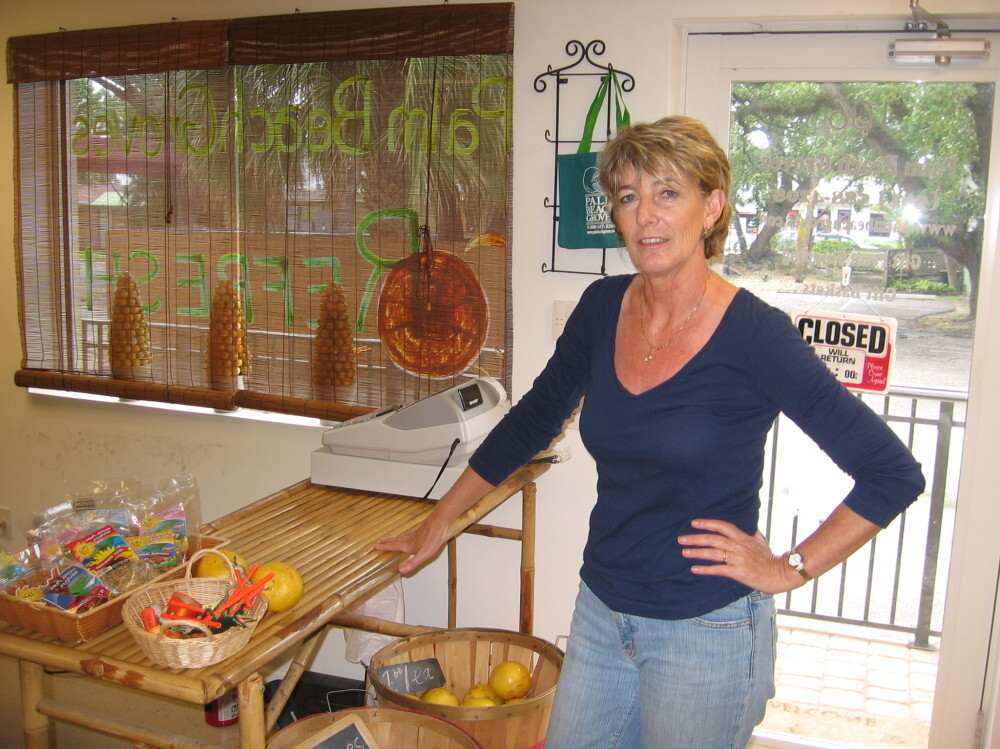 Louisa McQueeney manages a small business in Lantana, Fla., shipping gift food and produce. She believes the new health care law could bring down her employee health care costs, but Florida Gov. Rick Scott disagrees, and he's leading the battle to strike down the law in court.

No state has worked harder to stop the federal health care overhaul than Florida. Hours after President Obama signed the Affordable Care Act into law two years ago, Florida led 12 other states in a federal court challenge. Eventually, a total of 26 states signed on.

The Supreme Court will hear the case this week. Meanwhile, Florida's governor, Rick Scott, has rejected more than $35 million in federal grants to help the state prepare for the new federal program.

Scott says there's a good reason why Florida hasn't prepared for the Affordable Care Act: "Because we believe it's unconstitutional," he says.

Opposition to Obama's health care overhaul is what drew Scott into politics. In 2009, after a career as a hospital executive, he founded a group that campaigned against the plan.

Since being elected governor, Scott has led the state in rejecting a series of federal health care planning grants, including one to help the state set up a health care exchange. That's a marketplace of health care plans, required under the Affordable Care Act, that must be in place by January 2014.

Scott holds that, until the Supreme Court decides the case, the Affordable Care Act is not yet the law of the land. In an interview with member station WUSF in Tampa, Scott says until then, he has no interest in setting up a health care exchange.

Others dispute that, saying the health care overhaul will bring down costs for consumers and business.

Louisa McQueeney manages a small gift food shipping company in Lantana that specializes in Florida citrus. Inside her shop, there's juice, marmalade, candy and lots of fresh fruit. She says she strongly disagrees with Scott and others who oppose the Affordable Care Act.

"Well, something has to happen," she says. "I mean, people do get sick."

McQueeney's company, Palm Beach Groves, pays for health insurance for four full-time employees. Because it's such a small business, McQueeney says, Palm Beach Groves pays some of the highest premiums — nearly $2,000 a month, for example, for one employee who is in her early 60s.

"I was just hoping with the new legislation that the cost would come down," McQueeney says, "which actually it has this year. This year, we're getting a credit of $7,424, I believe it is."

That's a health care tax credit for small businesses put in place under the law. Eventually, if the law isn't struck down by the Supreme Court, McQueeney will be able to shop for competitively priced health insurance policies through Florida's exchange.

Except that it's looking increasingly likely that, if the law is upheld, Florida won't have one in place.

Florida state representative Mark Pafford, a Democrat, introduced a bill to set up a health care exchange. The response from Republican leaders?

Pafford says Scott and Republican leaders in the Legislature are so committed to stopping the federal health care law in court that they refuse to accept any federal dollars or take any steps to begin implementing it.

"And oddly enough, the irony here is that if Florida doesn't do what it's supposed to be doing — because it is federal law — the feds could come into Florida and do it for us," Pafford says.

But while Florida hasn't done anything to set up a federally mandated health care exchange, it has created something that looks pretty similar — an insurance marketplace run by an independent nonprofit agency set up by the state, Florida Health Choices.

"They are both web-based places where people can go and shop for coverage," CEO Rose Naff says. "I think that's where our similarities stop."

The insurance marketplace was created by Florida to help small businesses find affordable health coverage for employees. Nearly four years after the Legislature created it, the marketplace has yet to get off the ground. Naff hopes to have it in operation by the summer.

Florida is hardly alone in dragging its feet in complying with the new health care law. A study by the Urban Institute finds that 15 states are lagging in setting up health care exchanges. Many are states that, like Florida, are part of the federal lawsuit.

But the Urban Institute's Matt Buettgens says if the law is upheld, because of its state-run health insurance marketplace, Florida won't have to start from scratch.

"A lot of the upfront work in setting it up is the same," Buettgens says. "The main differences are in sort of the criteria for admitting the plans. So basically, a lot of the work that's already been done on that would be just fine."

For now, in Florida and many other states, plans to comply with the Affordable Care Act are on hold — waiting until the Supreme Court rules on whether it's constitutional.