Accessibility links
Death And Taxes Together Behind The Wheel : Shots - Health News Fatal car crashes rise about 6 percent on the deadline for filing federal taxes. That's April 17 this year, if you're making travel plans.

Drive On Tax Day At Your Own Risk

Drive On Tax Day At Your Own Risk 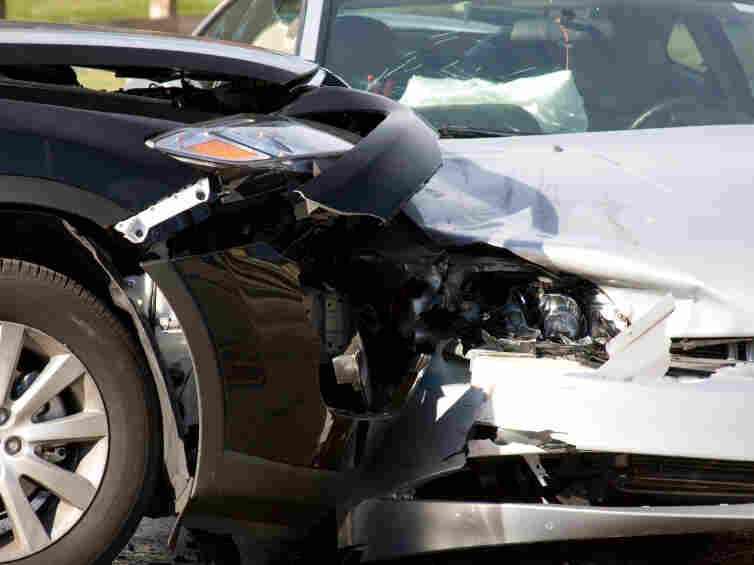 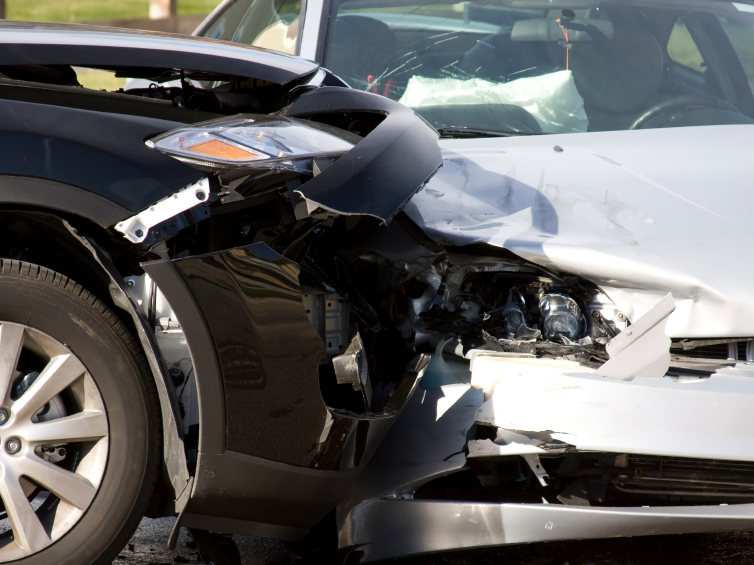 Tax Day is bad enough. Don't make it worse with a traffic accident.

If you need another reason to be wary of Tax Day, some Canadian researchers have found one.

Fatal car crashes rise on the deadline for filing federal taxes. That's April 17 this year, if you're making travel plans.

Researchers from Sunnybrook Research Institute in Toronto combed 30 years' worth of U.S. highway data to compare the number of fatal car crashes on Tax Day with other days in April (a week before and a week after the filing deadline).

They found more fatal car crashes — an average of 13 more deaths, or about a 6 percent increase in risk — on Tax Day across the country compared with the other days. The increase was most apparent in the past two decades. The phenomenon was strongest among people 65 and younger.

The findings appear in the latest issue of JAMA, the Journal of the American Medical Association.

Is the death increase a coincidence? That's possible, but it doesn't look like one. The researchers sliced and diced the data all sorts of ways, and the trend held up.

To be sure, the absolute increase in traffic fatalities is pretty small.

But the Tax Day increase is on par with an uptick in traffic injuries and fatalities one of the same researchers found on Super Bowl Sundays. Those results were published back in 2003 in the New England Journal of Medicine. And it's also been found that fatalities for teen drivers tend to peak on May 20, when prom season is in full swing.

But why would Tax Day pose a driving hazard? The researchers can't say for sure, but they speculate the stress of the deadline could be part of it. Perhaps, people are drinking more, too, but they didn't see more fatalities at night when it seems more likely that people would be drinking.

The researchers say it's probably worth some public health campaigns to remind people about driving safely on Tax Day.

You could also file early or electronically and just stay home.