Accessibility links
TEDMED Takes Its Big Health Tent To Washington : Shots - Health News TEDMED has rolled into the nation's capital, and the conference is drawing hip health care geeks from around the world. Cookie Monster came, too. 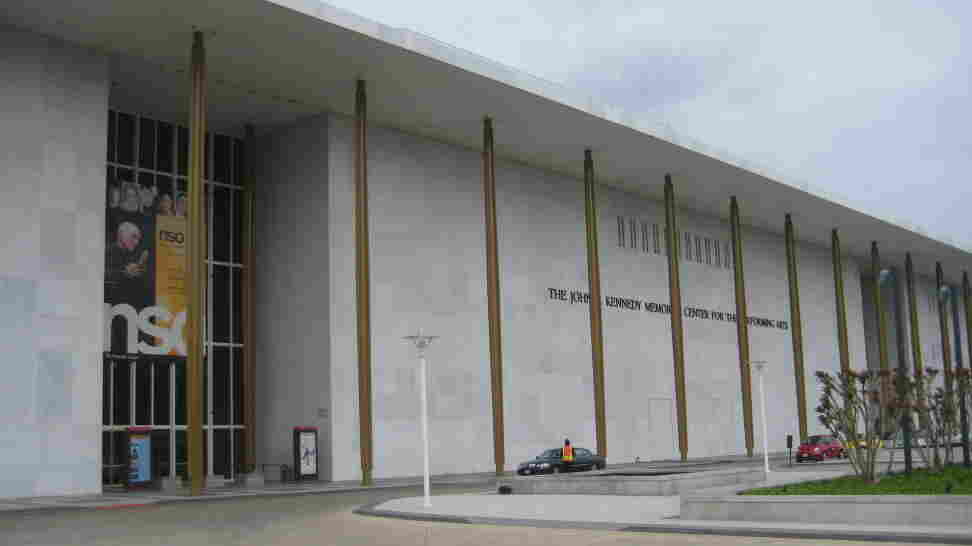 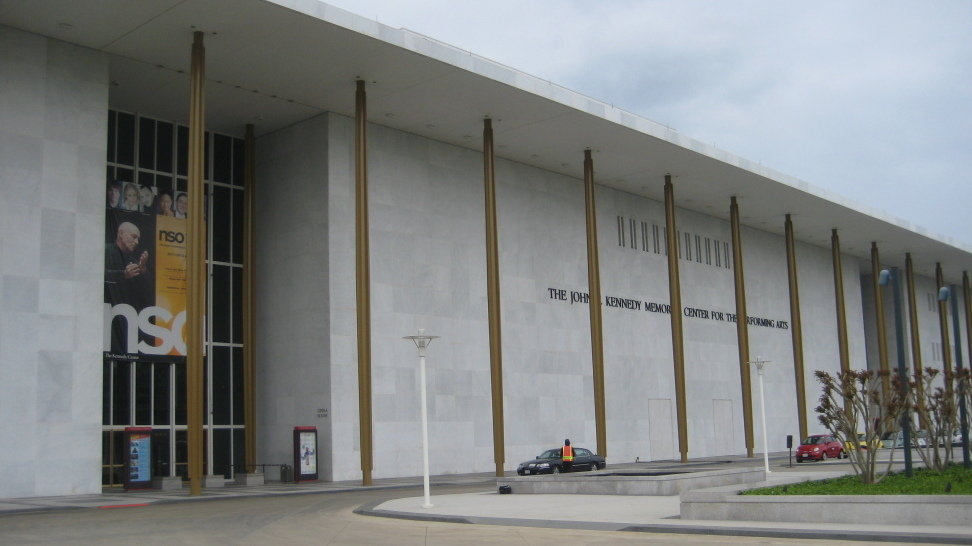 TEDMED: Live from the Kennedy Center in Washington, D.C.

The phenomenon that is TEDMED has rolled into the nation's capital. And I'm camped out at the Kennedy Center for the nerdfest.

What's the big deal? I'm still trying to figure that out as the meeting is well into its second day. It's an event, that's for sure, and it's supposed to be a way for people who care a lot about health care to get together and make some headway on thorny problems.

There are lots of medical and scientific luminaries, both speaking and in the audience. And there are some seriously cool interludes of entertainment, plus a few celebrities — Katie Couric, Billie Jean King and Cookie Monster! — on the program.

The smart kids from the cafeteria have grown up and become cool, a geeky kind of cool. And it looks like they're loaded.

The financial velvet rope for TEDMED is pretty high. The entrance fee (waived for me as a journalist) runs $4,950. Somewhere around 1,700 people, or delegates in the conference's lingo, are expected, the press people told me. But 200 got full or partial scholarships. Thousands more are watching remotely.

Oncologist and math whiz Jacob Scott, 35, drew a standing ovation after challenging the current system of medical education. The brains of pre-meds and medical students are being turned into data warehouses, crowding out imagination. The emphasis on top grades and encyclopedic knowledge is destroying the "magic part" of human thinking: creativity. You'll probably be hearing a lot more about him because he's been booked solid with interviews since his talk.

Centers for Disease Control and Prevention Director Thomas Frieden told the audience about how he became an outcomes-driven doctor. When Frieden told his dying father, also a doctor, how he planned to become the best health commissioner New York had ever had, his father asked, "How would you know?" Frieden talked about his work to contain and treat tuberculosis in India and New York. Measuring how each person did was critical. Figuring out when an approach is failing — and fixing it — are key ingredients, as the Wall Street Journal's Health Blog noted.

Doctor-turned-journalist Ivan Oransky (a pal of mine, I have to disclose) compared medicine to Moneyball, the book and movie about how the right stats can make all the difference in putting together a winning baseball team. Doctors and patients shouldn't be looking for a health care home run every time when it comes to tests and treatments, he said. We all need to think about what not to do. "We need to figure out if that is really a good pitch, or is that one we should let go by," he said.

Oh, and what about Cookie Monster? He told everybody he's training to become an ultramarathoner just like Scott Jurek, another speaker. Jurek told him that fancy footwear and non-chafing running shorts wouldn't be enough. Cookie Monster would have to change his diet. And that might not be a bad idea for a lot of the rest of us either.

For more details, MedGadget is recapping each day of the meeting. And there's a TEDMED blog, of course. And if you're a more visual thinker, an artist captured the essence of the talks, which you can see in a post from MedCity News.