Accessibility links
Deadly 'Choking Game' Comes With Big Risks : Shots - Health News Researchers found 6 percent of middle-schoolers in Portland, Ore., have tried a game that involves asphyxiation to get high. About a quarter of them have tried it at least five times.

Michele Galloway went looking for her son, Connor, one morning in their Webster, N.C., home to make sure the seventh-grader hadn't overslept.

"I opened the door and I found him," Galloway said. "And he looked like he was standing up beside his bed. And I just said, 'Connor, you're awake.' And then I realized he was not awake." 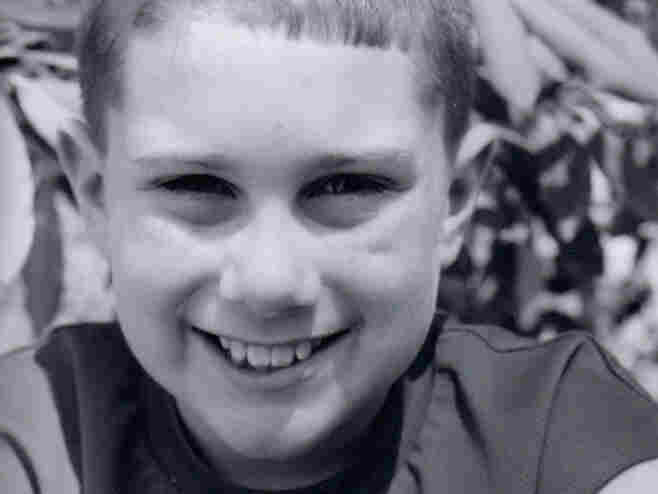 Connor Galloway, age 12, was found dead in his bedroom with a belt looped around his neck. Connor's friends admitted to his mother that they'd been talking about playing "the choking game." Courtesy of the Galloway family hide caption

She looked more closely. "There was a little gap between his feet and the floor," she said. "And I realized, you know, he had a belt around his neck."

The other end of Connor's belt was looped around the top of his bunk bed.

At first, police thought Connor had committed suicide, even though he was a happy, popular 12-year-old. But Connor's friends at school admitted they had all been talking about playing "the choking game."

But it was real. And Connor's parents aren't alone. Similar reports have emerged around the country, sparking alarm among doctors, parents and public health officials, such as Katrina Hedberg, the state epidemiologist in Oregon. 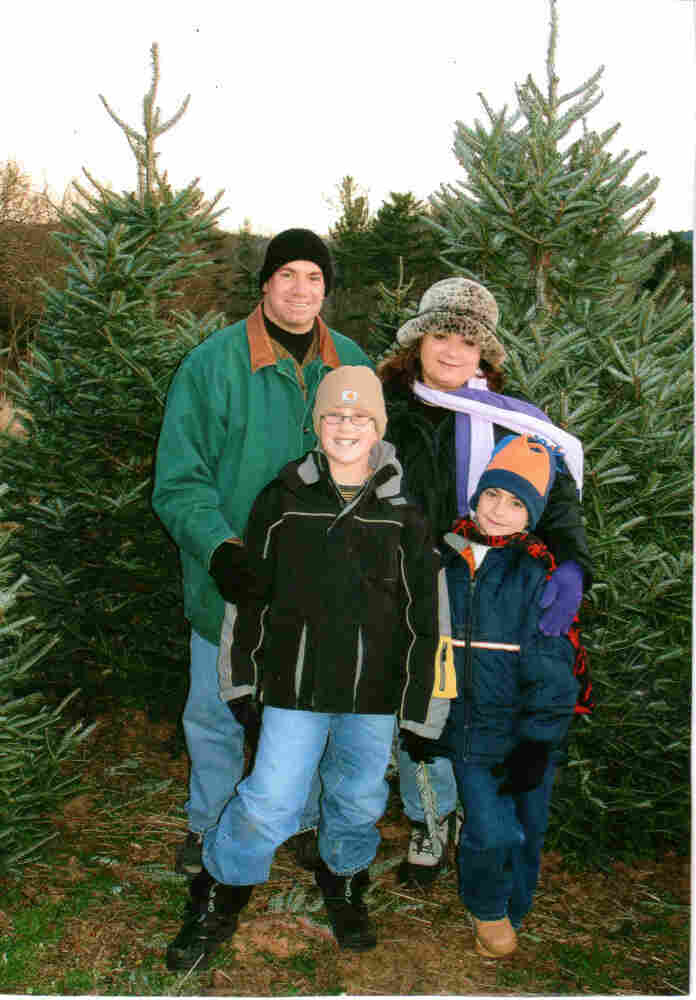 Connor and family. Courtesy of the Galloway family hide caption 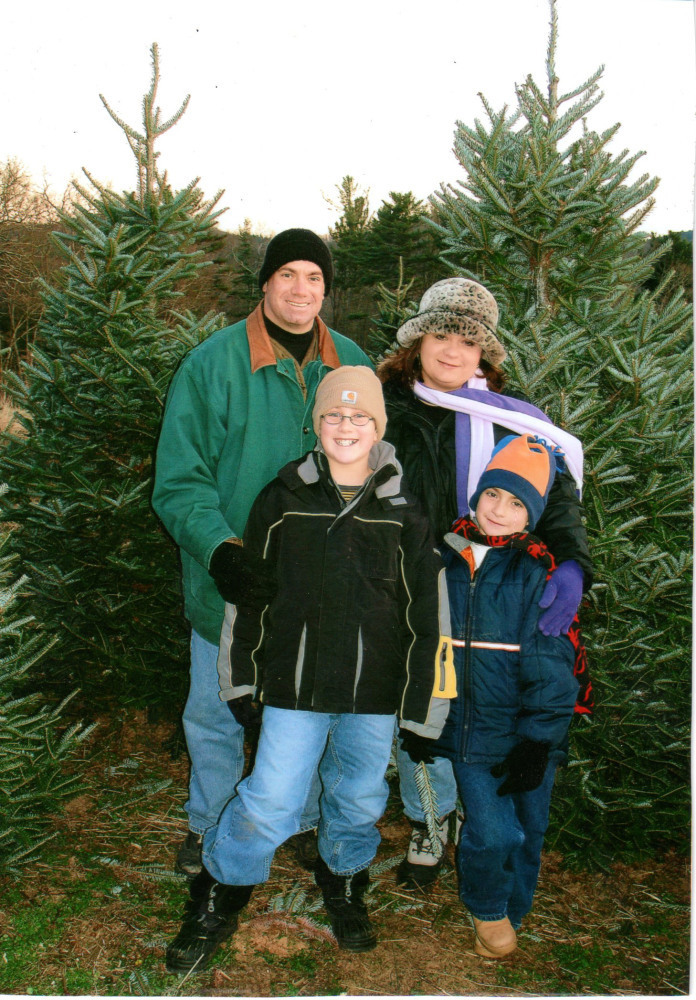 Courtesy of the Galloway family

Why? Thomas A. Andrew, New Hampshire's chief medical examiner, who has studied the trend, explains: "As the brain is deprived of oxygen, there's this sensation of lightheadedness, which is interpreted as a high. And then once the pressure is released and blood flow is restored in a fashion, they see stars and the feeling is described as a rush," he said.

According to a study Hedberg's colleagues published today in the journal Pediatrics, around 6 percent of more than 5,000 middle-schoolers surveyed in Portland, Ore., have tried the choking game. And about a quarter of them have tried it at least five times, the researchers reported.

"With each of those episodes, obviously, just a little bit of the brain is being damaged," Andrew said. "So who knows what the long-term effects may be on children who do this repeatedly?"

And no one really knows how often the game is being played or how many kids may have died. Back in 2008, a national estimate put the death toll from the choking game at about 82 between 1995 and 2007. But the study relied on media reports that couldn't be verified independently. And many deaths that weren't reported in the news could have been missed.

Cleveland pediatrician Nancy Bass, who has also studied the game, hopes the new research will help parents, doctors and teachers spot kids at risk. The survey found that despite the game's reputation as being a "good kid's high," those participating in the game also engaged in other high-risk activities, such as drug and alcohol use.

"The thing that haunts me is that every parent that I've taken care of their child that has done this did say to me, 'If I just knew. I mean, I saw hickeys or red marks on my child's neck. I saw scarfs tied around the bedpost or the closet rod being bowed,' " Bass said. "And, 'If I would have just known what that meant, I could have talked to my child and gotten them some help.' "

In hindsight, Galloway remembers telltale signs about Connor. Since he died, she has gotten involved with a group of other parents who lost children to the game, hoping her story will at least help prevent more deaths. Galloway and her husband are both teachers.

Even so, she said, "Neither one of us had never, ever heard about it before."