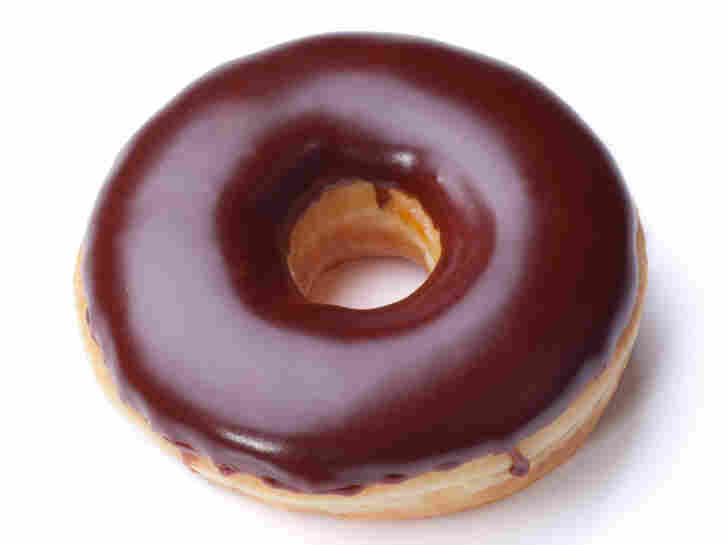 Medicare patients who reach the annual gap in coverage for prescription drugs known as the "doughnut hole" are 57 percent more likely than those with continuous insurance coverage to stop taking drugs for heart-related conditions such as high blood pressure or heart disease.

That's the result of a study by researchers from the Harvard Medical School, Boston's Brigham and Women's Hospital, and CVS Caremark, the drugstore chain. It's in the latest issue of the journal Circulation: Cardiovascular Quality and Outcomes, published by the American Heart Association.

The researchers looked at the records of more than 100,000 Medicare patients with heart conditions who had Medicare prescription drug coverage in 2006 and 2007. They compared those who fell into the doughnut hole — when Medicare stops paying for drugs and patients are required to temporarily cover 100 percent of their cost -– with those who had continuing insurance coverage. The coverage limit resets every year.

Stopping what could be critical, life-saving medication was not what people hoped would happen when patients reached the gap. "Some policymakers have argued that sensitizing Part D consumers to drug costs through mechanisms like the coverage gap would encourage beneficiaries to use only essential and lower-priced medications," the researchers wrote. Part D is the name of the optional program that covers prescription drug costs for Medicare beneficiaries.

But using only necessary drugs and finding better deals hasn't been the case, either in this study or others like it. "Researchers have observed increased rates of drug discontinuation and adherence across both essential and potentially unnecessary drugs but have not observed higher rates of switching to generic drugs during the coverage gap," the study said.

One notable finding was that those who stopped taking their drugs didn't seem to experience serious health consequences. But the researchers cautioned that their study looked at only a very short timeline, and the patients who ended up in the study "experienced a relatively small number of adverse events, limiting our power to detect differences."

The researchers also noted that the 2010 Affordable Care Act is gradually closing the doughnut hole, which would alleviate the problem. This year seniors get a 50 percent discount on brand-name drugs once they reach the coverage gap and a 14 percent discount for generic drugs.

But that could disappear if the Supreme Court rules the entire health care law unconstitutional.