Accessibility links
Staying Active Fends Off Alzheimer's, Even In People Over 80 : Shots - Health News Activity fends off Alzheimer's disease in people over 80, according to new research that tracked the movements of people in their 80s. And just doing stuff counts. It doesn't have to be "exercise."

Staying Active Fends Off Alzheimer's, Even In People Over 80

Staying Active Fends Off Alzheimer's, Even In People Over 80 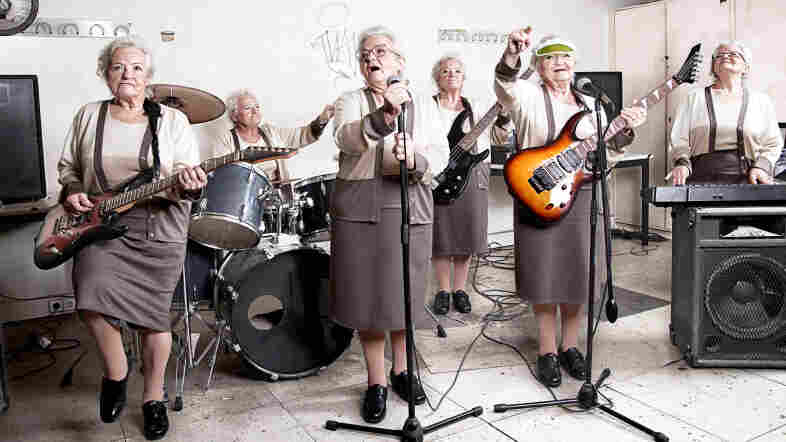 This would count. But even washing the dishes helps fend off dementia in old age. iStockphoto.com hide caption 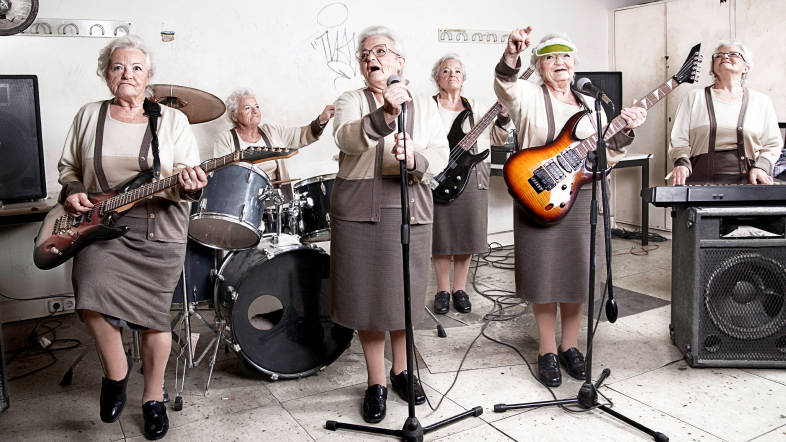 This would count. But even washing the dishes helps fend off dementia in old age.

Activity cuts the risk of Alzheimer's disease and slows cognitive decline, even in the very old, according to a new study.

There's been plenty of evidence for the "use it or lose it" theory of brain capacity. But this study is one of the first to show that activity of all sorts benefits people over age 80, even if they're not "exercising."

"When we say active lifestyle, it's not just about physical activity," says Aron Buchman, an associate professor in the Department of Neurological Sciences at Rush University Medical Center in Chicago, who co-authored the study. Social interaction is probably just as important as physical activity, Buchman told Shots.

Indeed, recent research has shown that even speaking more than one language reduces the risk of dementia.

"Going to the theater, going to church going to play bingo — from a pragmatic point of view, we have almost limitless ability to leverage higher levels of activity," Buchman says.

The researchers found that the most active people — those who were doing housework, meeting with friends, walking, playing cards — had much less risk of Alzheimer's and other dementias over four years than did the least active people. The average age joining the study was about 82. The 716 participants in this study live in the Chicago area.

This study is unusual because it didn't ask people to remember their activities, as do most studies of this type. Instead, it had people wear a tiny monitor called an actigraph on their wrists, which recorded their motions night and day. Earlier studies also tended to ask about exercise. This passive, objective measurement let the researchers get a much clearer, more accurate sense of people's activity.

The research was published in the journal Neurology.