Couples Should Get Tested For HIV Together, WHO Says

Couples Should Get Tested For HIV Together, WHO Says 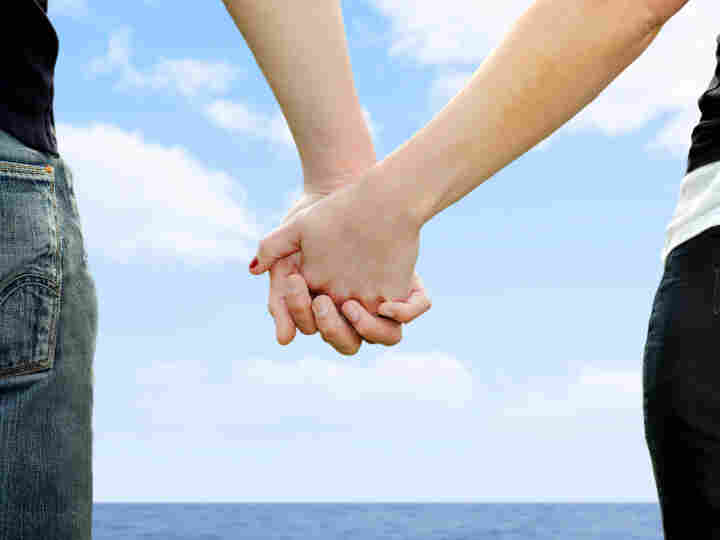 What do you say we go get HIV tested together? iStockphoto.com hide caption 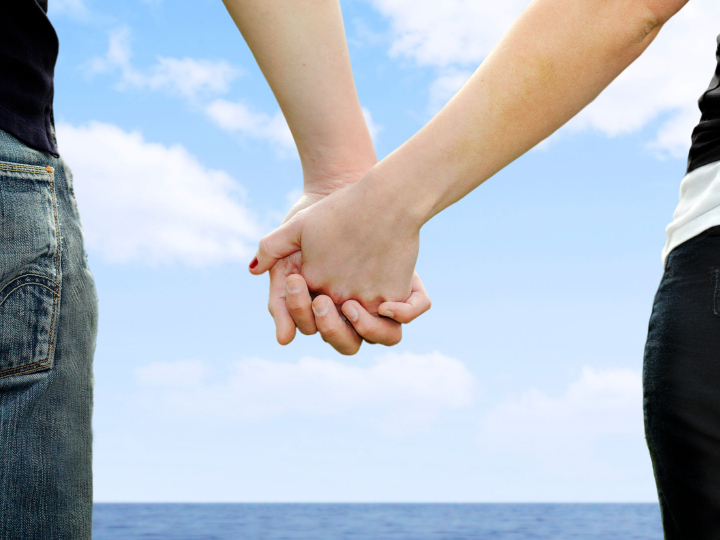 What do you say we go get HIV tested together?

The World Health Organization is telling couples around the world to get tested together to see if either is infected with HIV.

If one of them is, that partner should start treatment with anti-HIV drugs – even if it's not yet medically necessary.

It's a significant step toward "treatment as prevention," as the new buzzphrase goes in the world of HIV/AIDS. In other words, treating HIV infection right away lowers the chance that the treated person will infect others. Early treatment also reduces transmission of TB, the new guidelines say.

In the old days – before last year – treatment and prevention of HIV were seen as separate, even competing, priorities.

About 50 million people around the world get HIV blood tests every year, and the vast majority go alone for the tests.

Much of the time, tested individuals don't share the results with their sex partners. The new guideline aims to change that, so both partners in a stable relationship can work together to prevent the uninfected person from getting the virus.

"By encouraging couples to test together, we can provide comprehensive options for HIV prevent and treatment – that they can discuss and manage jointly," says Michel Sidibe, executive director of UNAIDS, a UN agency.

And then there are the many people who are not yet getting HIV tests. The WHO says only 40 percent of infected people know their status.

The vast majority of new HIV infections around the world occur in couples where one partner is infected, known among experts as "discordant" couples. The WHO says about half of couples affected by HIV are discordant; in the other half, both partners are infected.

Early HIV treatment of the infected partner has been shown to reduce the chances of transmission to the uninfected one by 96 percent.

By combining early treatment with consistent use of condoms and other strategies, such as male circumcision, the uninfected member of a discordant couple can stay that way, the new WHO guidelines say.

The new recommendation expands the number of people eligible for anti-retroviral treatment, which costs about $100 a year in some developing countries.

Sophie Barton-Knott, a spokeswoman for UNAIDS, tells Shots the agency is working on an estimate of how many additional people would become eligible for HIV treatment under the new guidelines, but doesn't have one yet.

Right now nearly 7 million people globally are on HIV drug treatment. That's about half the number of those who are currently eligible.

"In the long run, initial cost increases should be counter-balanced by future savings brought about by reduced HIV transmission," the WHO guidelines say. But of course, those "initial cost increases" will be a problem in a world of shrinking resources for fighting HIV and other public health priorities.