Accessibility links
Espionage Was Easy Compared To Coping With Postpartum Depression : Shots - Health News Former CIA agent Valerie Plame Wilson says her experience with postpartum depression after giving birth to twins tested her in ways that espionage never did. Now her kids are 12, but Plame Wilson continues to speak out about the 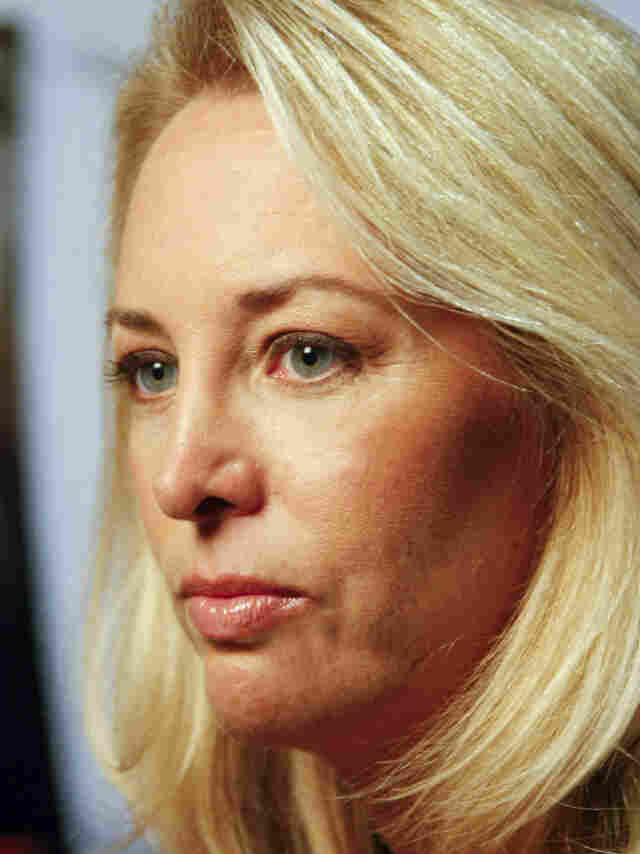 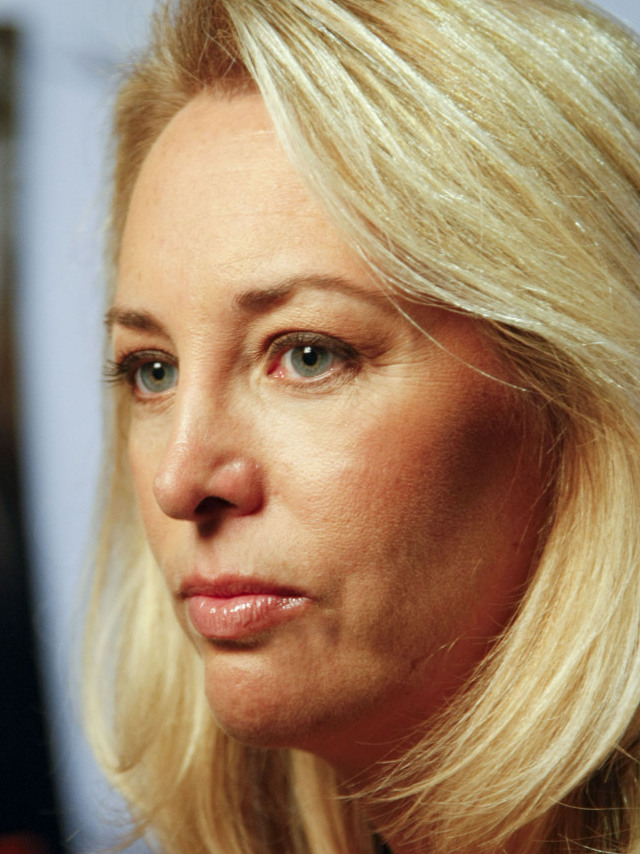 Sure, being a covert operative for the CIA was a challenge for Valerie Plame Wilson. And having her cover blown in a newspaper column thrust her into the public spotlight in a way she never expected.

But her experience with postpartum depression after giving birth to twins in 2000 tested her in ways that espionage never did, she told NPR's Tell Me More Tuesday.

"Well, in the CIA, they recruit you to be an officer, an ops officer, in part due to how well you cope with stress and how well you adapt to new situations," she explained to host Michel Martin. "So, when I was happily married and found myself pregnant, I just thought that this would be just the next, normal chapter. I was absolutely thrilled," she said. "So what a surprise it was when it turned out to be the hardest thing I've ever done."

Postpartum depression is far more severe than the so-called baby blues, a temporary sadness that can hit women soon after they give birth and last for for a few days or a couple of weeks. Postpartum depression, or PPD, strikes an estimated 13 percent of mothers and can last for months. The condition carries a stigma that makes it difficult for some mothers to get care.

Doctors aren't sure what causes PPD, but hormonal changes during pregnancy and immediately after childbirth may be triggers.

Plame Wilson didn't find herself crying or experiencing emotional extremes, as some women do. "What I do remember — and a lot of it is a blur — is I just wanted to go away, which made no sense, logically, because I had married the love of my life," she said. "I had two beautiful babies. We had supportive families and, you know, it didn't make any sense. Why was I feeling this way? Empty. And I had very little emotional response. It was all dulled."

Plame Wilson got help, including antidepressants, which she took for about a year. After she recovered, she started a postpartum support group. And she serves as the honorary chair of the board for Postpartum Support Virginia.

She recounted her postpartum experience in her memoir, Fair Game: My Life as a Spy, My Betrayal by the White House.

She's writing a new book, a thriller called Blowback, about a female CIA officer. She's also active in a group that's working on nuclear proliferation issues. "But my real job, as I say, is really driving around my 12-year-old kids," she told Tell Me More.