Accessibility links
Wanted: Mavericks And Missionaries To Solve Mississippi's M.D. Shortage : Shots - Health News In rural Mississippi, the number of doctors per person is among the lowest in the country. Now, a new scholarship program is trying to attract medical students to begin their practice there. The success — or failure — of the program depends largely on the recruiter's ability to pick the right students.

When Janie Guice looks at the Mississippi Delta she sees a vast, flat flood plain home to cotton fields and catfish farms. She also sees desperate rural health problems and a deep shortage of doctors to offer care. Her job: to find doctors to fill that void.

"Who is the one that is going to go back and live in a community that maybe doesn't even have a Wal-Mart? And yes, there are a lot of communities in Mississippi that don't have a Wal-Mart yet!" Guice laments. 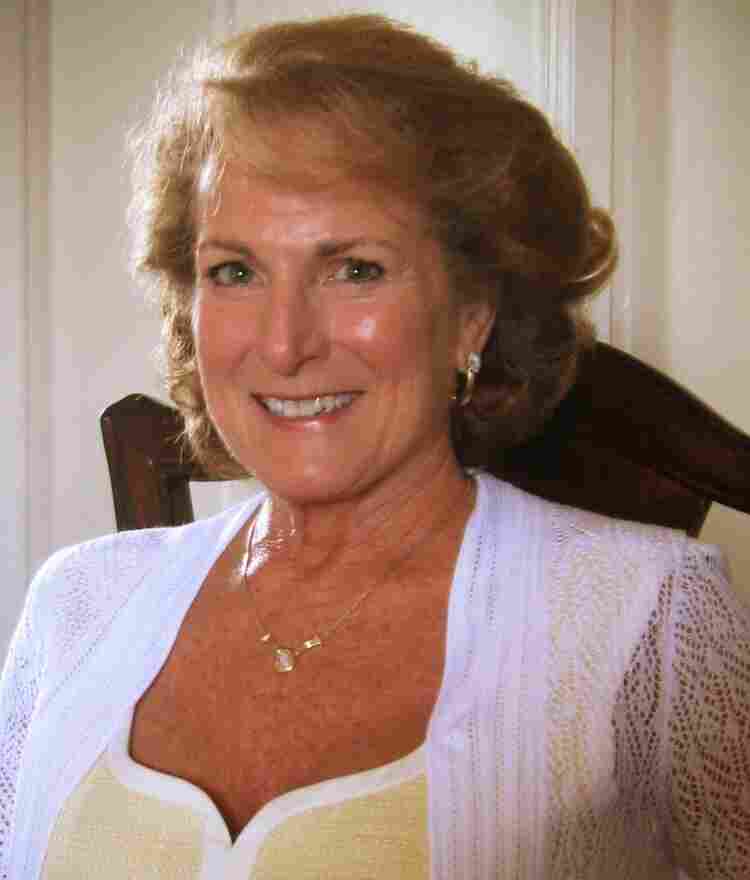 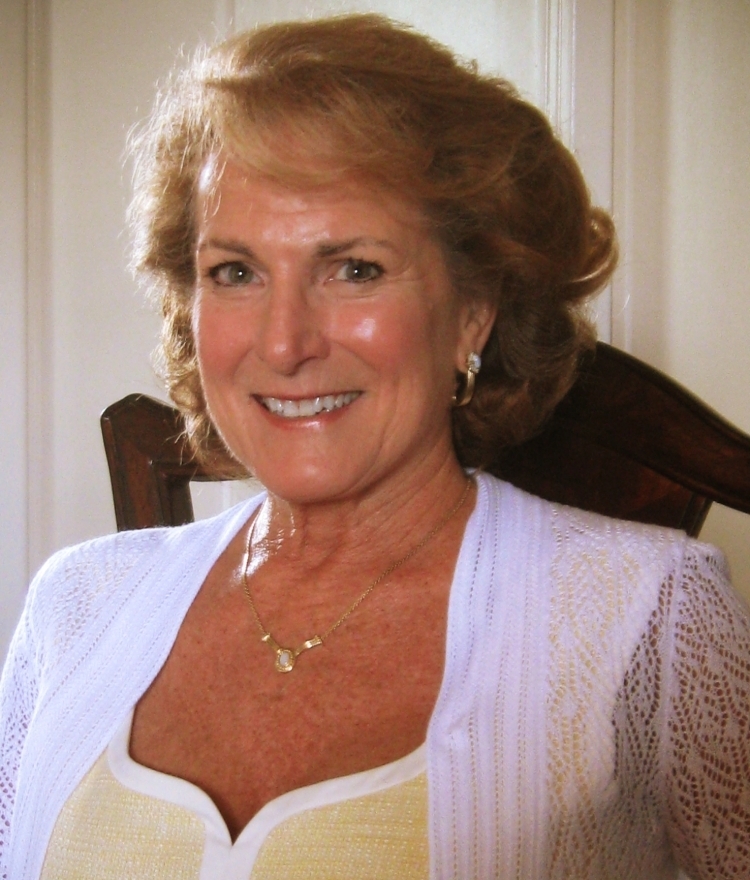 Janie Guice is the recruiter for the Mississippi Rural Physician Scholarship Program.

In rural or poor places like Mississippi the number of doctors per person is among the lowest in the country. Five years ago, the state Legislature established the Mississippi Rural Physician Scholarship Program to provide a full ride to medical students who agree to begin their practice in a rural area. There are two conditions: Students must originally come from a small Mississippi town far from health care, and they must agree to go back into practice in a rural area for four years after they graduate.

Guice is the recruiter for the program. She is fervent in her commitment to finding the perfect candidates.

"Basically I am looking for one of two personalities," she explains. "Either the maverick who is going to go to med school and go back home and fix what is wrong with the health care system. Or the missionary. The student who says to me, 'I thought about going to seminary but now I want to be a doctor,' to which I say 'Have I got a mission for you — it's called Mississippi!' "

Guice believes students from small towns will put down roots and stay after their mandatory four years are up.

The success — or failure — of the program depends largely on her ability pick the right students.

McPherson is from the Delta town of Inverness — population 1,000 — and he outlines why he plans to return to the area he loves.

"Dirt roads. No traffic. Hunting. Outdoor stuff. That is what I am about and that is what I want to get back to," McPherson says. "Work is going to be work and you are going to make a good living doing this, but it is really about being close to the family and hobbies that you enjoy."

Drive an hour and a half from the medical school and you'll find yourself in the Delta county of Humphreys. There are four doctors in Humphreys County for its 10,000 residents

Colorfully painted stone catfish statues line the streets of the town Belzoni, which is the Humphreys County seat and self-described "catfish capital of the world."

In the Belzoni town square is a squat, white concrete building that houses the Gorton Rural Health Clinic. It happens to have a perfect example of what Guice wants to replicate: a father-son team of doctors Mack and Carlton Gorton.

The older doctor just turned 70 and has been running the clinic for 40 years. His roots go way back. His father had a drugstore in Belzoni, and when the town needed a doctor, Mack Gorton set up his practice. Eight years ago, Gorton's son Carlton joined him. Carlton explains that he can't imagine being anywhere else.

"It is a challenge to get people to come to the Delta to practice. So I think it is usually somebody who has to be here who has a love for people and love for what you are going to be treating here," he says.

In rural areas of Mississippi, obesity and diabetes are the norm and life expectancy is far lower than the national average. At least one Delta county has no doctor at all.

Guice says the doctors who leave her program for these areas will help provide better treatment. They'll also play another role: generating as much as $2 million a year in economic impact in a town.

The first of Guice's rural scholars will be leaving residency to begin practice later this year, with more than 40 aspiring doctors currently in the pipeline.

Editor's note: Another source of physicians for Mississippi is in the works. A new school of osteopathic medicine in the state expects to graduate its first Doctors of Osteopathy in 2015. The William Carey University College of Osteopathic Medicine was started in 2008 and received provisional accreditation in 2009.

This report is part of a partnership with NPR, Mississippi Public Broadcasting and Kaiser Health News.