Accessibility links
Costly Heart Procedures Thrive In Some Places, Despite Cheaper Alternatives : Shots - Health News In Michigan, areas with more cardiac catheterization labs — places where patients are diagnosed for heart problems — tended to have more interventions than those with fewer labs.

Costly Heart Procedures Thrive In Some Places, Despite Cheaper Alternatives

Costly Heart Procedures Thrive In Some Places, Despite Cheaper Alternatives 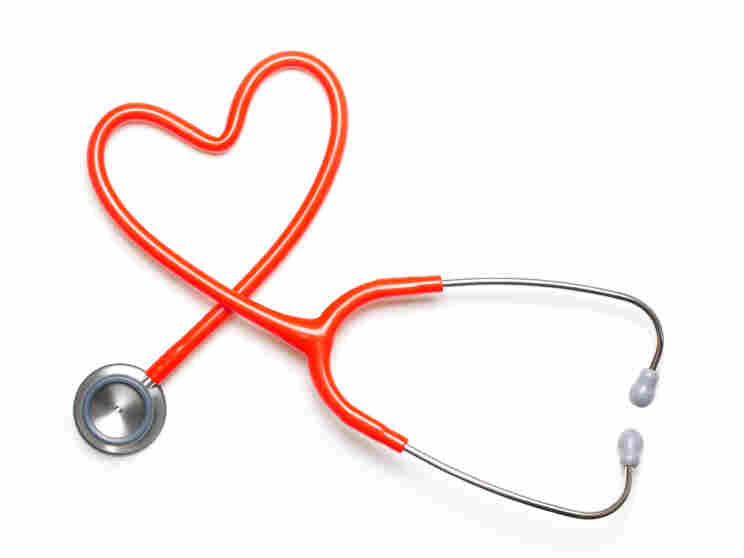 Build a cardiac catheterization lab and doctors will tend to use it, even if treatment with drugs alone would suffice. iStockphoto.com hide caption 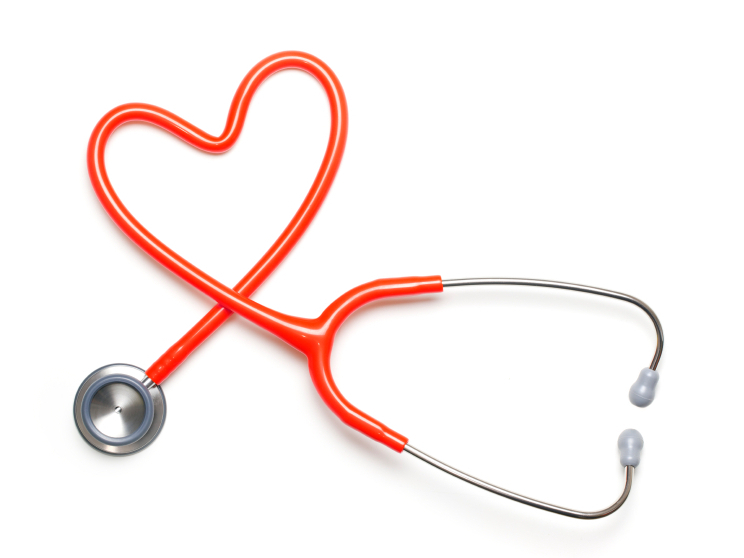 Build a cardiac catheterization lab and doctors will tend to use it, even if treatment with drugs alone would suffice.

Why do some doctors keep performing expensive medical procedures after it becomes apparent there are cheaper and equally safe ways to treat patients? A study of cardiac procedures in Michigan takes a crack at this question, and while it comes up short on definitive answers, it has some provocative findings.

The Center for Healthcare Research and Transformation, a nonprofit partnership between the University of Michigan and the insurer Blue Cross Blue Shield of Michigan, examined rates of heart bypass surgery and angioplasty among the insurers' patients under 65.

Between 1997 and 2008, the rate of these procedures in Michigan dropped by 19 percent, as many doctors and patients opted for using drugs to treat patients — an approach that costs about $10,000 less than the $35,000 for surgical interventions, according to the analysis.

In 14 regions of the state, the combined rates of bypass surgeries and angioplasties decreased, with the Dearborn hospital market leading the way with a 43 percent drop, the researchers found. But the rate of cardiac interventions rose by 11 percent in one hospital region, St. Joseph, which is located on the southwestern side of the state along the Lake Michigan shore.

In 1997, 38 of every 10,000 Blue Cross Blue Shield members in the St. Joseph region received a coronary intervention; in 2008, 43 received one. Notably, the report categorized 55 percent of the angioplasties in St. Joseph as elective, meaning the procedure had been performed on patients who had not had a previous heart attack and had stable cardiac disease. That rate is more than in any other region of the state.

The differences between the parts of the state with the largest and smallest numbers of coronary interventions actually got wider as the number of procedures dropped overall. By 2008, nearly twice as many interventions were being performed in Saginaw as in Grand Rapids, according to the report.

The findings suggest that areas with more cardiac catheterization labs — places where patients are diagnosed for heart problems — tended to have more interventions.

Marianne Udow-Phillips, director of the research center, said that many of these labs are in facilities that also perform angioplasties. "What happens is when they're on the table, people are anesthesized, the doctors come out and say to the spouse 'there's an indication of a need and we can do it right now,'" she said. "So in many cases, they're done right then in the cath lab without the benefit of the patients having the opportunity to reflect on the risks and opportunity."

Angioplasty usually involves the placement of a stent, a tiny metal scaffold, to prop open a narrowed artery. Doctors' quick decision to put stents in whenever they see tight spots in coronary arteries has been dubbed the "oculo-stento" reflex by some critics.

Nationwide, it's not clear whether the country has more in common with St. Joseph or the rest of Michigan. From 1997 to 2007, the rate of inpatient cardiac procedures increased by 10 percent, but it dropped by 11 percent in that last year, according to the report. Even in Michigan, the rate of bypasses and angioplasties increased among Medicare patients.