Accessibility links
Medical Marijuana 101: You Can't Smoke That On Campus : Shots - Health News Even in states where medical marijuana is illegal, it's still not OK on college campuses. That's because marijuana remains illegal under federal law, and colleges don't want to jeopardize their federal funding by letting students use their prescription pot on school grounds. 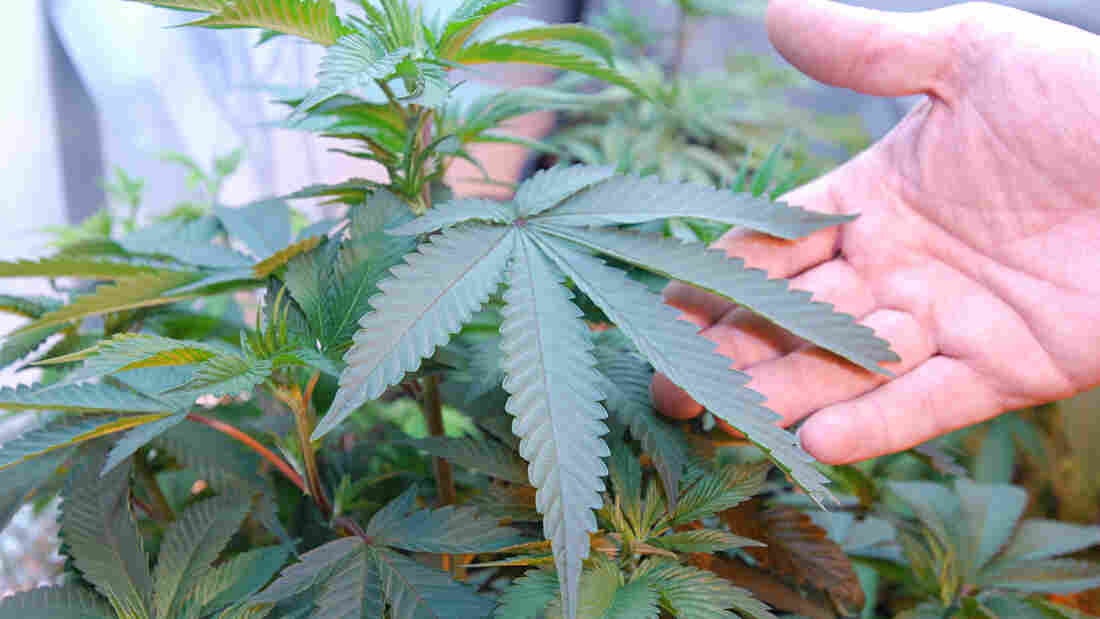 Even if students have a prescription for pot, marijuana remains illegal under federal law. Colleges that let students self-medicate on campus could jeopardize their federal funding. Jeff Barnard/AP hide caption 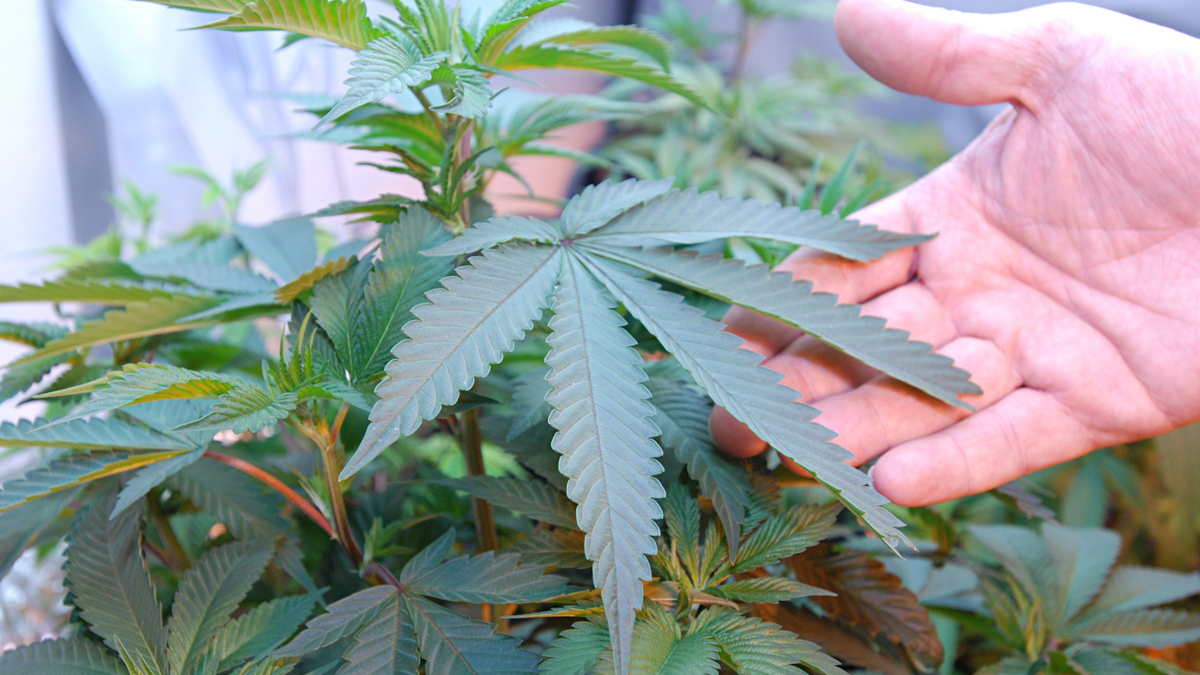 Even if students have a prescription for pot, marijuana remains illegal under federal law. Colleges that let students self-medicate on campus could jeopardize their federal funding.

Medical marijuana is legal in 16 states, and that number is expected to grow. But these state laws put colleges in a bind. That's because under federal law, marijuana is still illegal. So colleges that let students make use of their pot prescription on campus risk losing their federal funding.

For 25-year-old University of Maine junior Robyn Smith, this situation has led to a new kind of "reefer madness": Even though he has his doctor's authorization to use medical marijuana, when he self-medicates, Smith either goes home or retreats to his SUV, which he parks across the street from the university so that he doesn't violate school policies on smoking and drug use on campus.

Smith is an Army veteran who spent 15 months in Afghanistan; he has been diagnosed with anxiety and a joint disorder. He also suffers from severe and frequent migraines. He has been prescribed a half-dozen painkillers and other drugs to ease his symptoms — and he's free to bring those on campus. But Smith says he doesn't like the way they make him feel. He also worries about becoming dependent on them. Instead, he prefers medical marijuana.

"I was told to use a very small dose," he says. "So I took two or three hits, and I have to say that it made me feel quite a bit better than the painkillers or the migraine medication or the muscle relaxers."

University administrators say they sympathize, but they can't afford to violate the Drug Free Schools and Communities Act and the Drug Free Workplace Act by allowing Smith or other student patients to use pot.

"It's not a question of right or wrong, ethical or not ethical, any of that," says Stephen Nelson, who oversees student misconduct at the University of Southern Maine. "Right now, we just can't run the risk of losing federal dollars."

He says the university receives more than $60 million worth of Title 4 financial aid. Couple that with research funding, and Nelson says hundreds of millions of dollars could be withheld. Allen St. Pierre, executive director of the group NORML, the National Organization for the Reform of Marijuana Laws, calls that scenario "far-fetched."

"There's no historical precedent," he says, adding, "If a student patient can have really dangerous and addictive drugs like Percocet, Vicodin and morphine, then there's no moral or pharmacological reason why they can't have a mildly psychotropic vegetable matter."

Jill Creighton of the University of Colorado, Denver, says colleges don't have much choice. Creighton has been presenting on the topic of medical marijuana to college administrators around the country for the past several years.

"Some student codes of conduct are much more lax about marijuana use in general, but the assumption is if we were to allow medical marijuana on our campuses, we would then be jeopardizing our Title 4 funding," she says.

Robyn Smith says he won't wait for his university to relax its policy. He plans to stop taking classes on campus and stick with online courses next year.