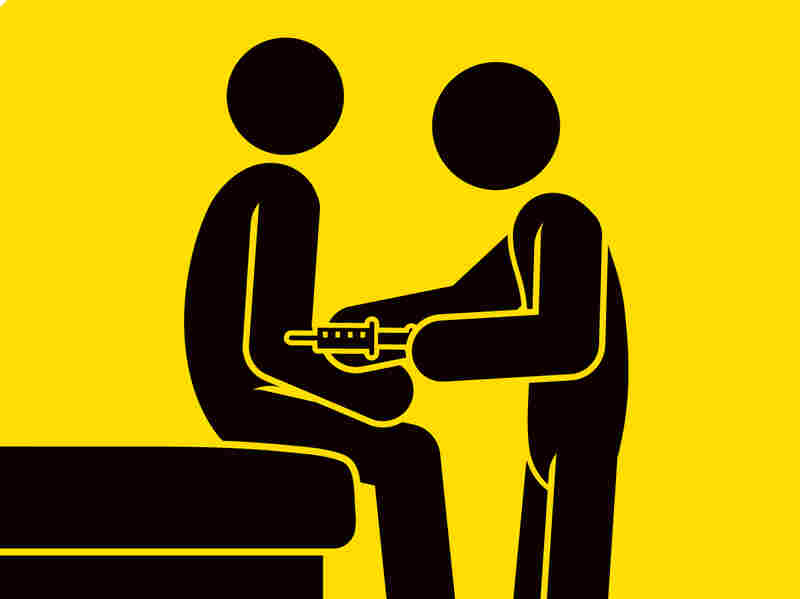 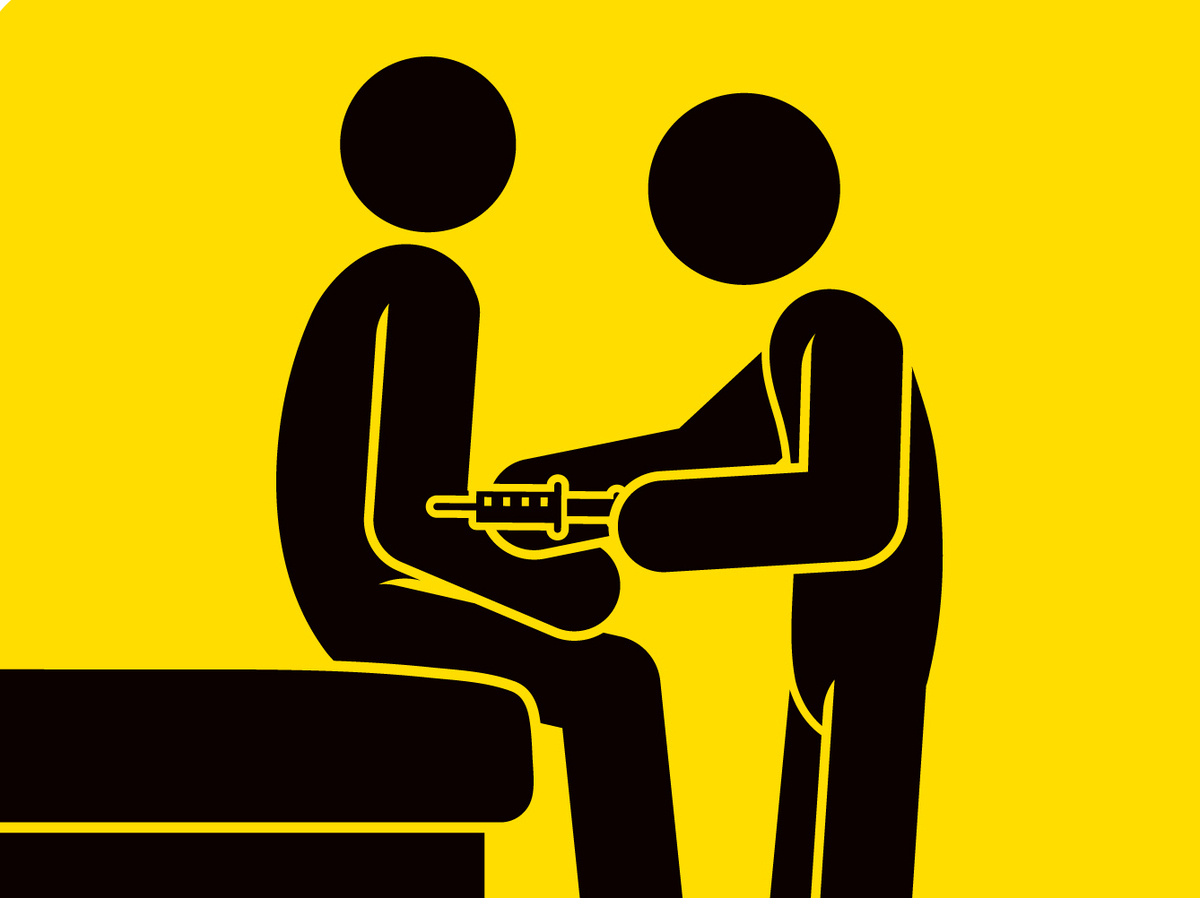 Did they talk first?

Forgive me, if you're suffering from PSA policy fatigue.

But there are a few more things I thought you might want to know about the new guideline from the U.S. Preventive Services Task Force that says men of all ages should forgo routine blood tests to detect prostate cancer.

Research from Johns Hopkins suggests the chances that doctors will listen aren't great.

In case you missed it, which I doubt is possible, the influential task force concluded that the harms from PSA testing outweigh the benefits when it comes to routine use. The recommendation left the door open for men and their doctors to talk things over and go ahead with the test if they agreed it would be worthwhile.

Urologists are hopping mad about the guideline. They're the ones who treat prostate cancer once it's found. But how do internists, family doctors and others who order the initial screening tests feel?

The Hopkins researchers surveyed some after a draft version of the task force guidelines was released last October. Among the more than 100 providers of primary care who were familiar with the draft guidelines, only 1.8 percent said they would no longer order PSA tests. And just 21.9 percent said they were much less likely to order the tests. The findings were published in the Archives of Internal Medicine.

Why? Nearly three-quarters of the respondents said patients expected regular PSA screening to continue. Two-thirds said, essentially, it would take too much time to explain. And about half cited malpractice concerns.

Other details on their findings about barriers to change in the use of PSA tests were published in Cancer.