Accessibility links
Psychiatric Manual May Soon Include 'Gambling Disorder' : Shots - Health News A change in guidelines for psychiatric diagnoses would add problem gambling as an addictive disorder. The designation would clear a path to add other behavioral problems — such as sex or Internet addiction — in the future. 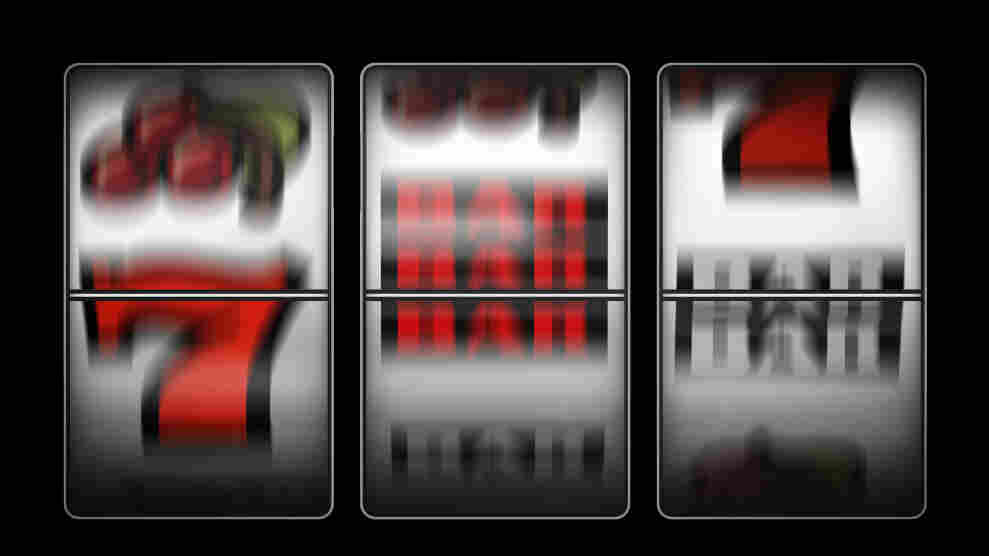 Problem gambling could be labeled a psychiatric disorder before long. iStockphoto.com hide caption

Can someone actually be hooked on a behavior, like gambling?

Problem gambling isn't considered a true addiction in medical circles. But that may change as psychiatrists revise the diagnostic manual that spells out criteria for more than a dozen varieties of mental disorders.

The proposed revisions to the Diagnostic and Statistical Manual of Mental Disorders, or DSM-5, would add "gambling disorder" to alcohol and drug problems as a "substance use and addictive disorder" that insurers and others would use to make decisions about treatment and coverage.

"Research and clinical work [indicate that] the underlying pathology and genetics of addiction involve not only substances but may also involve behavior," says David J. Kupfer, chair of the DSM-5 task force overseeing revisions to the manual, which is produced by the American Psychiatric Association.

The proposed revisions, which are open for public comment, will be finalized and published in May 2013.

The proposed guidelines would add only problem gambling as an addictive disorder, but the designation would clear a path to add other behavioral problems — such as sex or Internet addiction — in the future.

"We're being very conservative about this," Kupfer says.

So what sort of behavior makes for a gambling addict? In the past year, people with this diagnosis would have manifested four or more of nine specific behaviors, including a need to gamble with more money to maintain excitement and lying about how much they gamble. Also, to qualify, the gambling excesses couldn't be explained by an episode of manic behavior.