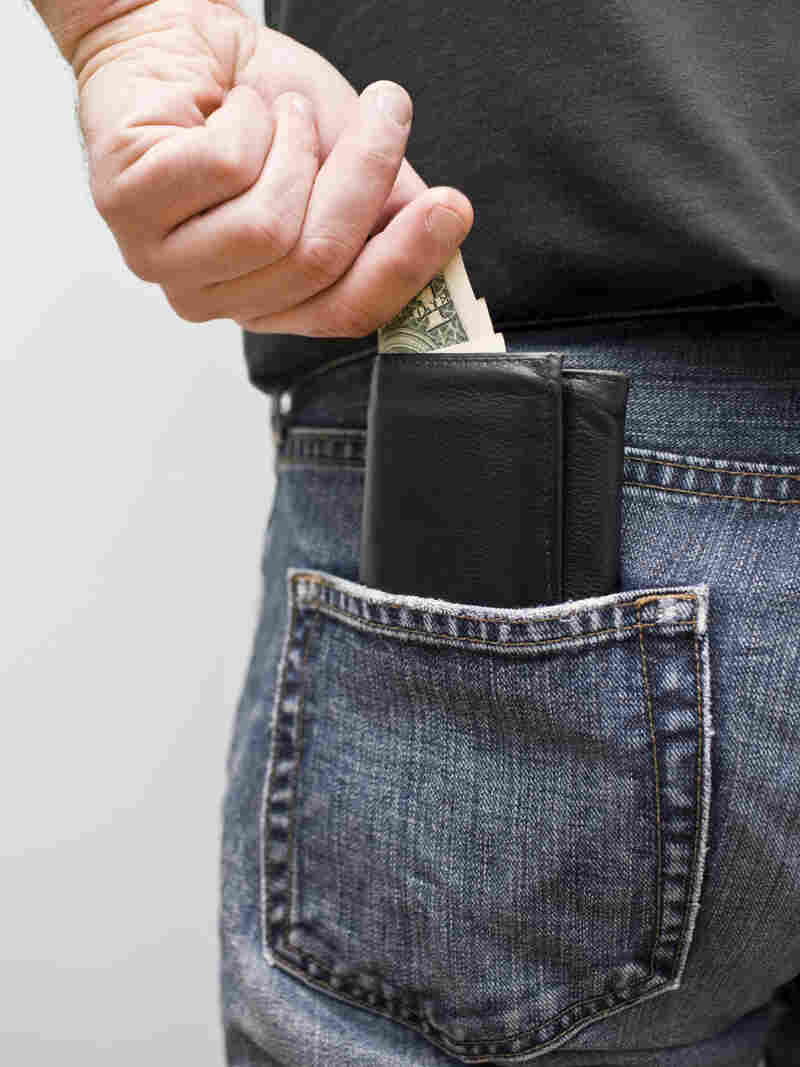 As employers look to cut spending on health, more workers are being steered to health plans with high deductibles. iStockphoto.com hide caption 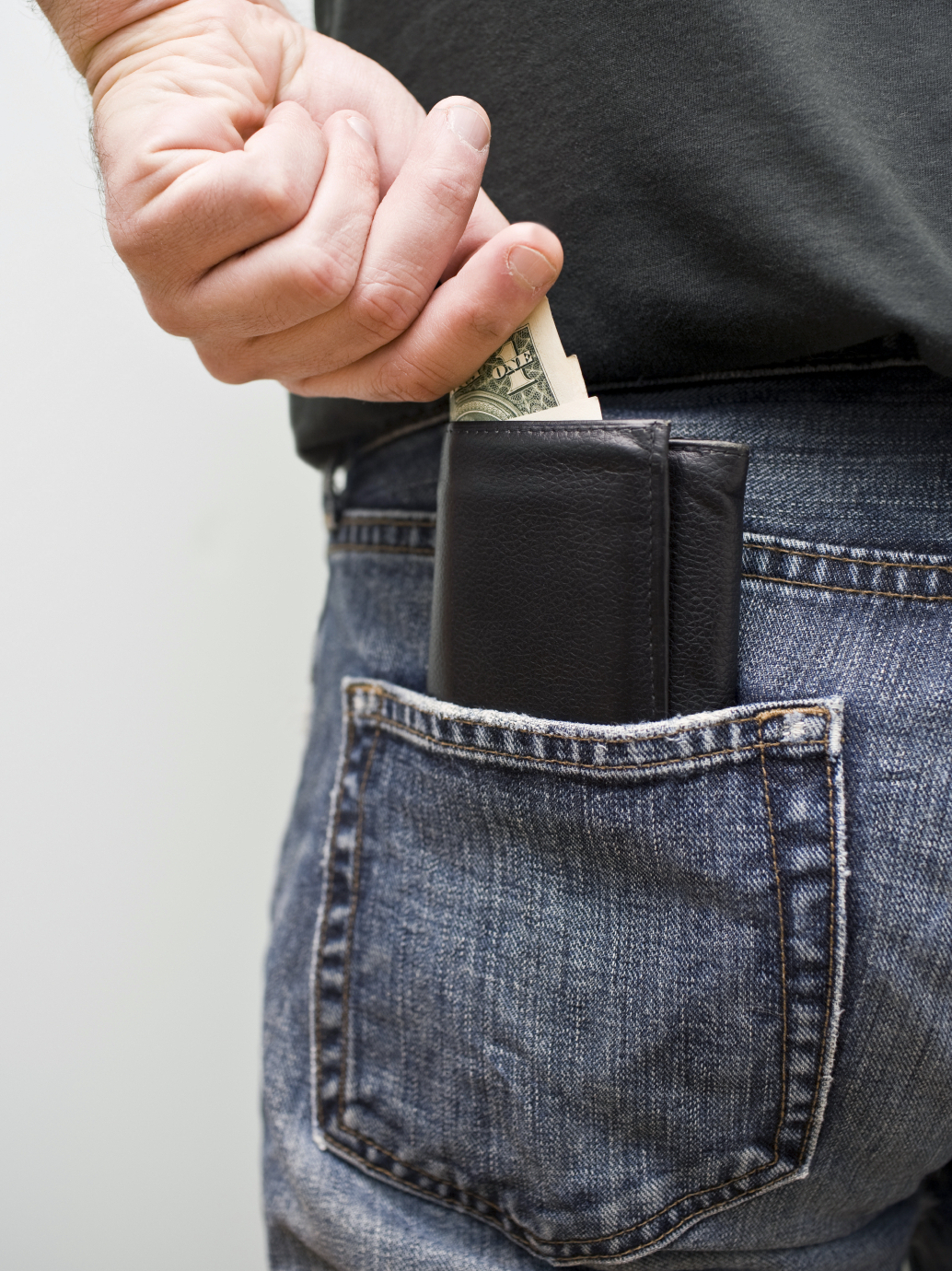 As employers look to cut spending on health, more workers are being steered to health plans with high deductibles.

Feel like you're paying more out of pocket for medical expenses? You've got company, according to the latest data from health insurers.

Membership in HSAs, which are one of two savings arrangements associated with high-deductible insurance, rose from 11.4 million in January 2011 to 13.5 million in January 2012. Most of the growth occurred in plans offered by large employers, according to an annual census by America's Health Insurance Plans, a trade group. Since 2008 HSA membership has more than doubled.

Promoted by Republicans and created by legislation in 2003, HSAs let employers and workers make tax-free contributions to finance out-of-pocket medical costs. They differ from the better-known flexible-spending health accounts because with HSAs unspent money can be rolled over from one year to the next. Leftover money in flex accounts reverts to the plan sponsor.

Also, unlike flexible accounts, HSAs always are paired with high deductible insurance coverage — at least $1,200 for individuals and $2,400 for families. Deductibles are what patients spend before insurance kicks in. The idea behind HSAs is to contain medical inflation and make patients smarter consumers by giving them a bigger stake in health-care purchases. Critics, however, contend that such "consumer-directed" health plans are simply a way for employers to shift costs to workers.

Employers Less Likely To Drop Coverage Than You Might Think May 30, 2012

Today's AHIP report doesn't include health reimbursement arrangements, another kind of spending account that's usually paired with a high-deductible plan. So it doesn't measure the full growth of high-deductible insurance. Last year 17 percent of U.S. workers with employer-based insurance were enrolled in an HSA or an HRA, according to the Kaiser Family Foundation.. (KHN is an editorially independent program of the foundation.)

States with the highest portion of HSA enrollees were Vermont, at 20 percent; Minnesota, with 14 percent; and Montana and Utah, both with 12 percent. Fifty-nine percent of HSA enrollment was in large-group plans, up from 55 percent last year. AHIP surveyed 97 insurance companies for its census.