Accessibility links
The Paleo Diet Moves From The Gym To The Doctor's Office : Shots - Health News The so-called paleo way of eating is moving into the doctor's office. But experts say no one can actually practice what some are calling "evolutionary medicine" because it's only a theory. 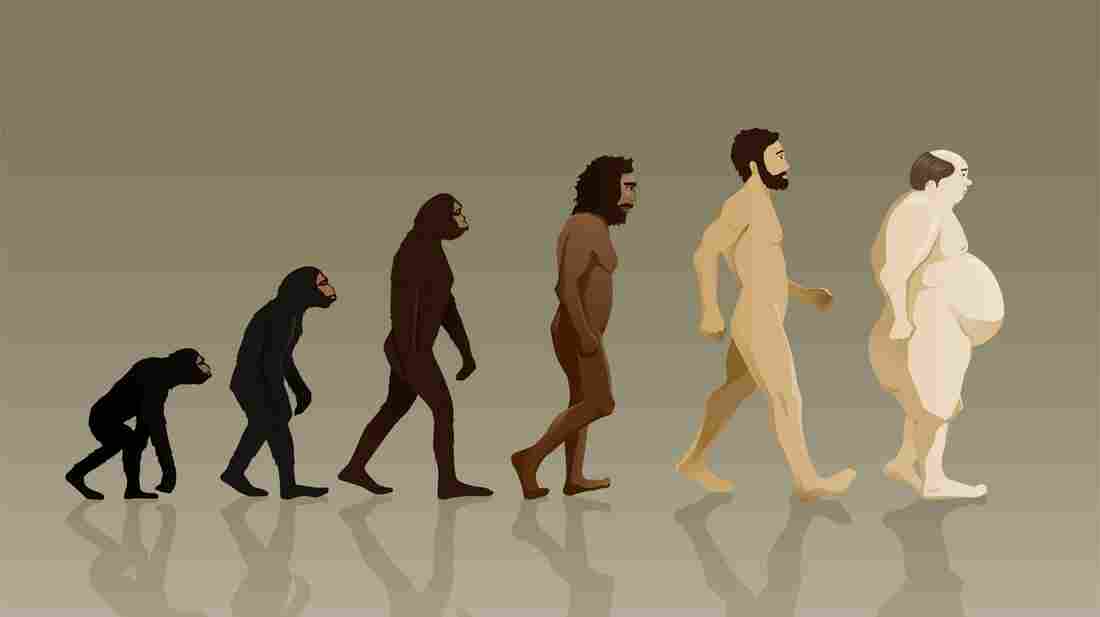 Some physicians say the theory of "evolutionary medicine" can help guide the treatment of modern ailments like obesity. iStockphoto.com hide caption 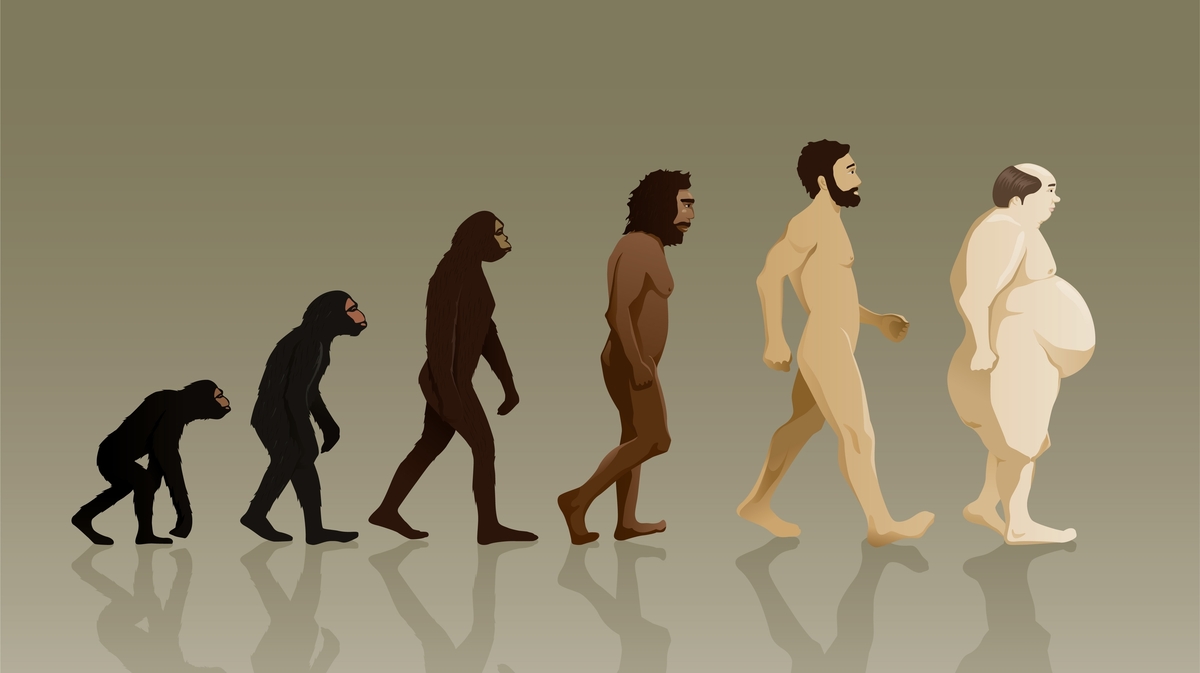 Some physicians say the theory of "evolutionary medicine" can help guide the treatment of modern ailments like obesity.

By now the paleo diet and lifestyle has inched from the fringe a little closer to the mainstream, thanks to some very passionate followers sold on the notion that our Paleolithic hunter-gatherer ancestors avoided modern day ailments like obesity and diabetes because they ate what some consider an "ideal" diet of meat, fruit and vegetables.

Maybe you've met paleo dieters through CrossFit, or seen them organizing MeetUps online, and been amazed that they've managed to swear off sugar, dairy, grains and beans.

But the paleo way is now moving beyond the gym and Web to an entirely new space — the doctor's office. There the somewhat amorphous idea of "evolutionary medicine" is taking shape.

One of the founders of the paleo movement, Loren Cordain, a professor at Colorado State University with a doctorate in exercise science, is the author of a must-read book for paleo followers, The Paleo Diet. Recently, he co-founded the Paleo Physicians Network. Its goal: connect consumers with "medical professionals who practice Darwinian/Evolutionary Medicine." The network lists hundreds of them around the country (53 in California alone).

Randolph Nesse, a professor of psychiatry and psychology at the University of Michigan, might be called a father of evolutionary medicine. He co-authored an influential paper in 1991 called "The Dawn of Darwinian Medicine," which made a persuasive case for more research into how evolution by natural selection can help explain what makes us sick.

When Shots asked him about his thoughts on the Paleo Physicians Network, he said, "I don't like it much."

Nesse is all for basing studies on the theory of evolutionary medicine, but he says those studies haven't happened yet. "Doctors know very little about evolution so I would like to distance evolutionary medicine from any direct application in the clinic until we can do some real trials," says Nesse.

Lane Sebring, who has a clinic in Austin, Texas, is a physician in the Paleo Physicians Network who says he's been using evolutionary medicine for 12 years to treat diseases like diabetes, heart disease and depression.

"Modern medicine has failed many of my patients," Sebring tells Shots. "Instead, I talk to them about what kind of exercise and diet is best for human beings and that's about recognizing what genes can do."

Sebring and Cordain both say the early clinical trials of people on the paleo diet, though small, have shown promising results.

"I tell my patients that there are certain foods that the body is expecting; the foods we're genetically programmed for, like berries," says Sebring. "The body wants to repair and it wants to do better. When you go off the bad foods you stop insulting the body."

But the biggest challenge to turning more people on to evolutionary medicine and the paleo diet, according to Sebring, is that many patients can't handle the lifestyle changes.

That might be because the paleo diet will seem extremely restrictive to most modern humans. And it goes against the advice of legions of nutrition experts who say high-fiber, low-fat beans and whole grains should be part of a healthful diet.

"There's this tendency to want to find the normal human diet," Nesse says. "But every single diet you pick has an advantage of some sort. Humans have lived in all kinds of places and we have adapted to all kinds of diets."