Accessibility links
Mental Illness Is Up Close In One Actor's Family : Shots - Health News Jessie Close was diagnosed with depression in the 1980s, bipolar disorder in the 1990s and then in 2004, after a trip to the hospital, she was finally diagnosed as "bipolar I with psychotic tendencies." Her experience helped motivate sister Glenn Close to work on raising awareness of mental illness.

Mental Illness Is Up Close In One Actor's Family

Mental Illness Is Up Close In One Actor's Family 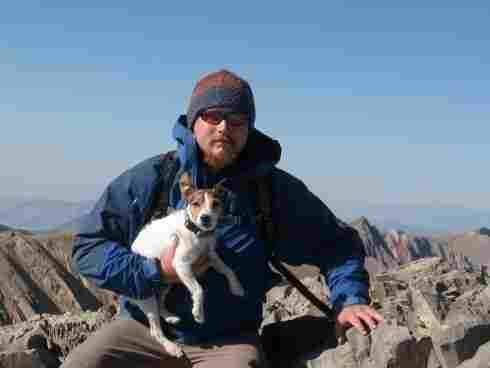 Oscar-nominated actor Glenn Close is known for her roles in movies like Fatal Attraction and Air Force One and now the hit TV show Damages. But she's also playing a more prominent role raising awareness about mental illness.

She was inspired by her sister Jessie Close, who lives with bipolar disorder, as well as her nephew Calen Pick, who has schizo-affective disorder.

People who have bipolar disorder cycle between depression to manic episodes and can affect people's ability to eat and sleep. The disorder often surfaces in early teenage years or early adulthood. There's no cure, but medication can dramatically improve daily life.

Close's sister Jessie felt there was "something wrong" as a teenager, she tells Michel Martin, host of NPR's Tell Me More. She was 16, had dropped out of high school and was living with another sister named Tina. "I asked to see a psychiatrist and [Tina] said, 'Oh no, we don't do that.' " She says she was more depressed than manic back then but drug and alcohol use either masked or worsened many of her symptoms.

Glenn Close says it was a long, confusing journey for her sister to get a diagnosis and for the family to accept her condition. The Oscar-nominated actor told Tell Me More last month, "I think my parents said, well ... she just has to kind of pull up her socks and get back to work, and all that kind of thing. And it sounds almost hard-hearted when you talk about it now, but we were so clueless."

Jessie Close was diagnosed with depression in the 1980s, bipolar disorder in the 1990s and then in 2004, after a trip to the hospital, she was finally diagnosed as "bipolar I with psychotic tendencies."

Jessie's 30-year-old son Calen Pick lives with schizo-affective disorder, something his mother says terrified her despite her own years living with mental illness. Pick once pointed to a TV antenna in the backyard and told his mom it was there to keep track of him. 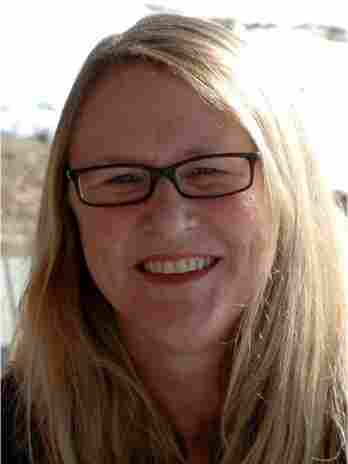 Jessie Close, a sister of the famous actor Glenn Close, was first diagnosed with depression in the 1980s. Courtesy of Jessie Close hide caption 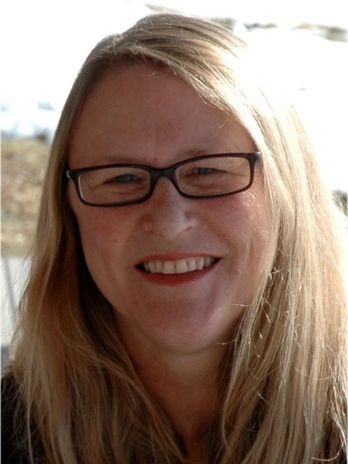 Jessie Close, a sister of the famous actor Glenn Close, was first diagnosed with depression in the 1980s.

He says he was also afraid of people who walked past the family's house, fearing they were also trying to keep track of him. Another of his delusions was thinking that people could read his mind.

"The psychotic part, the schizophrenic part really freaked us out. His behavior was very bizarre and I had never experienced behavior like that," says Jessie.

Pick says the hardest part was not being able to communicate to family and friends who were trying to help. "I felt a lot of guilt for a long time about my behavior," he says.

Jessie has been sober for more than 11 years and is glad to be at a point where she doesn't feel her medication anymore. "I probably need more sleep than people who are not on medication but that's OK," she says.

Pick, her son, also says medication greatly improved his condition but that the real difference was that he made a conscious decision to focus on changing himself for the better. He says it was a "very slow" process to learn to deal with himself and others. "It's a hard road to hoe [but] I think if there's a little bit of change in perception toward those with mental illness, education is very important,...recovery is a possibility."