Accessibility links
A Few Drinks While Pregnant May Be OK : Shots - Health News A Danish study suggest that light and moderate drinking during pregnancy may not be hazardous for the fetus. But the researchers advise that to be absolutely safe, women should refrain from drinking while pregnant.

A Few Drinks While Pregnant May Be OK

A Few Drinks While Pregnant May Be OK 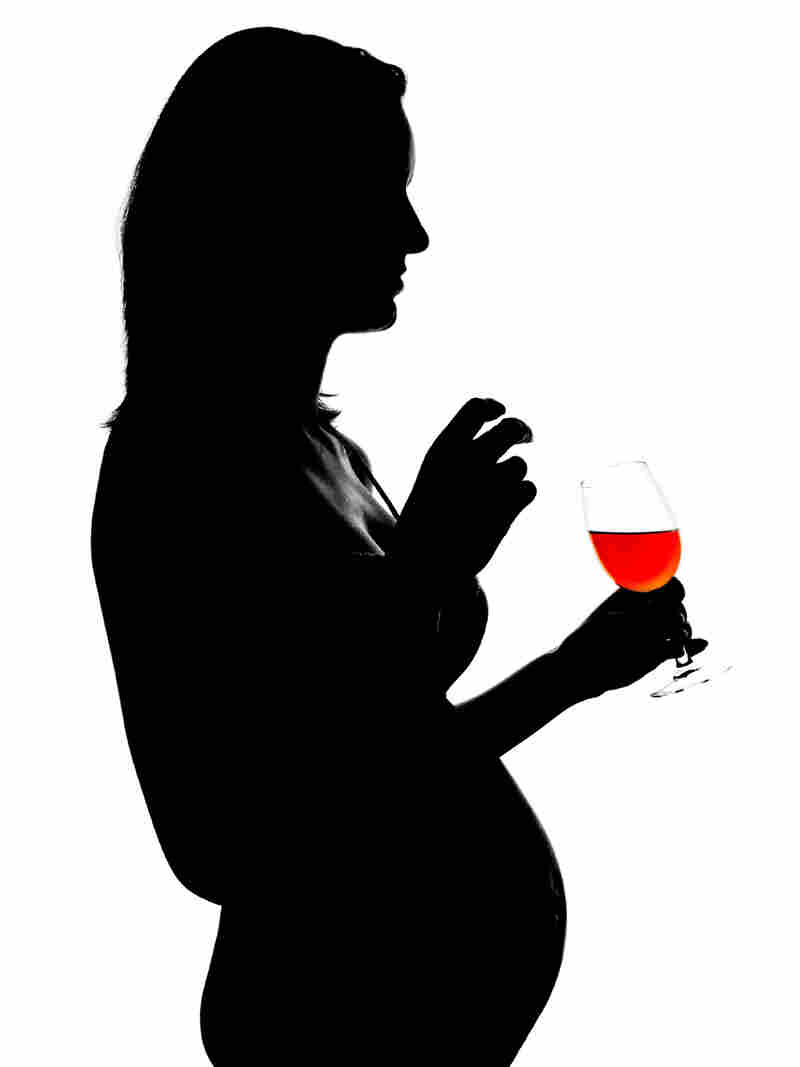 How risky is a drink during pregnancy? iStockphoto.com hide caption 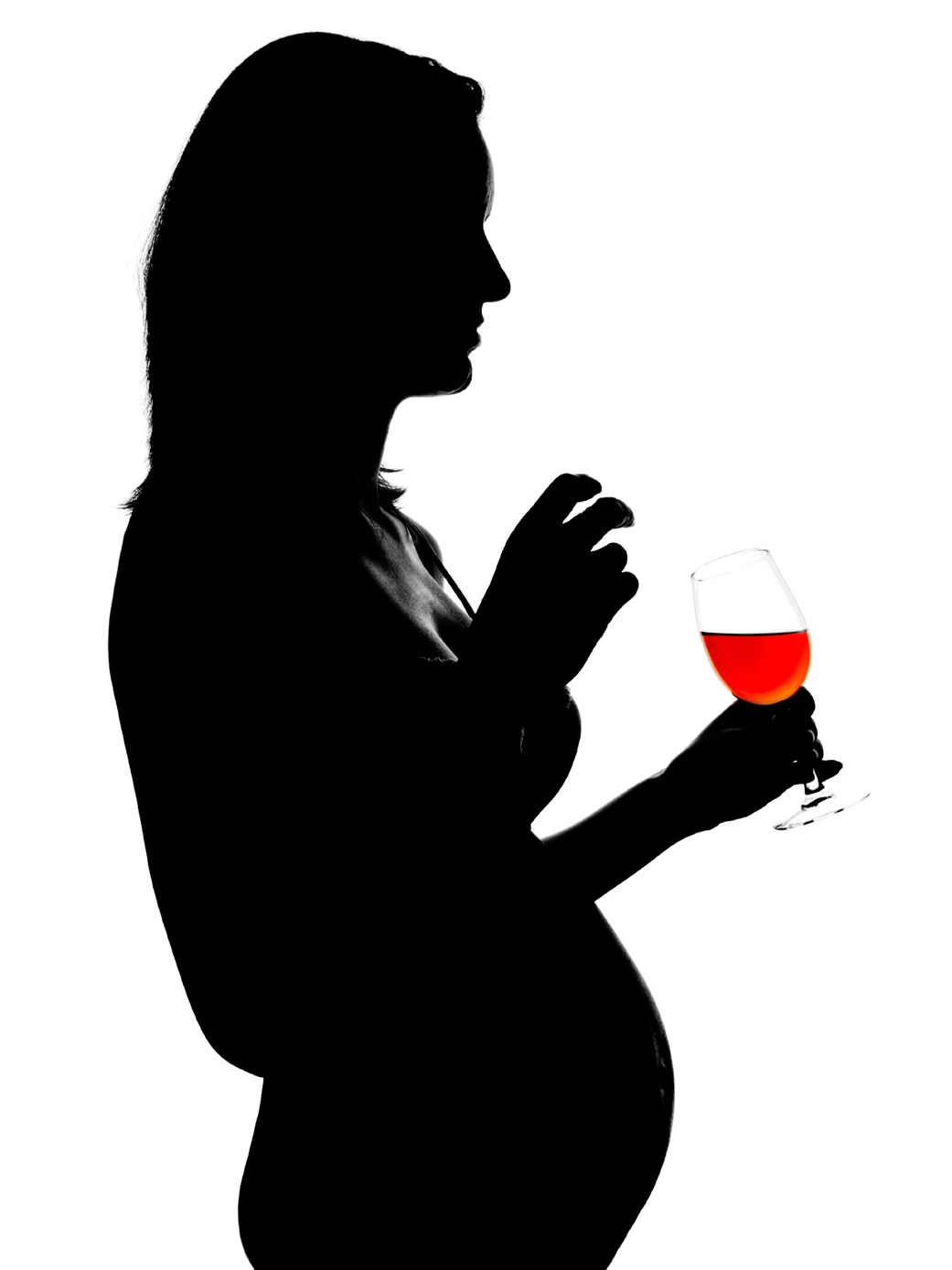 How risky is a drink during pregnancy?

When a woman drinks heavily during pregnancy, it can cause profound damage to her unborn child.

Nobody knows how much alcohol, if any, is safe, so the U.S. surgeon general and the Centers for Disease Control and Prevention advise women to abstain from drinking throughout pregnancy to avoid physical and mental birth defects.

But here and elsewhere, even conscientious pregnant women have been known to have an occasional beer or glass of wine while carrying a child. How risky is that?

Research funded by the CDC and conducted in Denmark is shedding some light on the question, though there's no definitive answer just yet. Still, the results suggest that light drinking (one to four drinks a week) and even moderate imbibing (five to eight drinks) may be OK. Even occasional binge drinking (five or more drinks in a single session) didn't appear to be tied to developmental issues.

The researchers measured the IQs, attention spans and decision-making of more than 1,600 5-year-olds and compared them with the drinking habits of the moms in early pregnancy. The women were asked about their drinking and underwent a battery of psychological tests when their kids were 5, too.

In case you are wondering, women in Denmark didn't generally consider drinking a little during pregnancy to be a health concern at the time the data for the study were collected (2003 to 2008).

There was a wide range of drinking behavior, with a little less than half of women refraining from alcohol. The next biggest group had 1-4 drinks a week. About 175 women had 5 to 8 drinks a week. Only 20 of them drank 9 or more alcoholic beverages in a week.

So what's the bottom line? The researchers wrote:

"We found no significant association of low to moderate average weekly alcohol consumption, and any binge drinking, during early to mid pregnancy with the neurodevelopment of children at the age of 5 years."

Now there are lots of caveats, as the researchers note in a collection of papers just published in BJOG: An International Journal of Obstetrics & Gynaecology. It's possible, for instance, that the testing didn't detect subtle changes in the development of the kids. Or it might be that some alcohol-related changes might not become apparent until later in life.

While the findings are reassuring, they shouldn't be read as a free pass for drinking while pregnant. "The danger of it is that people consider it definitive research and definitive reassurance that any alcohol use, including binge drinking, during pregnancy is innocuous," says Janet Williams, a pediatrician at the University of Texas Health Science Center in San Antonio.

Alcohol, she tells Shots, is generally recognized as the No. 1 preventable cause of birth abnormalities, ranging from physical to cognitive problems. And these new papers prompt more questions than answers, she says. "The safest conclusion is that no drinking causes no fetal alcohol effects," says Williams, the immediate past chair of the American Academy of Pediatrics' committee on substance abuse.

The Danish researchers concur, writing that "it remains the most conservative advice for women to abstain from alcohol during pregnancy." But, they also say, "small quantities consumed occasionally in pregnancy do not appear to pose serious issues" for the key areas of neurological development they investigated.