Accessibility links
When Patients With Fibromyalgia Try Marijuana : Shots - Health News Fibromyalgia patients have limited treatment options, but a Canadian study finds that those who self-medicate with marijuana were more likely to have poor mental health and to seek other drugs.

When Patients With Fibromyalgia Try Marijuana

When Patients With Fibromyalgia Try Marijuana 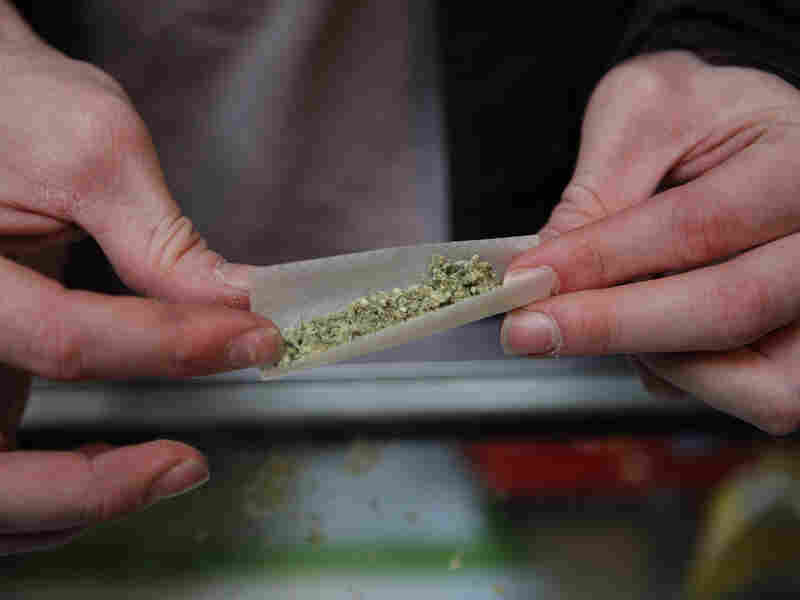 Brian Lawson rolls a marijuana cigarette at the BC Marijuana Party Headquarters in Vancouver, British Columbia. Vancouver is in the marijuana-friendly corner of Canada. Jae C. Hong/AP hide caption 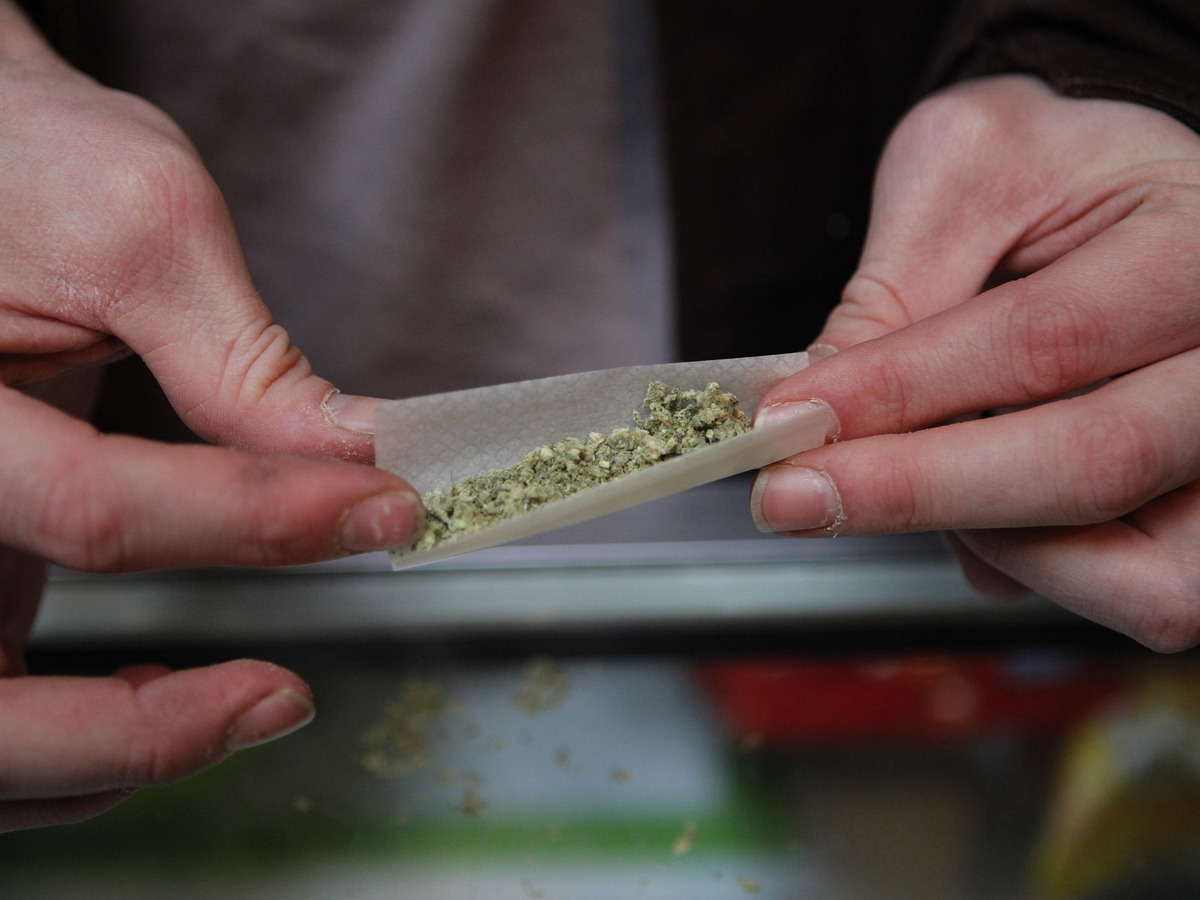 Brian Lawson rolls a marijuana cigarette at the BC Marijuana Party Headquarters in Vancouver, British Columbia. Vancouver is in the marijuana-friendly corner of Canada.

Advocates for cannabis decriminalization have long touted marijuana's potential medical benefits, but some new research suggests that the grass, as it were, may not always be greener.

Plenty of people aren't waiting for marijuana to become legal to start trying it as a medicine, though. About 1 in 10 patients referred to a McGill University pain clinic in Montreal for fibromyalgia over a six-year period were using marijuana to deal with the chronically painful condition, a new study found.

The researchers found that those who self-medicated with marijuana were more likely than those who didn't to have poor mental health and to be considered seekers of narcotics.

Correlation isn't the same as causation, which this study couldn't establish.

Still, the findings raise a flag, according to one of the authors. "There's been some benefit shown for the outcome measure of pain," researcher Peter Ste-Marie tells Shots. But if a treatment doesn't allow someone to get back to the pattern of their normal life, Ste-Marie says, it's not a long-term solution. "There's a possible negative there as well. It's one thing to diminish the pain a little, but it's a whole different ballgame if it doesn't also improve [patients'] function."

Medicinal Marijuana: A Patient-Driven Phenomenon June 14, 2010
'The New Marijuana': From Back Alleys To Main Street June 6, 2010

The findings were published online by the journal Arthritis Care & Research.

Medical use of marijuana is allowed, with authorization, in small quantities in Canada, although all the people in this study got their marijuana illegally. A few people took legal prescription drugs that contained the active ingredient in marijuana.

In any event, marijuana and other drugs should be seen as only one possible ingredient for treatment of fibromyalgia, Ste-Marie says. "What's better than over-medicalizing patients is to see them take control of their disease," Ste-Marie says. "I mean, treatment can help manage pain, but it's really what [patients] are doing for themselves that's most helpful. There's no miracle drug, that's for sure."