Accessibility links
Many Migraines Can Be Prevented With Treatments, But Few People Use Them : Shots - Health News Preventive treatment can reduce migraines by 50 percent, but few migraine sufferers use the drugs. Now the American Academy of Neurology is trying to help physicians treat migraine patients to reduce both frequency and severity of headaches. 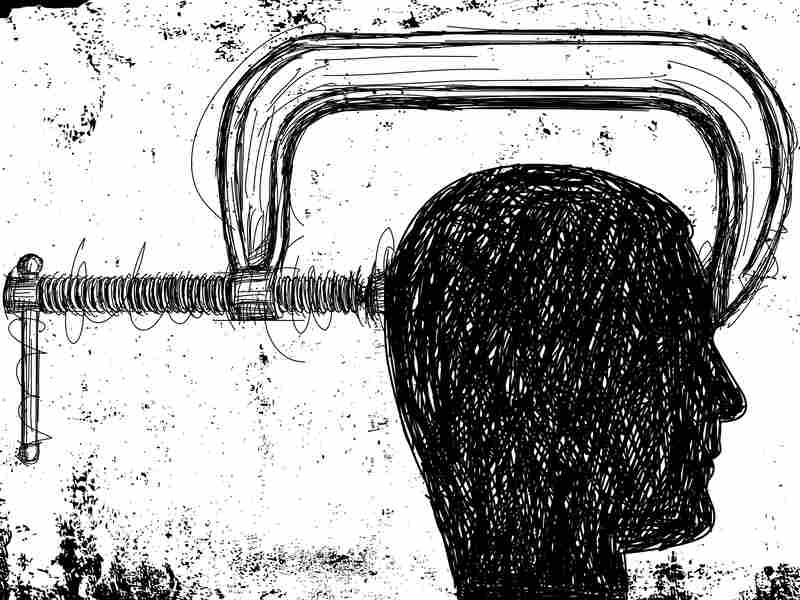 A promising crop of new migraine treatments could alleviate the suffering of millions of Americans. iStockphoto.com hide caption 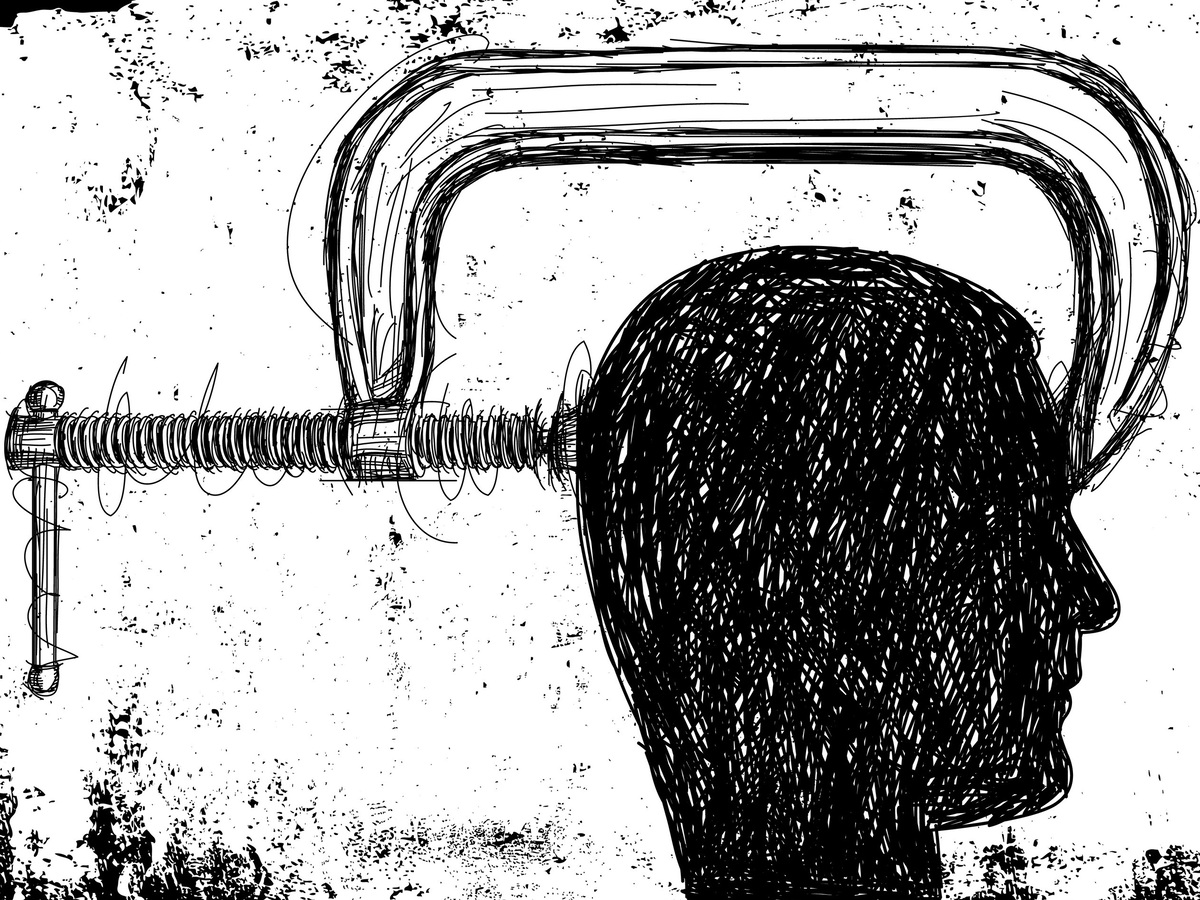 A promising crop of new migraine treatments could alleviate the suffering of millions of Americans.

But that doesn't have to be the case, according to Charles Flippen, a University of California, Los Angeles, neurologist and researcher. "Everyone says, 'Oh, well, everyone has headaches,' so they just push through and suffer in silence," says Flippen.

But a 2007 study found that 38 percent of migraine sufferers (men or women, who get migraines more often than men) could benefit from preventive treatment, yet only 3 percent to 13 percent currently use it.

Preventive treatment can reduce migraines by 50 percent. "For a given patient, half [the migraines] is usually a significant improvement," says Flippen. "If you go from 15 headache days per month down to seven, that's a significant change."

In April, the American Academy of Neurology released new guidelines to help physicians treat migraine patients and help them reduce both frequency and severity of headaches.

High blood pressure medication — particularly beta blockers — work for certain patients. For others, anti-seizure drugs help. Some patients benefit from Botox injections, and others from antidepressants.

Bottom line: If you suffer disabling headaches, go to your doctor to see if you are actually suffering from migraines and if you are a candidate for preventive treatment.

But even the best preventive treatments aren't cures. And patients can still suffer the pain, nausea and debilitation of migraines.

When that happens, Flippen says, the drug of choice is a class of medications called triptans, which relieve pain, nausea and sensitivity to light and sound associated with migraines. "They target serotonin receptors and are probably the biggest advance in migraine treatment in the last quarter-century," Flippen says, in helping reduce the acute pain once a migraine has started by maintaining serotonin levels in the brain.

Triptans are available by prescription and come in pill form, nasal spray or an injection. They're effective and quick, says Flippen. Unfortunately, about one in five patients doesn't respond to them. These are typically people with heart disease or diabetes, and for them, Flippen says, there are combination medications that include anti-inflammatory drugs and mild sedatives.

For patients with more mild symptoms, over the counter painkillers can work if taken at the very first sign of an attack. These include ibuprofen, naproxen, aspirin and acetaminophen.

But the mandate for all patients is clear: Reduce the number of migraines. Researchers are finding that "migraines beget migraines," as Andrew Charles, director of UCLA's Headache Research and Treatment Program, says.

He says its not clear why, but the "more migraines a patient gets, the more susceptible they become to having more," adding that "there seems to be this sort of tipping point where patients go from having episodic headaches to having them really continuously and being in a state of constant sensory sensitivity."

Charles and other researchers are investigating exactly why and how that "tipping point" occurs. They're also looking into a treatment that may someday become a cure. Neuromodulation uses a low-level electrical current to stimulate nerves in order to interrupt the transmission of pain.

While extremely promising, Flippen says, it will be years before such a treatment is available for patients.