Accessibility links
Could Kaiser Permanente's Low-Cost Health Care Be Even Cheaper? : Shots - Health News Kaiser Permanente is often cited as an example of a health maintenance organization that keeps costs reined in. In fact, portions of the Affordable Care Act were crafted with the Kaiser model in mind. But critics say the price gap between Kaiser and other insurance companies has narrowed, and the reasons are unclear. 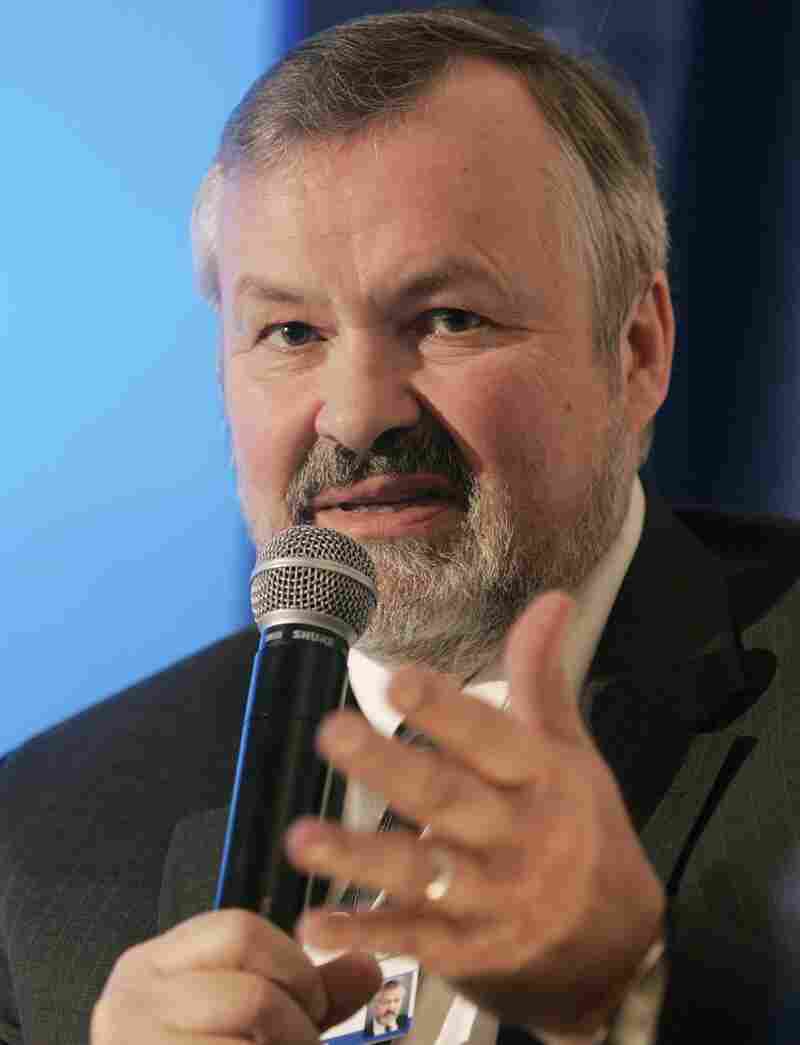 George Halvorson, chairman and CEO of Kaiser Permanente, speaks during a session at the World Economic Forum in Davos, Switzerland, in 2009. Michel Euler/AP hide caption 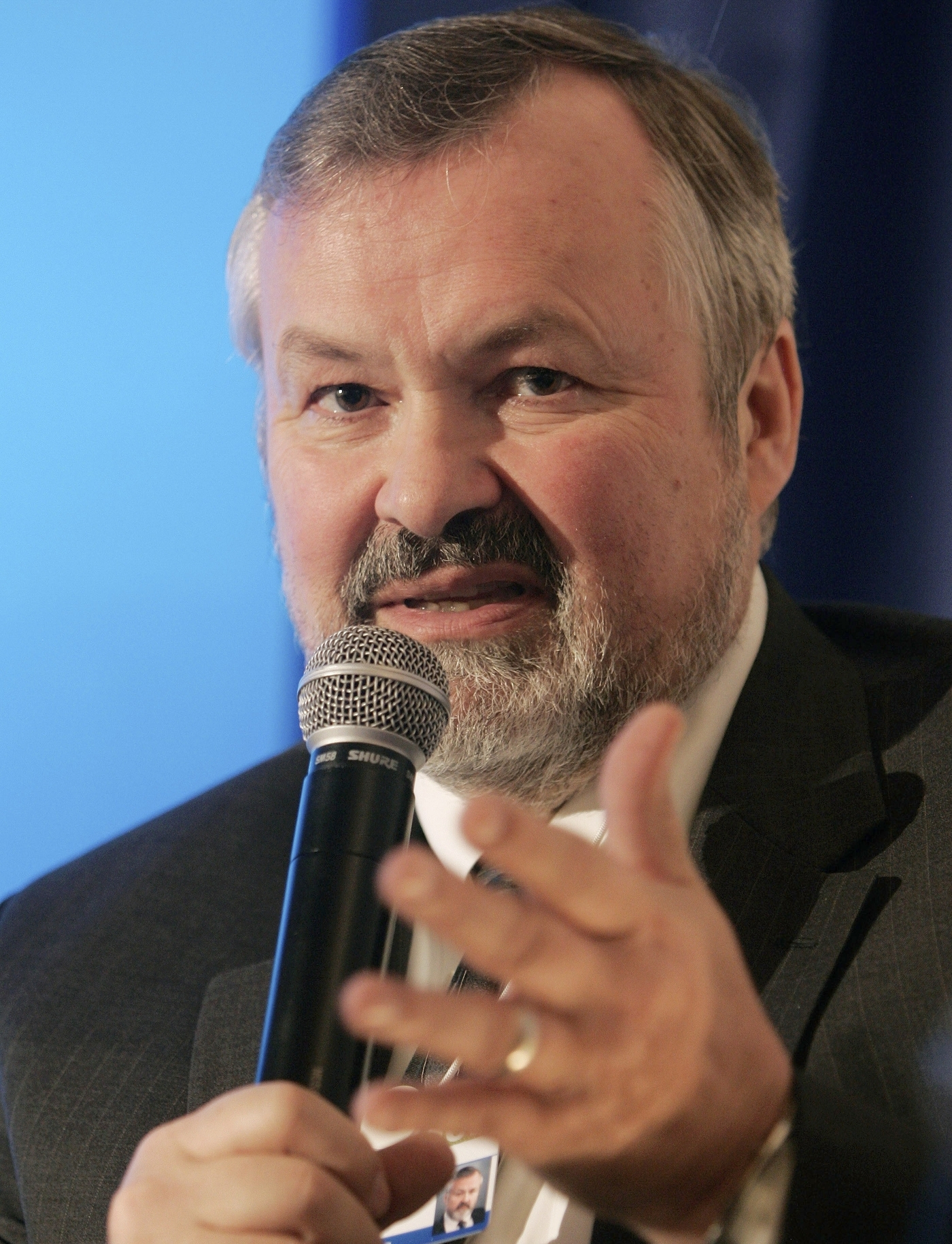 George Halvorson, chairman and CEO of Kaiser Permanente, speaks during a session at the World Economic Forum in Davos, Switzerland, in 2009.

During the 1930s and '40s, Kaiser wanted to make sure the workers at his Richmond, Calif., shipyard stayed healthy. Kaiser Permanente then opened its doors to the public in 1945.

That's a key difference from other providers: Kaiser Permanente owned its own hospitals and clinics and directly employed physicians. Other insurers had to negotiate with outside hospitals and doctors demanding ever-higher payments. Without those burdens, Kaiser could offer health coverage that was high-quality and less expensive than conventional insurers.

Today, it's a different story, says Mark Smith, head of the California HealthCare Foundation. The organization is no longer the bargain it used to be, he says, possibly because of what economists call "shadow pricing."

It's difficult to discern just how Kaiser fares against other companies since negotiations between health plans and employers are largely confidential. Kaiser says its costs increase by about 5 percent each year. But some of Kaiser's biggest customers say their premiums have jumped much higher, in some cases 20 percent.

Halvorson insists Kaiser's rates are based on how much it spends on patient care, not based on what other insurers are charging. And, he adds, Kaiser offers richer benefits than other plans.

But according to David Lansky, of the Pacific Business Group on Health, Kaiser Permanente has difficulty explaining how it sets its prices.

This may stem in part from the very trait that makes Kaiser Permanente so efficient: The health maintenance organization, unlike other providers, doesn't have a menu of fees.

Bob Kocher, a former health care adviser to President Obama, says Kaiser's model was at the back of policymakers' minds when they wrote what are essentially Kaiser look-alikes into the health overhaul law.

Kaiser hospitals have shown they can deliver top-shelf care for happy-hour prices. Recent Medicare data show all but one of Kaiser's hospitals cost significantly less than the national average. And the company's electronic medical record system is one of the most advanced in the world and has largely eliminated duplicative tests.

But Kocher suspects that as more doctors and hospitals band together into Kaiser Mini-Me's, Kaiser Permanente could face more competition.

Kaiser Permanente, meanwhile, is marching east. It's expanding in the Washington, D.C., area, as well as in Georgia. Some health policy experts assert that the company is setting its premiums, in part, to underwrite this expansion.

Halvorson contends if all Americans got their care at Kaiser-like facilities, the U.S. would save hundreds of billions of dollars in health care costs. Others are less convinced. The cautionary tale of Kaiser Permanente, they say, is that even under the best circumstances, U.S. health care prices may still be untamable.

This story was supported in part by Kaiser Health News, which is not affiliated with Kaiser Permanente.