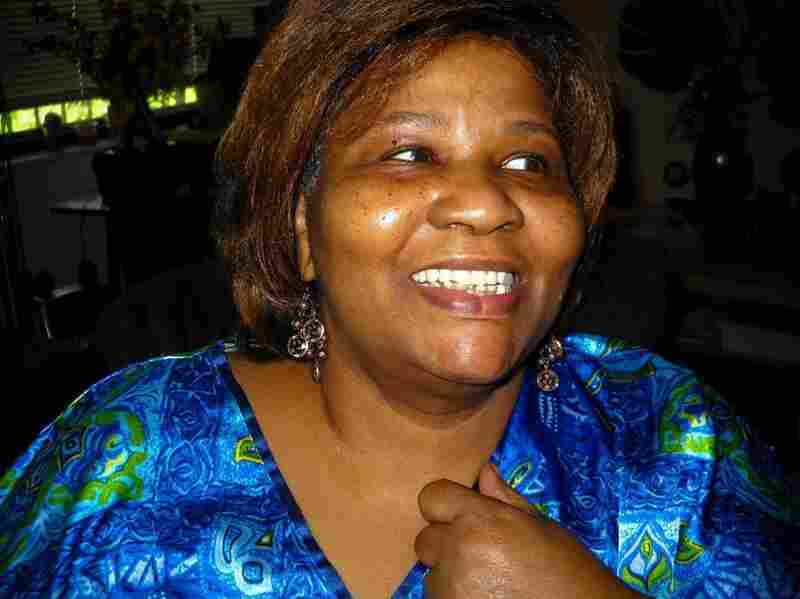 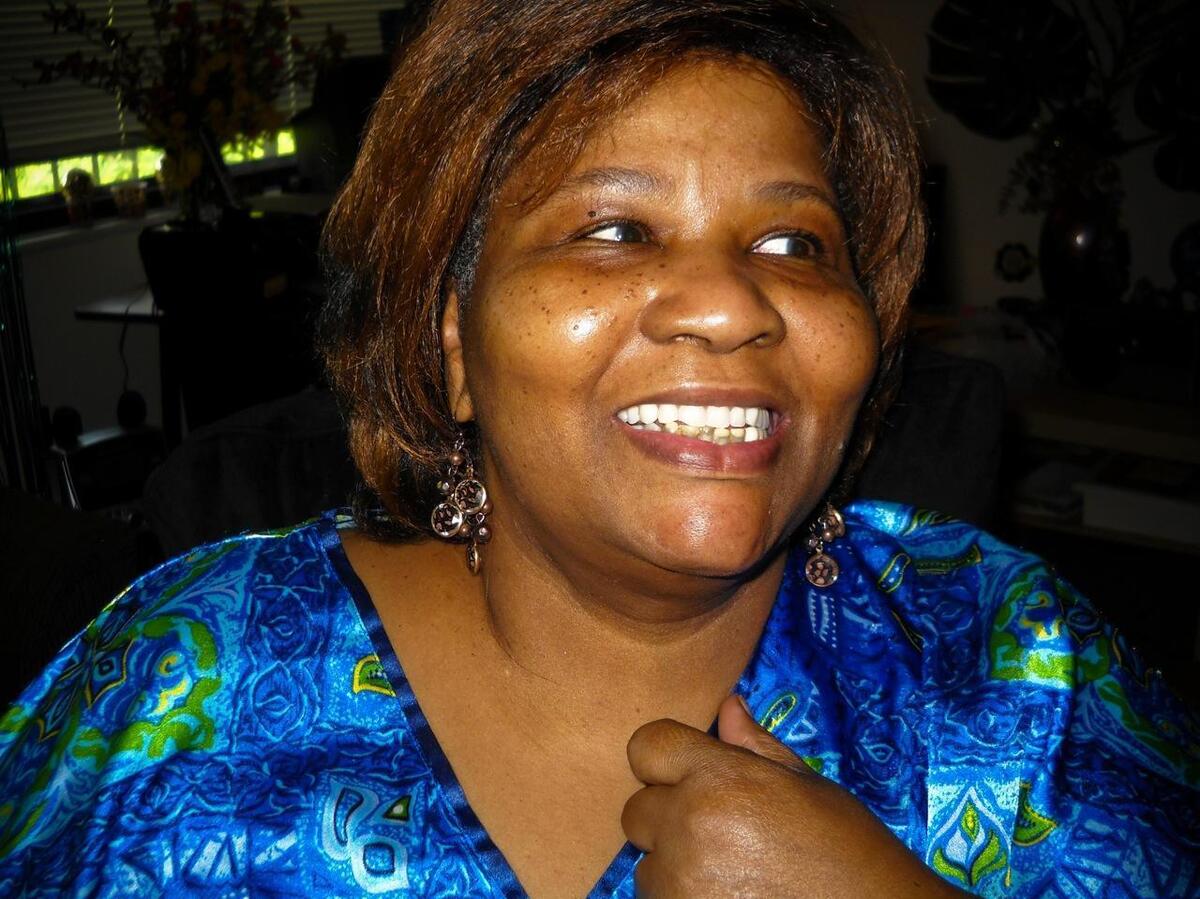 Marcia Esters needs crowns fused to six of her bottom teeth and new dentures. But because of changes made to Medicaid in Pennsylvania, she now has to pay for it all herself.

"It's thousands of dollars' worth of work that I cannot afford," she says.

Esters also uses a wheelchair. Because she couldn't get get her teeth fixed, she has spent the last few months eating pureed food and avoiding people.

"I don't go anywhere unless I have to," she says. "If you could look or feel halfway decent, it just helps, it really does."

Medicaid, a program funded jointly by the federal government and the states, covers the poor and disabled. Coverage varies by state.

Most states don't pay for any dental care. Pennsylvania does. But Republican Gov. Tom Corbett has reduced the coverage for 2 million adult Medicaid patients to basic dental care.

The changes have eliminated coverage for root canals and periodontal disease work, and limited the number of dentures a patient can receive. The plan now covers little more than cleanings, fillings — and extractions.

The Pennsylvania Department of Public Welfare estimates it is saving $42 million this year. "We can't keep up with the spending that is going on," spokeswoman Anne Bale says. "So we have to limit the number of procedures people have so we can ensure the program for the future."

The state allows people to petition for help. Since last fall the state has received more than 7,500 appeals. Most have been denied, including one filed by Esters.

Surveys show people with disabilities have a harder time seeing a dentist than any other group. Part of the problem is cost: Many dentists don't take Medicaid since it doesn't bring in a lot of money.

And there are other issues. A dentist's office may not be able to easily accommodate someone in a wheelchair. Patients with behavioral issues may require sedation that only an anesthesiologist can provide.

Lynne Taiclet, who runs the Center for Patients with Special Needs at the University of Pittsburgh's Dental School, says these are actually relatively new problems for dentists.

"Patients that live in group homes and in their families' homes now didn't do that 40 and 50 years ago. They were institutionalized at a young age, and the institutional setting took care of their medicine, their dentistry, all of it."

Esters is hoping that a charity will help with her dental expenses or else she'll have to have her remaining bottom teeth removed.

This story is part of a reporting partnership that includes Essential Public Radio, NPR and Kaiser Health News.