Accessibility links
Health Insurance Prices For Women Set To Drop : Shots - Health News Women spend $1 billion more annually on their health premiums than they would if they were men. But under the recently upheld health law, insurers won't be allowed to charge higher rates based on gender starting in 2014. 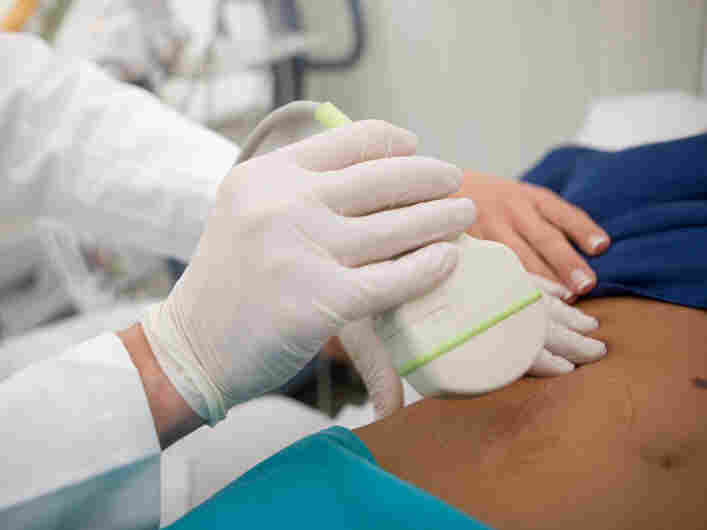 Women pay extra for the coverage, but not for much longer. iStockphoto.com hide caption

Any woman who has bought health insurance on her own probably didn't find herself humming the old show tune, "I Enjoy Being a Girl." That's because more than 90 percent of individual plans charge women higher premiums than men for the same coverage, a practice known as gender rating.

Women spend $1 billion more annually on their health insurance premiums than they would if they were men because of gender rating, according to a recent report by the National Women's Law Center.

Under the health care overhaul, the practice is banned starting in 2014. But according to the Kaiser Family Foundation's April health tracking poll, only 35 percent of people are aware of this fact. (Kaiser Health News is an editorially independent program of the foundation.)

Like or loathe the recent Supreme Court decision that the law is constitutional, most people support leveling the premium playing field for women and men. Overall, 6 in 10 people have a favorable view of that provision, according to the poll, including 74 percent of Democrats, 59 percent of independents and 51 percent of Republicans.

Insurers charge women more because they tend to be bigger consumers of health care than men, in part because they're the ones who get pregnant and give birth.

The health law permits insurers to vary premiums based on four factors: individual vs. family enrollment, age, where the insured people live and tobacco use. That formula will be a substantial change over current practice under which, for example, the NWLC report found that more than half of individual plans charged a 40-year-old woman who doesn't smoke more than a 40-year-old man who does.