Accessibility links
AIDS Returns To The U.S. Spotlight : Shots - Health News The leading international AIDS conference returns to the U.S. after a 22-year hiatus. A lot has happened in the years since the conference was last here. Treatments have turned a disease with a near-certain death sentence into a disease that people can live with for decades. And there is evidence that the epidemic could be greatly slowed or even stopped.

AIDS Returns To The U.S. Spotlight

AIDS Returns To The U.S. Spotlight 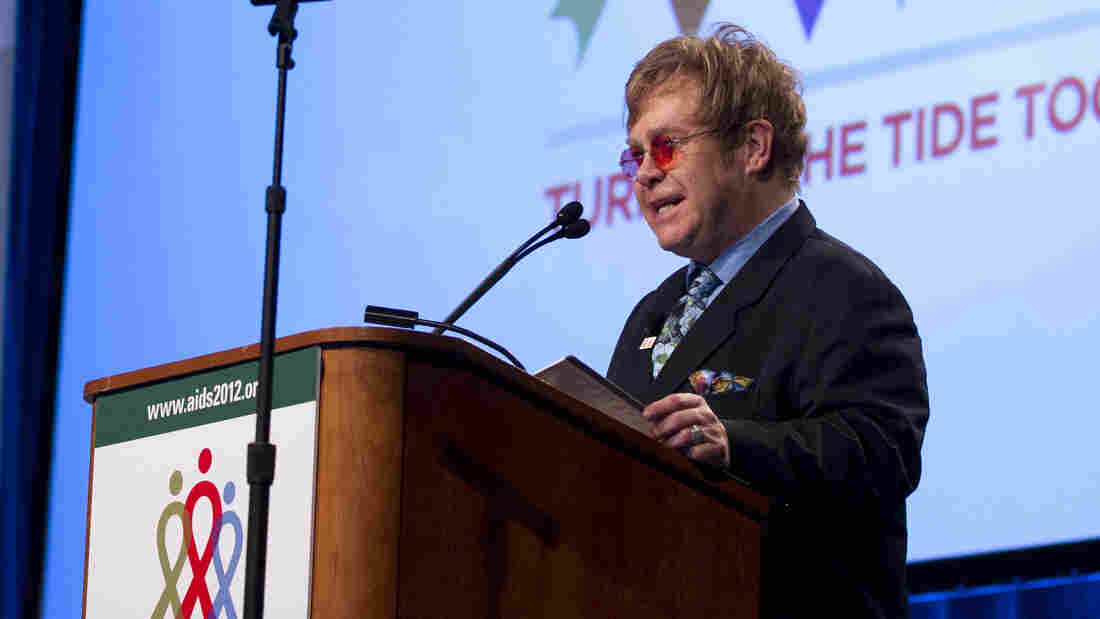 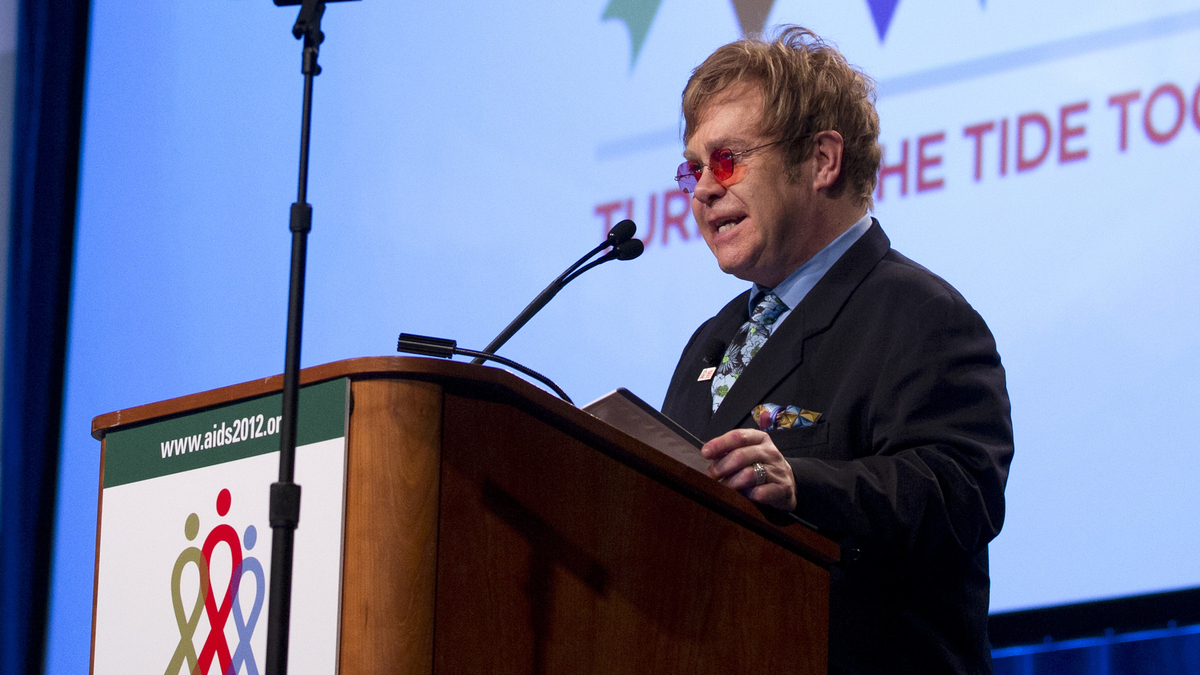 More than 20,000 people are attending the 19th International AIDS Conference in Washington this week.

AIDS activist Sir Elton John, who has been on NPR quite a bit recently, will speak, as will Whoopi Goldberg, Deborah Messing and other celebrities.

We've been devoting quite a bit of coverage to HIV and AIDS this month, in advance of the conference, to bring everyone up to date on where things stand. And our new social media producer for global health, Michaeleen Doucleff, will be tweeting the conference. Look for @NPRglobalhealth.

This is the first time the international conference has been held in the U.S. in 22 years. A ban on entry by foreign visitors with HIV was lifted by President Obama in 2009. The organizers of the conference, the International AIDS Society, had boycotted the U.S. because of the ban.

A lot has happened in the years since the conference was last here. Treatments have turned a disease with a near-certain death sentence into a disease that people can live with for decades. And there is evidence that the epidemic could be greatly slowed or even stopped if everyone who's HIV-positive gets into treatment.

The prospect of curing HIV is also on the horizon, with a new understanding of why an American living in Berlin was cured after he received a bone marrow transplant. Michaeleen put together a cool slideshow here showing how it works. And the FDA approved using a pill called Truvada for people who aren't infected but who are in situations where they're at a higher risk.

How to turn the tide against HIV and AIDS is dominating the conference this year. Much progress has been made in building the infrastructures in the developing world that are needed to provide HIV and AIDS care.

Two key programs have been the President's Emergency Program for AIDS Relief started by President George W. Bush and the Global Fund to Fight AIDS, Tuberculosis and Malaria. But with the world's continuing economic woes, those seeking additional funding are on shaky ground. And that's the underlying theme behind all the hopeful talk here in Washington that someday – soon – AIDS may come to an end.

Around the world, 60 percent of people with HIV who need to be on treatment are getting it. But new infections remain at a high level.

And the U.S. still has a significant problem with HIV and AIDS, with 50,000 new infections each year – a level that has remained steady for two decades now. For more on the situation here, see the maps in this Shots post.