Accessibility links
As Pain Pills Change, Abusers Move To New Drugs : Shots - Health News Prescription drug abuse has soared in the past decade, leading pharmaceutical companies to alter the recipes for their painkillers to thwart misuse. But communities fighting the growing problem see drug users switching to new medicines to get around the changes. 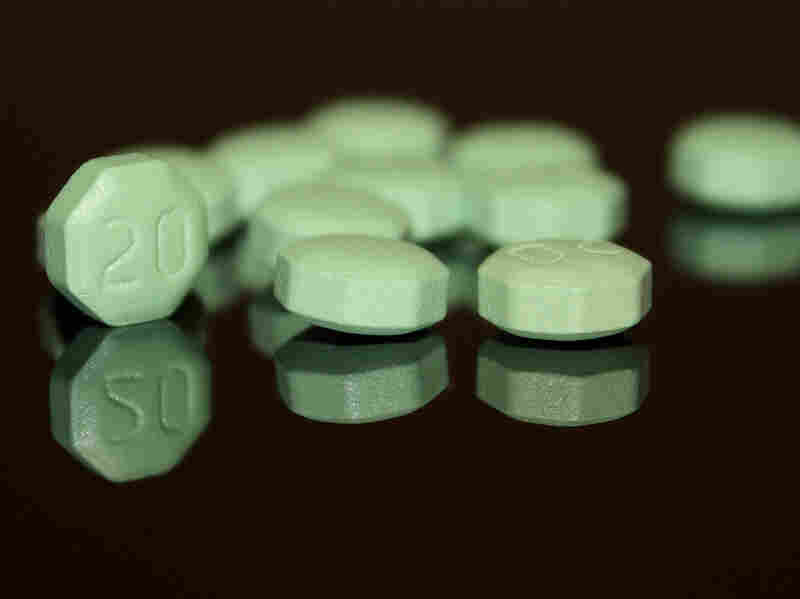 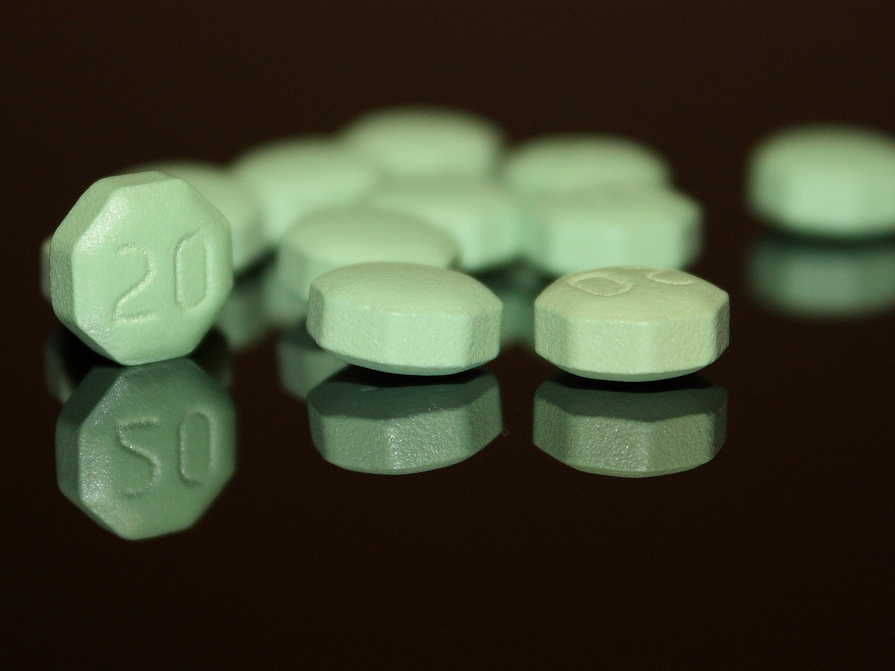 To the uninitiated, Austin, Ind., doesn't look like a town under siege.

In the maze of back roads off the city's main drag, the houses are close together. Some look rundown; others are well-kept.

For Jeremy Stevens, these are his former drug haunts. Steven says many of the homes are inhabited by people who abuse and deal prescription painkillers.

From small towns to big cities, prescription painkiller abuse is a growing problem. The number of drug poisoning deaths in the U.S. tripled between 1999 and 2008. Drugmakers tried to curb the burgeoning addiction, such as coming up with a new recipe for the popular and widely abused OxyContin in 2010 that makes it harder to crush and snort.

But the move prompted some users to search for other prescription painkillers, and many have found their replacement in a drug called Opana.

"I've seen the mother and the father go to the doctor. It's a big day; it's like a festival," says Stevens. "Everybody's over at the house, waiting on them to get back from the doctor and the pharmacy. They come in with their four or five different narcotics. Nothing wrong with them at all physically, and those narcotics are gone within 30 minutes."

The problem is that Opana, which was approved by the FDA in 2006 for chronic pain prescriptions, is so potent. In Scott County, Ind., 31 people have died since last year because of Opana overdoses.

Opana's maker, Endo Pharmaceuticals, has tried to halt the trend by following in the steps of OxyContin's manufacturer, Purdue Pharma, and releasing a reformulated, harder-to-abuse pill earlier this year. It's difficult now to find one of the original pills in Scott County pharmacies.

But the overall trend in painkiller abuse hasn't abated.

Some pill abusers buy the drugs on the street or steal them. Others have legitimate prescriptions, and some get hooked on the pills while using them to treat chronic pain.

Indiana doctors can require random urine tests and pill counts to make sure patients are the ones taking the medication. They can also use a state database to cross-reference patients to see if they're getting pills from other physicians. But these checks are optional.

That leaves law enforcement and community groups performing triage after many in the community become addicted to the pills.

And in the same way addicts moved from OxyContin to Opana, Indiana State Trooper Jerry Goodin says that the new formulation of Opana is likely to prompt a search for a new drug. The area has already seen an increase in heroin use.