Accessibility links
Medical Technician Might Have Exposed Hundreds To Hepatitis C : Shots - Health News A former New Hampshire hospital employee was arrested in connection with an outbreak of hepatitis C. He's accused of tainting syringes that were later used on patients. Now officials are investigating whether patients in other states were exposed. 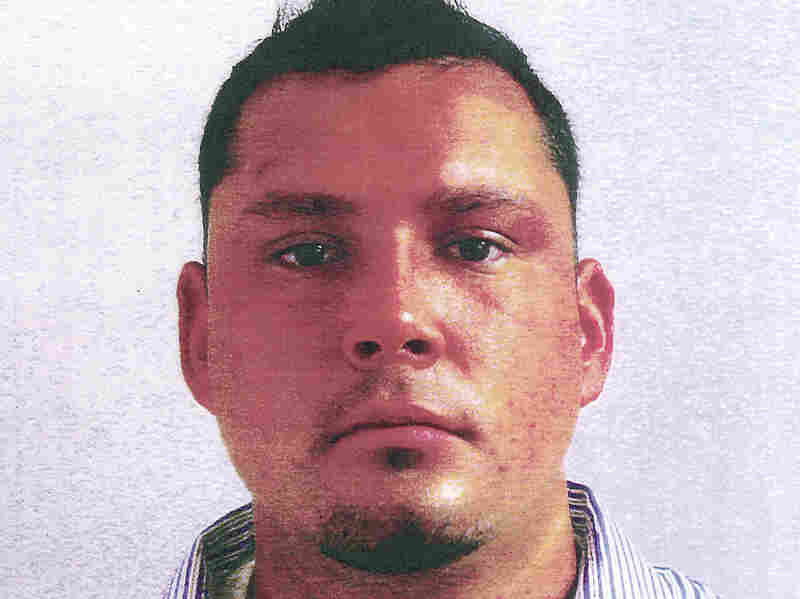 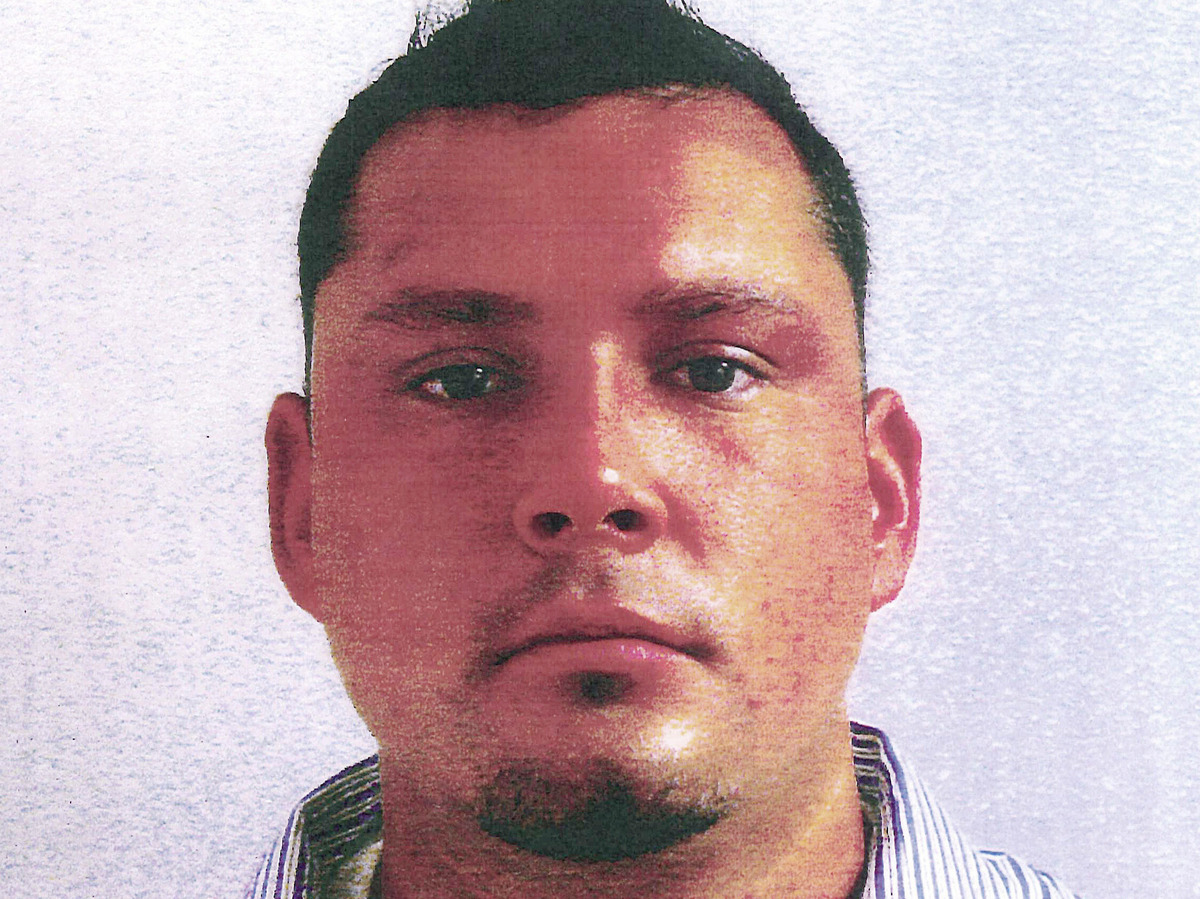 This photo provided by the U.S. Attorney's Office in New Hampshire shows David Kwiatkowski, a former lab technician at an Exeter, N.H., hospital.

After five years of crisscrossing the country as a traveling medical technician, David Kwiatkowski landed at New Hampshire's Exeter Hospital in the spring of 2011. A full-time job in the hospital's cardiac unit soon followed.

It was at Exeter that federal prosecutors say the 33-year-old began to divert syringes of the drug Fentanyl. They say Kwiatkowski, who was arrested July 19, would inject himself with the painkiller, and then refill syringes with a saline solution. He is hepatitis C-positive, meaning those tainted needles might have spread the liver-damaging virus.

"It has resulted in where we are today, with at least 30 patients sharing that same strain of hepatitis C," said U.S. Attorney John Kacavas, who is leading the investigation into the outbreak.

Kacavas alleges that during the five years prior to arriving at Exeter, Kwiatkowski may have exposed patients in at least seven other states where he worked in hospitals, including Maryland, Michigan and Arizona.

"So this has tentacles throughout the country," he said.

In a written statement, Exeter Hospital said Kwiatkowski was drug-tested and given a background check upon arriving in New Hampshire. Medical staffing firms also do a background investigation on their temps.

Those checks, however, appear to have missed at least one major red flag. In April 2010, Kwiatkowski was fired from the Arizona Heart Hospital 11 days after arriving for a temporary assignment.

"This individual was actually found in the facility's men's locker room unresponsive, and he had in his possession some syringes and needles," said Monica Bowerman, the hospital's CEO.

A drug test turned up cocaine and marijuana in Kwiatkowski's system. Bowerman, who wasn't with the hospital at the time, said management alerted the Phoenix Police Department.

Kwiatkowski was fired and lost his technician's license in Arizona. Later that month, however, he was placed by a new staffing firm at a hospital in Philadelphia.

Leslie Aiken, a professor at University of Pennsylvania's School of Nursing and an expert in the field of medical staffing, said one problem is that there is no national governing body for technicians.

Aiken says hospitals across the country rely on temporary doctors, nurses and technicians to fill in employment gaps. Most contracts last just a few months.

For their part, the hospitals like using travelers because they don't have to pay them benefits or provide much in terms of training. But this outbreak could change how hospitals screen their temps, and it has already led to lawsuits against both the staffing firm and Exeter Hospital.

Kwiatkowski has been charged with tampering and fraud and faces 24 years in prison. According to an FBI affidavit, Kwiatkowski told authorities he "had no idea" he had hepatitis C until recently. He also denied diverting any drugs. His court-appointed attorney declined to comment.

Kacavas said there could be more charges brought as details from other states emerge.

"We are closer to the beginning of this investigation than we are to the end of it," he said.

While the massive investigation continues, thousands of patients in New Hampshire, and around the country, continue to get tested.