Accessibility links
Bites From Rabid Vampire Bats May Not Be A Death Sentence : Shots - Health News Challenging the view that rabies is always fatal, scientists have discoverd a group of Peruvians who show signs of surviving rabies from vampire bats, despite never being vaccinated for the virus. The findings suggest that some people may become resistant to rabies after they're exposed to it over time.

Bites From Rabid Vampire Bats May Not Be A Death Sentence

Bites From Rabid Vampire Bats May Not Be A Death Sentence 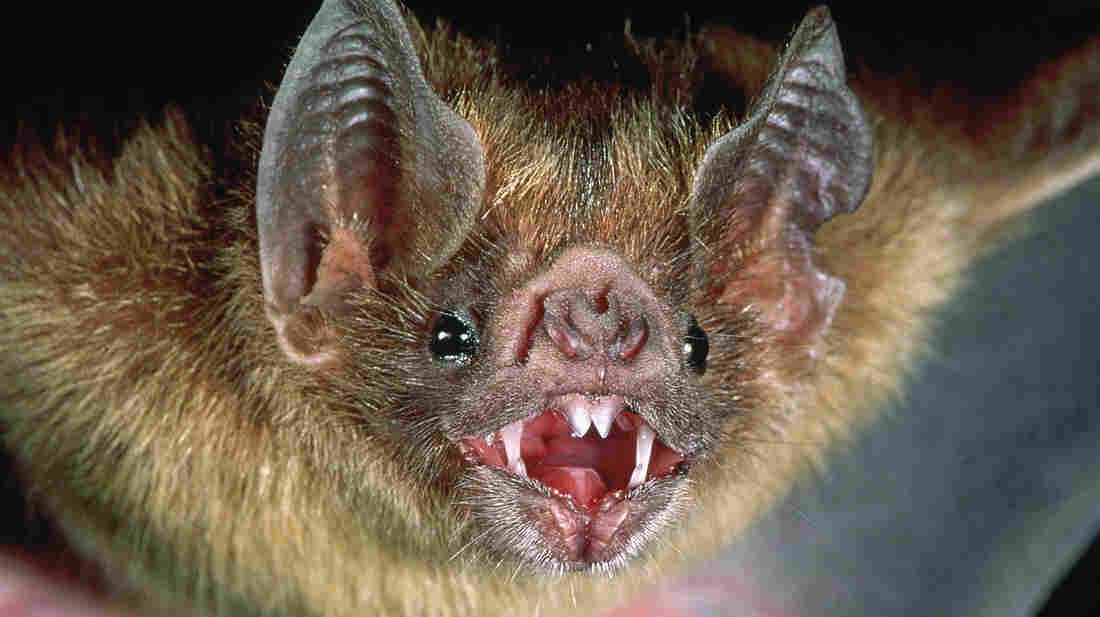 Vampire bats are common in Central and South America, where they feed on livestock and sometimes people. Michael & Patricia Fogden/Corbis hide caption 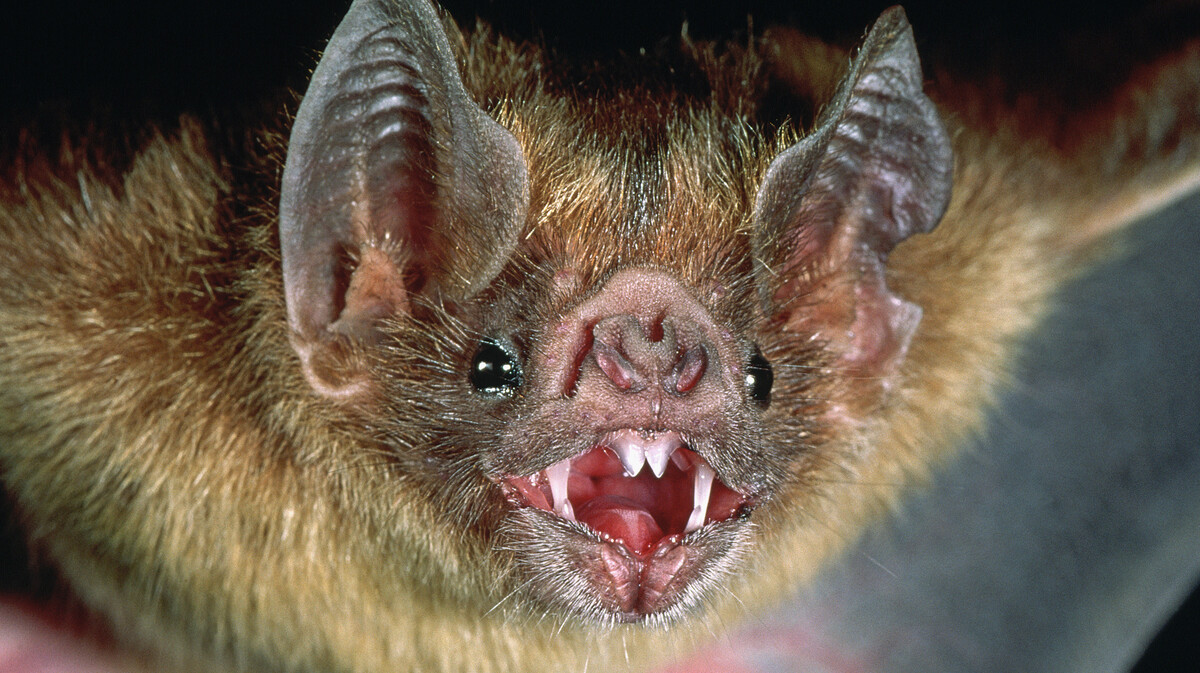 Vampire bats are common in Central and South America, where they feed on livestock and sometimes people.

Rabies is arguably one of the deadliest infectious diseases in the world. When left untreated, it's almost always fatal, and it's not a pleasant way to go.

But now a study from the Centers for Disease Control and Prevention challenges rabies' reputation as a killer — at least for some who get rabies from vampire bats.

The report identifies a group of people in the Peruvian Amazon who show signs of surviving rabies bites, even though they've never been vaccinated or treated for the disease.

The findings, published Wednesday in the American Journal of Tropical Medicine and Hygiene, suggest that some people may develop a natural protection from rabies after repeated exposure to blood-sucking bats.

Vampire bats survive on the blood of mammals. They usually dine on cattle and other livestock, but they will attack humans when they run out of other options. 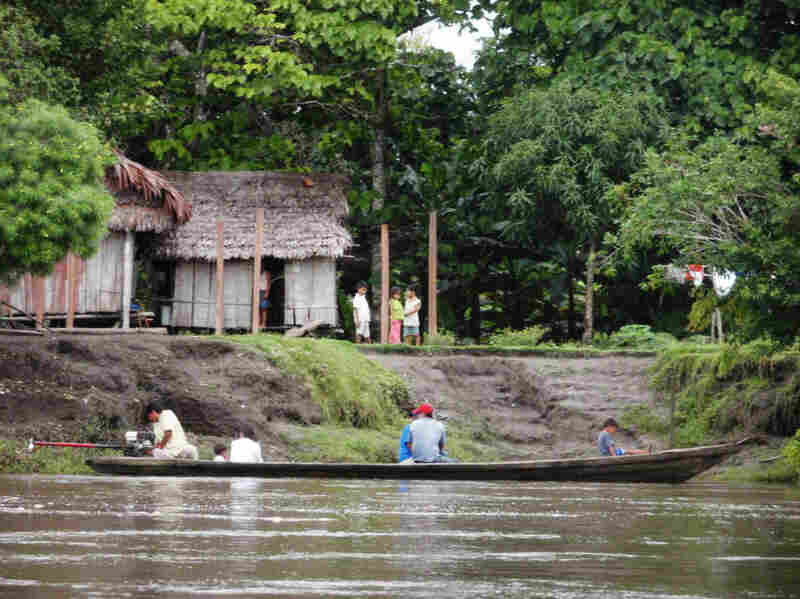 In the village of Truenococha, Peru, some people may be naturally protected against rabies infections Sergio Recuenco hide caption

In remote regions of the Amazon jungle, small communities of people live near bat roosts, and rabies infections are relatively common among them. At least five outbreaks killed 19 people in the Peruvian Amazon in 2009.

So a team from the CDC, lead by disease ecologist Amy Gilbert, went to two villages near these outbreaks looking for signs of rabies exposure in healthy people. They took blood samples from 63 villagers and measured their levels of rabies antibodies — signs that someone has fought off an infection or received a vaccine.

Surprisingly, 10 percent of the people had rabies antibodies in their blood, despite never receiving a rabies vaccine or showing symptoms of the disease.

"These people were exposed to the virus, but they never become ill," Gilbert tells Shots. "We think that their immune responses were able to clear the virus before it developed into [a full] infection."

The researchers aren't sure why some people were getting sick and even dying from the virus while others weren't. But Gilbert says adults were more likely than children to have rabies antibodies in their blood, suggesting that repeated, low-level exposure to the virus produces the protective antibodies over time.

Nevertheless, Gilbert and her co-author Brett Petersen aren't sure if the people with the antibodies have become totally resistant to rabies.

"We don't know what level of antibodies is required for protection," Petersen tells Shots. "Anybody with any possible exposure to rabies needs to be treated, even if they've been vaccinated."

Rabies antibodies have been detected a few times before in hunters — most notably in an Alaskan trapper who skinned more than 3,000 foxes during a 47-year period. But these studies were small, and in most cases, the level of antibodies were very low.

By comparison, the study in Peru is "well done and the data are convincing," says Hildegund Ertl, a vaccine researcher at the Wister Institute who was not involved in the study.

But she also emphasizes that these findings don't mean that we can rest easy about rabies.

Rabies in dogs, which is more virulent, still causes 99 percent of rabies deaths worldwide. Plus, the researchers suspect the Peruvians may have special genes that increase their natural resistance to the virus.

So regardless of where you are or what bites you, anyone who may have come in contact with rabies is still advised to seek medical treatment immediately.