Accessibility links
Yes, There's Probably A Medical App For That : Shots - Health News What can count calories, perform triage and make appointments, all at once? Medical apps are transforming the way patients and doctors understand health and monitor it.

Yes, There's Probably A Medical App For That

Yes, There's Probably A Medical App For That 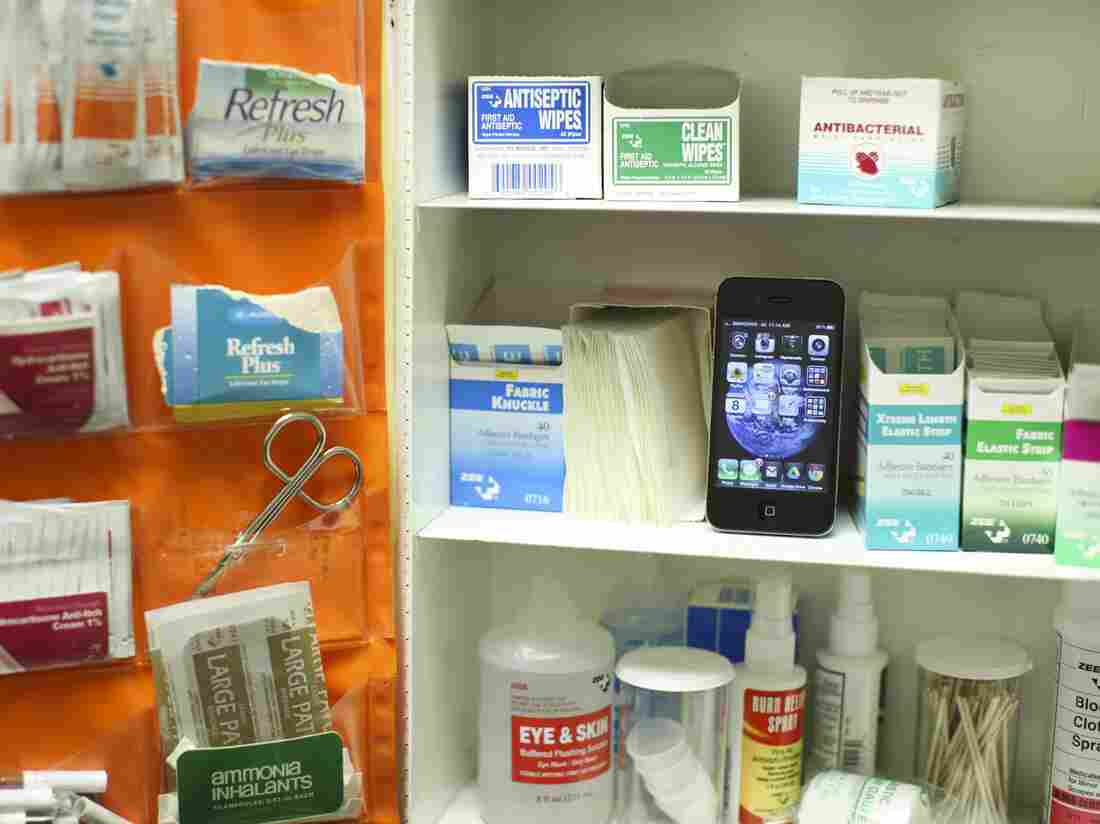 With thousands of medical apps available for download, patients and physicians can instantly keep visual records of wounds and look up symptoms. Benjamin Morris/NPR hide caption 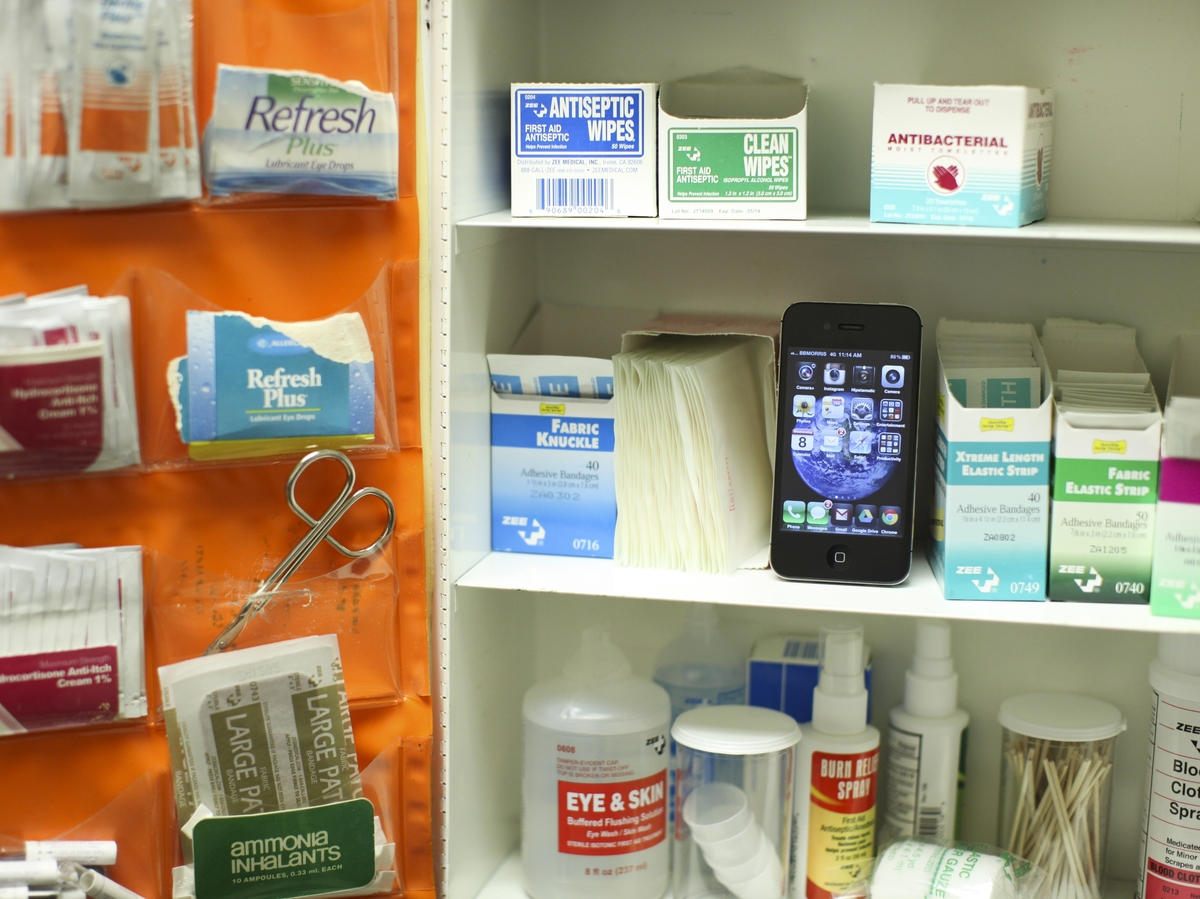 With thousands of medical apps available for download, patients and physicians can instantly keep visual records of wounds and look up symptoms.

How many calories have I consumed this week? How well did I sleep last night?

What about this thing on my leg — is it infected? What does an ECG for ventricular tachycardia look like again?

Yes, you guessed it. There is an app for that.

In fact, the sheer number of applications that attempt to answer your burning medical queries is staggering. Consider the platforms alone: Once there were only iPhone apps, then Android and iPads entered the market. You can't even call them mobile apps anymore – Facebook has its own apps, and Google's Internet browser, Chrome, does, too.

The thousands of apps specifically geared toward health range from free to nearly $40 each, with most costing around $2. And there's plenty of new ones popping up all the time.

"We're seeing a really rapid increase, especially with the iPad launch," Iltifat Husain tells Shots. Husain, a practicing physician, is the founder and editor-in-chief of iMedicalApps, a website devoted to reviewing applications for doctors.

So what do these things actually do? A few days trolling the Internet reveals three overarching trends in medical apps. This is a subjective breakdown, of course, but here are the three major app strains our admittedly unscientific method found:

But other apps aim to supplant care from real doctors, and that has the Food and Drug Administration worried. iTriage currently has an extensive disclaimer, and two medical apps that claimed to treat acne, AcneApp and Acne Pwner, were already yanked off the marketplace after settling false advertising charges with the Federal Trade Commission. The FDA is currently formulating stricter guidelines to stay on top of the burgeoning market.

Given the scope of what the apps can do, the FDA regulations under consideration are pretty limited. Still, the proposal has some worried about the potential for stifling creative development that might lead to better healthcare.

"There's a chance of abuse [by companies that make apps] and of patients not being informed in the correct way," Husain says. "But [apps] could also empower patients to take control, improve their health overall and ultimately monitor their disease on a daily basis in a mobile way."

In terms of transforming care, the real power of apps may lie in generating data doctors can use. While turning life into a data pile might seem pointless and impossible to some, information gleaned from daily routines could be useful for diagnosis, and treatment.