Accessibility links
Should Lack Of Exercise Be Considered A Medical Condition? : Shots - Health News To help fight rising rates of inactivity, a physiologist argues that doctors should write prescriptions for exercise for inactive patients.

Should Lack Of Exercise Be Considered A Medical Condition?

Should Lack Of Exercise Be Considered A Medical Condition? 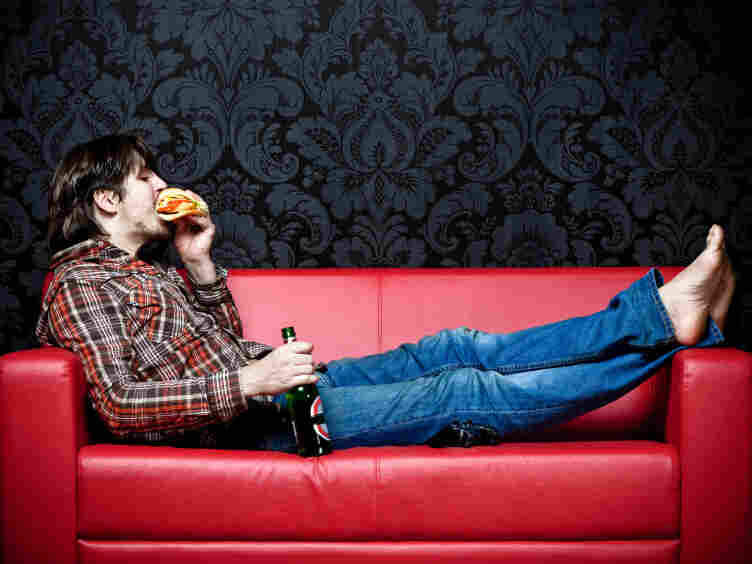 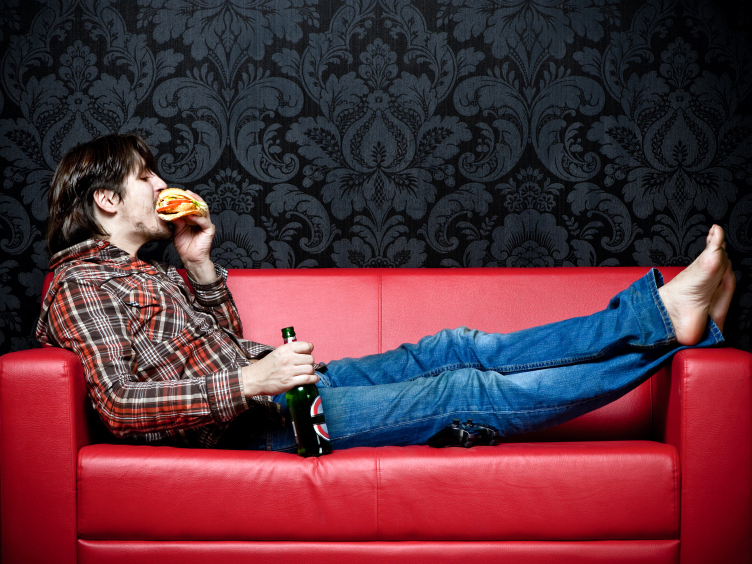 "You've got a bad case of deconditioning," the doctor says.

Actually, it would be the rare doctor who would say that to anyone. And though it might sound like something to do with hair, in fact, deconditioning is a familiar and more profound problem: the decidedly unnatural state of being physically inactive.

At some point in the last few decades, the human race went from being a species that is active most of the time to one that is increasingly sedentary. The Lancet recently called it an "inactivity pandemic," responsible for 1 in 10 deaths worldwide. That's a major shift, and a major public health problem, many researchers have pointed out. Inactivity is linked to heart disease, diabetes and some types of cancer.

Now Michael Joyner, a physiologist at the Mayo Clinic, argues in a commentary out this month in the Journal of Physiology that one way to deal with the problem is to make physical inactivity a mainstream medical diagnosis. It's one of the most common preventable causes of illness and death, and Joyner writes, there is "one universally effective treatment for it — exercise training."

Shots called up Joyner to get him to elaborate a little more on just why doctors need to get more involved with this problem.

"The entire medical research industrial complex is oriented towards inactivity," he tells us. Insurance companies will reimburse patients for pills for diseases related to inactivity, but rarely for gym memberships. "Physicians really need to start defining the physically active state as normal," he says.

Joyner says that he thinks about 30 percent of the responsibility to fight inactivity should fall on the medical community. "Physicians need to interact with patients about being active, and they need to write prescriptions for exercise," he says.

He points to two of the greatest public health triumphs of the 20th century — improvements in traffic safety and the decline in smoking rates — as models for how we should tackle the inactivity epidemic. About one-third of the behavior change came from individuals who started using seat belts and car seats, and those who quit smoking, and doctors directly influenced that, he says. The rest was up to the public health community — to enact indoor smoking bans and harsh drunken driving laws — that helped support the right behavior.

For inactivity, doctors can push patients to get exercise, and cities and towns can make it easier for them to do it, he says, with more bike lanes and parks that can be an alternative to the gym.

Joyner says he increasingly sees two types of patients in his clinic: the ones who follow health guidelines and keep active; and those whose don't and see no connection between their behavior and their health outcomes.

"We have to be more innovative and creative to figure out how to help the people who aren't empowered to exercise for their health," he says.