Accessibility links
Johnson & Johnson Pledges To Purge Controversial Chemicals : Shots - Health News The health products giant affirmed the safety of the chemicals in question but acknowledged that hasn't been enough to satisfy some critics. The chemicals on the way out range from triclosan, an antibacterial ingredient, to others that release small amounts of formaldehyde. 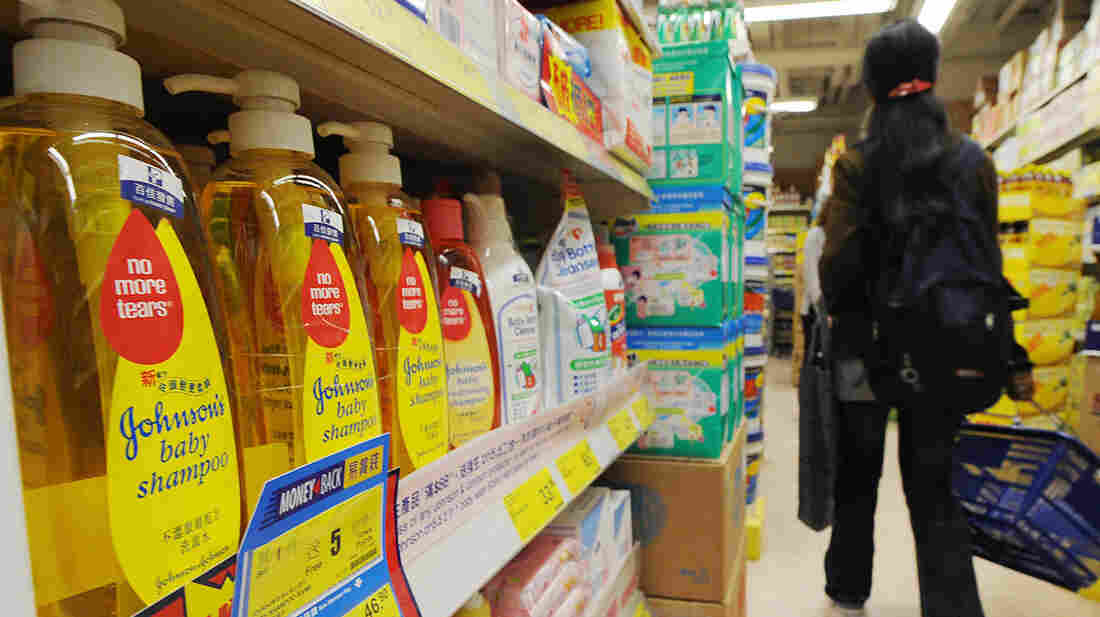 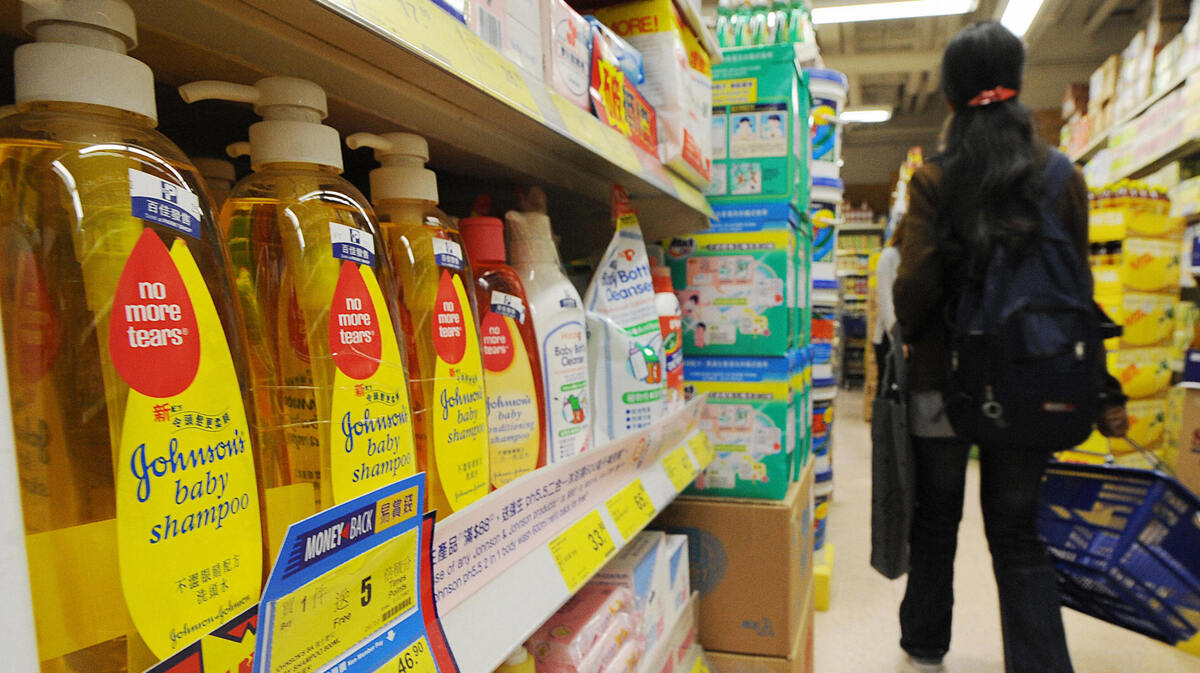 No more tears, and no more quaternium-15 for Johnson's Baby Shampoo.

Under pressure from consumer groups, Johnson & Johnson has decided to curb or eliminate a slew of ingredients from its beauty and baby care products.

The company says all the chemicals — including some preservatives and trace byproducts — are safe in the concentrations found in the products. Nevertheless, the company acknowledges that some people remain concerned about the risks.

In a blog post announcing the change, J&J's Susan Nettesheim, a vice president who oversees product integrity and toxicology, writes:

"Over the past few years, some interest groups have raised questions about the ingredients in personal care products used widely around the world, and they've put particular focus on our baby products. At first we were disappointed, because we know that all our products are safe by scientific standards and meet or exceed government regulations. Over time, though, we've come to realize that sometimes safety alone isn't enough."

The affected products are generally regulated as cosmetics, and range from baby shampoos to skin creams. J&J says it will make the same commitment for its sunscreens and acne remedies, which are regulated as over-the-counter medicines. Besides its iconic baby products, Johnson & Johnson also makes the popular Aveeno, Lubriderm, Neutrogena and RoC skin care lines.

The chemicals involved range from triclosan, an antibacterial ingredient, to some that release small amounts of formaldehyde, such as the preservative quaternium-15.

The Campaign for Safe Cosmetics, a consortium of consumer groups, that pushed for the change praised the company's response. "This is a major victory for public health," Lisa Archer, director of the Campaign for Safe Cosmetics at the Breast Cancer Fund, said in a statement. "We applaud Johnson & Johnson for its leadership in committing to remove cancer-causing chemicals from its products. We will be vigilant in making sure it meets its commitments and will continue to encourage it to remove other ingredients of concern."

Last year, J&J told the CSC it would remove formaldehyde-releasing ingredients from baby products. It also said it had already removed phthalates, potentially hazardous chemicals already banned in toys, from products for babies.

In an email to Shots, a J&J spokeswoman said many of the changes have already been made. All of the affected ingredients will be phased out or reduced to lower levels by 2015.

For more on the changes at J&J, there's a website explaining things. And the chart below summarizes the company's plans for the chemicals involved. 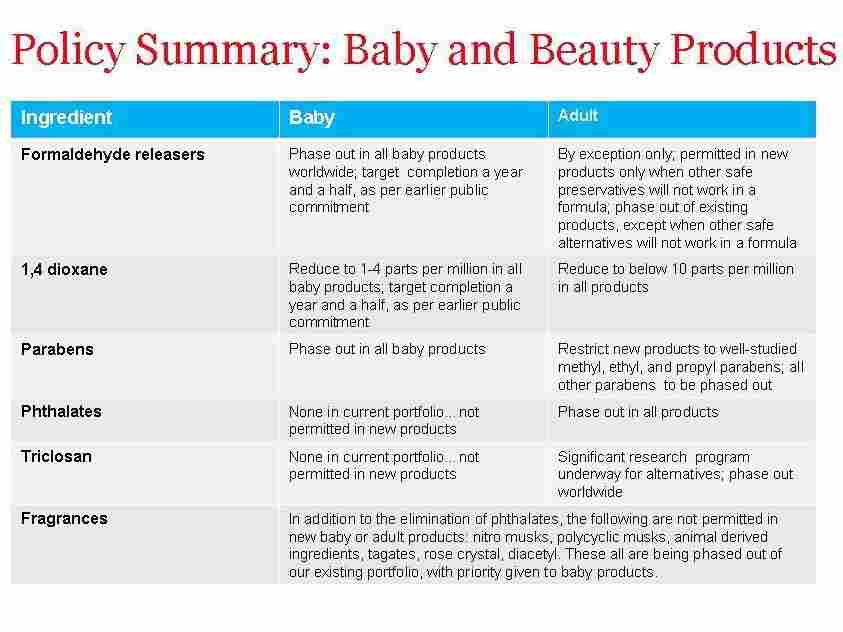 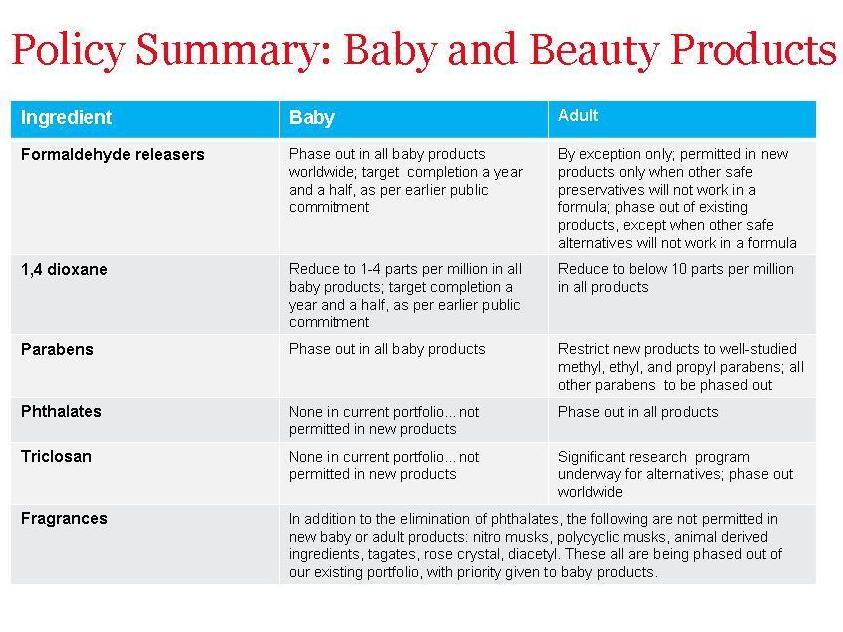