Accessibility links
CDC Recommends Hepatitis C Testing For All Boomers : Shots - Health News The Centers for Disease Control and Prevention made a sweeping testing recommendation official amid growing concern about the estimated 2 million baby boomers infected with the virus, which can cause cirrhosis and liver cancer. 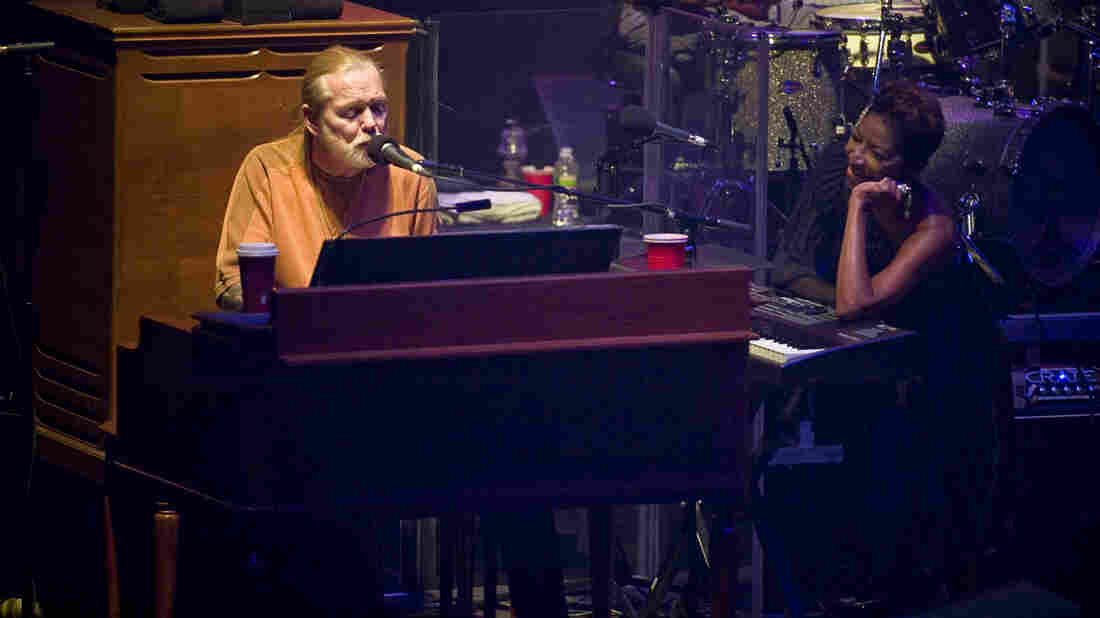 Gregg Allman and Natalie Cole perform at the Tune In to Hep C benefit concert at the Beacon Theatre in New York on July 27, 2011. Both singers have battled chronic hepatitis C. Rob Bennett/AP Images for TuneInToHepC.com hide caption 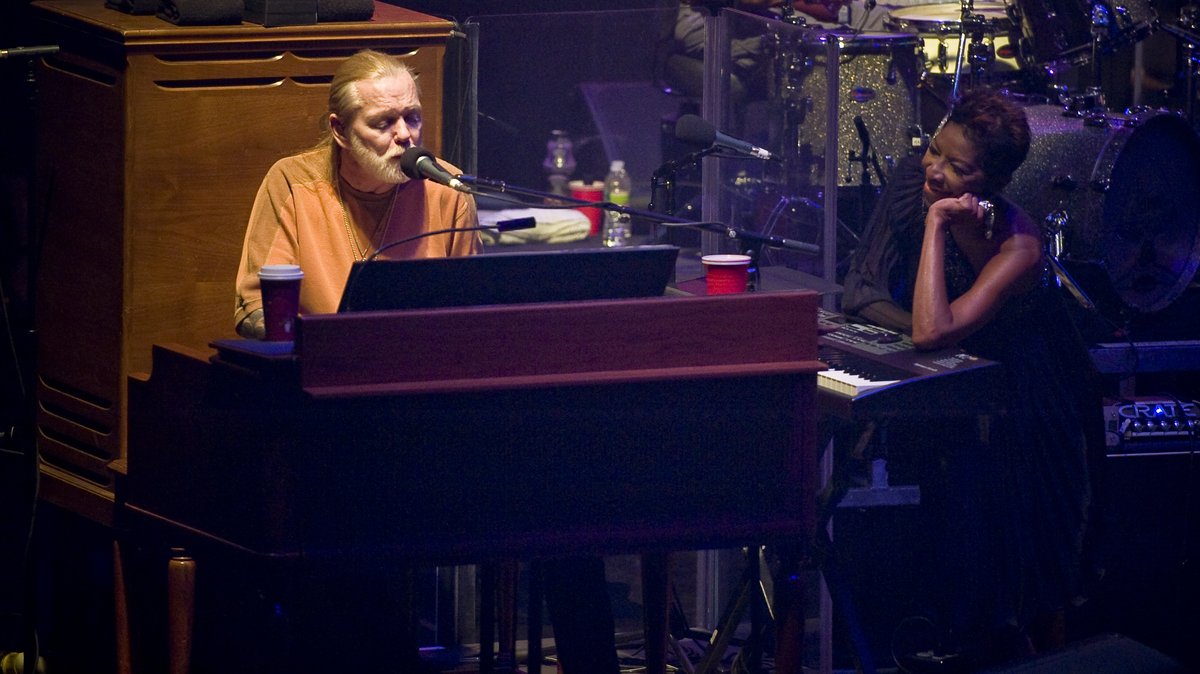 Gregg Allman and Natalie Cole perform at the Tune In to Hep C benefit concert at the Beacon Theatre in New York on July 27, 2011. Both singers have battled chronic hepatitis C.

Listen up, baby boomers. The government wants every one of you to get tested for the hepatitis C virus.

The Centers for Disease Control and Prevention made a sweeping recommendation official amid growing concern about the estimated 2 million boomers infected with the virus, which can cause cirrhosis and liver cancer. The advice was published in the latest Morbidity and Mortality Weekly Report.

CDC officials say most of these people don't know they are infected and will develop liver disease unless they get treatment that clears the virus from the body.

The agency decided to target people born from 1945 through 1965 because they are five times more likely than other adults to carry the hepatitis C virus. About 1 in 30 boomers is infected and thousands die each year of cirrhosis and liver cancer.

One reason so many boomers are infected is that more than a few used injected drugs much earlier in their lives, says Dr. John Ward, who runs the CDC's viral hepatitis division.

The virus hepatitis C virus can be transmitted through sharing needles. It was also spread through blood transfusions and organ transplants before widespread screening of the blood supply began in 1992.

Ward says a blood test is the only way for a person to know if they have hepatitis C.

"Even at the time of infection, it often does not cause any symptoms," he says. Over years or even decades the infection causes scarring in the liver. But by the time symptoms appear, he says, "they may have already have developed cirrhosis or even liver cancer."

Until now, the CDC recommended testing only for people with known risk factors. That meant relying on patients to reveal to a doctor that they were at risk. "I felt we were battling this problem with one arm tied behind our back," Ward says.

One problem is that many patients don't want to talk about behavior that could have caused their infection, says Andrew Muir, director of hepatology at Duke University.

"A lot of the people that I meet who have been diagnosed with hepatitis C did use injection drugs many years ago," he says. "But many of them have moved on and are at a very different place in their lives," he says.

Unfortunately, reluctance to talk about things like drug use can have major health consequences, Muir says.

"When I meet a patient who shows up with a liver cancer or shows up at the point where they need a liver transplant it's especially poignant, because I know that if we'd identified them a few years ago we could have treated them and prevented this from happening," Muir says.

Muir hopes more people will be treated now that screening extends to everyone in a specific age group. And thanks to new drugs, he says, up to three-quarters of people who finish treatment completely clear the virus from their body.

It can cost $100,000, which can be beyond the reach of people without health insurance, Muir says. And having hepatitis C can make it hard to get insurance.

CDC officials acknowledged that health insurance is a problem for people with hepatitis C infection when they published a draft of the current recommendation several months ago. The agency likes to cite research showing that it's cheaper for insurers to pay for treatment that eliminates the virus than pay for the care of patients who get sick.

Another concern about treatment involves its lengthy course and unpleasant side effects. Treatment regimens can take up to 48 weeks, although many patients are able to finish in half that time. And the drugs can cause fevers, chills, muscle aches, vomiting and depression.

But there are dozens of new hepatitis C drugs in the pipeline, Muir says. That should mean that treatment will becomes more effective, quicker and less arduous, he says.