Accessibility links
Oldest Americans Living Longer, And Are Fitter And Richer, Too : Shots - Health News Long-term gains in longevity continue. Today's 65-year-olds can expect to live a tad over 20 more years. That's a huge jump from 1980, when 65-year-olds could expect 14 more years of life. A big part of the reason is that deaths from heart disease and stroke have plummeted by nearly 50 percent.

Oldest Americans Living Longer, And Are Fitter And Richer, Too

Oldest Americans Living Longer, And Are Fitter And Richer, Too 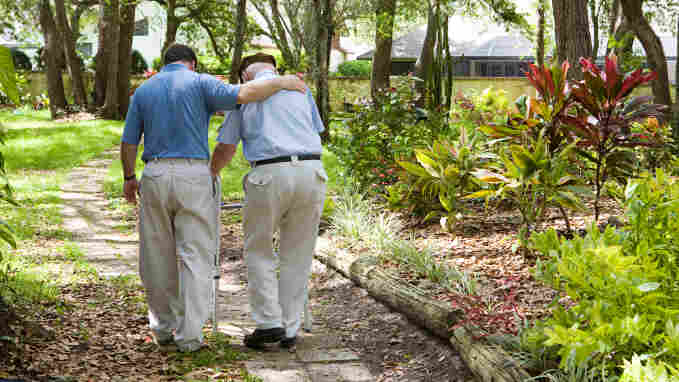 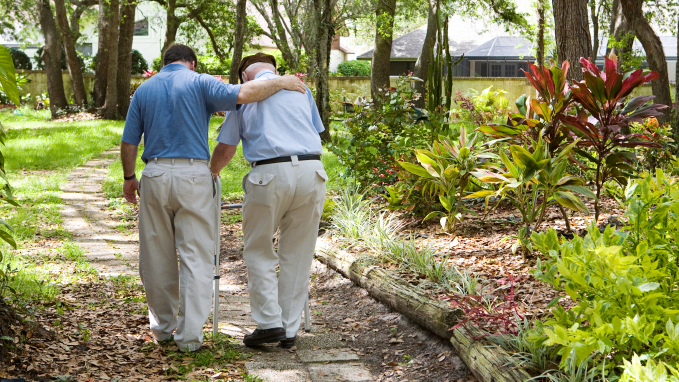 The latest data paint a brighter picture of aging in America.

America's oldest citizens are generally getting healthier, living longer and doing better financially. But there's lots of room for improvement.

That's the take-home from an exhaustive picture of Americans over 65 put together by the federal government and released last week during the summer doldrums.

Long-term gains in longevity continue. Today's 65-year-olds can expect to live a tad over 20 more years. That's a huge jump from 1980, when 65-year-olds could expect 14 more years of life. A big part of the reason is that deaths from heart disease and stroke have plummeted by nearly 50 percent.

But a dozen developed nations had life expectancies higher than America's — topped once again by Japan, where today's 65-year-olds can expect (on average) to celebrate their 89th birthdays, almost four more years of life than their American counterparts. Back in 1980 Japan and the U.S. were about equal on this cardinal index.

Today's elderly Americans are doing better economically than their predecessors. The proportion classed as poor (living on less than $10,458 a year) has fallen from 15 percent to 9 percent over the past couple of decades. And those considered to have high incomes (above $41,832, although many might quarrel with that definition), jumped from 18 to 31 percent in that period.

One clear reason for their improved economic status is that today's elders and pre-elders are more likely to be in the workforce — especially if they're women. Back in 1963, only 29 percent of women between 62 and 64 years old worked outside the home. In 2011, that was pushing 50 percent, despite the recession. Those over 65 are more likely to pull a paycheck too.

Old age is still a time of increasing physical limitations. Nearly half of men over 65 have trouble hearing, and almost a third of women this age do too. A quarter of elderly people have no natural teeth.

But when it comes to disability, there's reason for modest optimism. Two decades ago, almost half of Americans over 65 had difficulty walking, bathing, dressing, preparing meals, eating, going to the toilet, shopping or doing other vital chores. But lately that has dropped to 41 percent.

Still, things might be much better. Only 11 percent of those over 65 say they get enough aerobic or muscle-strengthening activities to meet federal guidelines for this age group. That's better than in 1998, but not by very much. More exercise would surely translate to less disability and longer life.

Still, it might surprise many people to know that only four percent of those over 65 are in nursing homes. That figure that hasn't changed much in 20 years.

But it will be no surprise that older Americans, like the rest of the population, are more likely to carry around extra weight these days. Nearly half of 65-to-74-year-old women are obese today, and men aren't far behind. Back around 1990, about a quarter of elders tipped the scales that much.

When it comes to the end of life, there may be some consolation that death is less likely to happen in a hospital today (32 percent) than in 1999 (49 percent), and more likely to be at home under the ministrations of hospice care.

There's a wealth of additional detail on elder Americans' health, wealth, health care and other important parameters in Older Americans 2012, the sixth such report pulled together in the past dozen years by a panoply of federal agencies.