Accessibility links
Health Law Gives Medicare Fraud Fighters New Weapons : Shots - Health News Criminals who defraud public health care programs to the tune of billions of dollars a year are now up against sophisticated computer systems designed to catch them. But the new efforts may yield far more leads than the current team of investigators and analysts can handle. 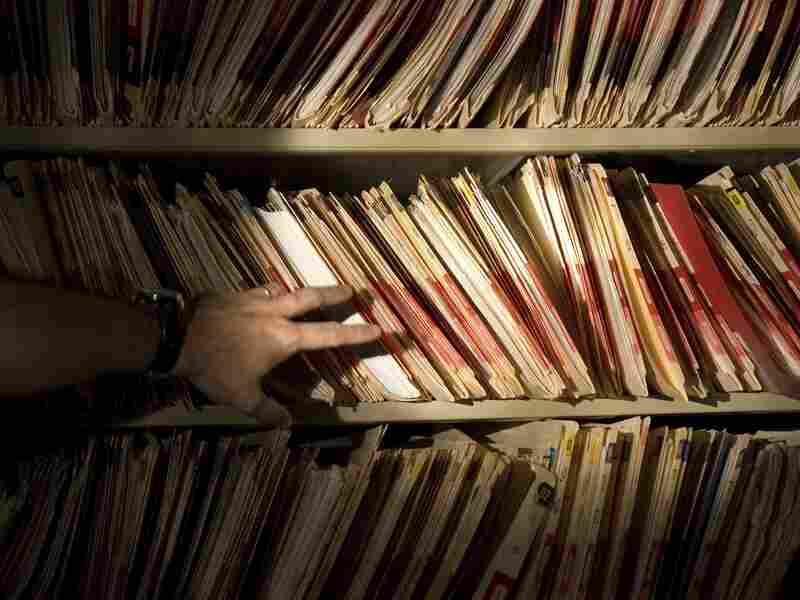 With help from the Affordable Care Act, government fraud investigators will make more use of computer programs to detect Medicare and Medicaid scams. iStockphoto.com hide caption 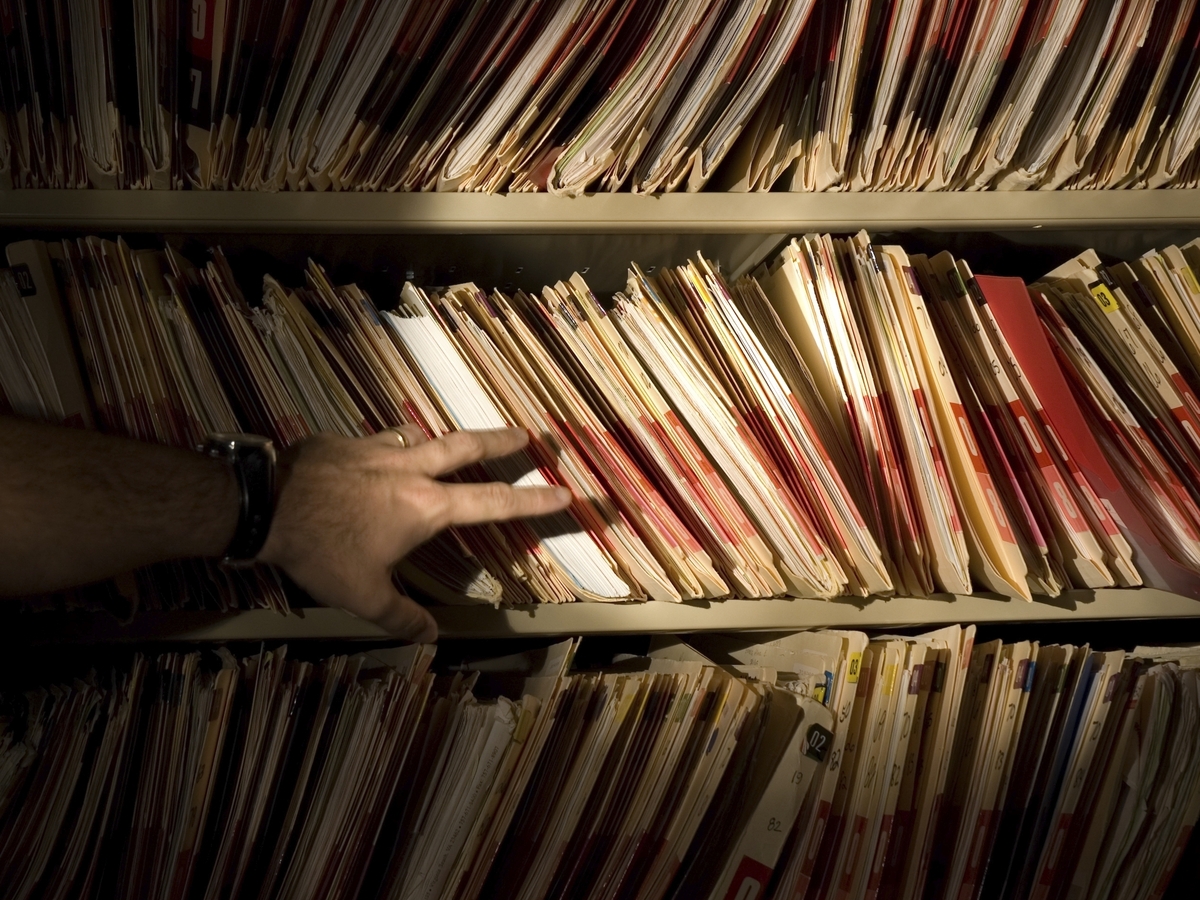 With help from the Affordable Care Act, government fraud investigators will make more use of computer programs to detect Medicare and Medicaid scams.

Fighting health care fraud in the U.S. can seem like an endless game of Whack-a-Mole. When government fraud squads crack down on one scheme, another pops up close by.

But the fraud squads that look for scams in the federal Medicare and Medicaid programs have some new weapons: tools and funding provided by the Affordable Care Act.

Medicare and Medicaid pay out some $750 billion each year to more than 1.5 million doctors, hospitals and medical suppliers. By many estimates, about $65 billion a year is lost to fraud.

"For a long time we were not in a position to keep up with the really sophisticated criminals," said Peter Budetti, who oversees anti-fraud efforts at the Centers for Medicare and Medicaid Services. "They're not only smart, they're extremely well-funded. And this is their full-time job."

And their creativity is endless. Criminals use real patient IDs to bill for wheelchairs that were never delivered or exams never performed. Dishonest doctors — a small percentage of physicians, to be sure — charge for care they never deliver or perform unnecessary operations. In one scam, criminals bill Medicare and a private insurer for the same patient.

But if crooks are smart, it may turn out that computers are smarter. The federal health law and other legislation directed the federal government to start using sophisticated anti-fraud computer systems. Budetti said the systems, which are being used first with Medicare, are similar to those used by credit card companies to detect suspicious purchases.

"We're able to now verify whether a person was being treated by two different physicians in two different states on the same day or a variety of other possibilities," he said.

The computer program crawls around the heaps of Medicare claims — some 4 million a day — to look for outliers: spikes in prosthetics in Miami or heart stents in Missoula. And for the first time, doctors and others who want to bill Medicare are being assessed based on their risk to commit fraud. Those who seem crooked are kept out.

Lou Saccoccio, head of the National Health Care Anti-Fraud Association, said the aggressive computer systems and the government's new authority to suspend payments signal an important change at the Centers for Medicare and Medicaid Services.

"What the Affordable Care Act does and what CMS, I think, is doing now is really a shift of focus of the 'pay and chase' mentality," said Saccoccio. "[That's] where the fraud is committed, you've paid the money, now you have to go out and get it back and prosecute the individual."

Pay and chase has given way to a prevention of fraud model, he said.

Over the next decade, Congress will direct some $340 million in additional funding for government anti-fraud efforts. Still, Saccoccio expects that the aggressive new efforts, which he applauds, will yield far more leads than the current team of investigators and analysts can handle.

"As you get all this information, do you have the resources to look at it all, triage it, so to speak, and make determinations?" he asks.

There's only so much detective work investigators can do sitting at computer terminals, says Patrick Burns of Taxpayers Against Fraud. The effort also needs some foot soldiers, Burns said.

"There has not been historically, in health care, enough ground truth-ing," Burns said. "What I mean by ground truth-ing is: You go to Miami, you get 100 bills, and you go and actually see, is there a doctor's office where you're sending the money?"

Burns says the Obama administration's approach to fighting fraud has been more systematic than previous ones. Indeed, the number of so-called Medicare Strike Force teams operating around the country has quadrupled since 2009. Still, the mantra of the fraud fighters sounds a lot like a department store sale: The more you spend, the more you save.

"What we need to do is fund a war on fraud like we would fund a single day of a real war," Burns said. "If we do that, this country will straighten out real quick."

In the meantime, those in charge of the government's anti-fraud efforts say the new approach is working. The number of defendants facing fraud charges jumped sharply last year. At the end of next month, Medicare is expected to report to Congress the number of new scams detected and the number of new cheats kept out of the program.