Accessibility links
Kids Of Older Fathers Likelier To Have Genetic Ailments : Shots - Health News Icelandic scientists have found solid evidence that older men have more random mutations in their sperm cells. They're warning that can cause autism, schizophrenia and a long list of other genetic diseases in their offspring. Their findings are reported in the journal Nature.

Kids Of Older Fathers Likelier To Have Genetic Ailments

Kids Of Older Fathers Likelier To Have Genetic Ailments 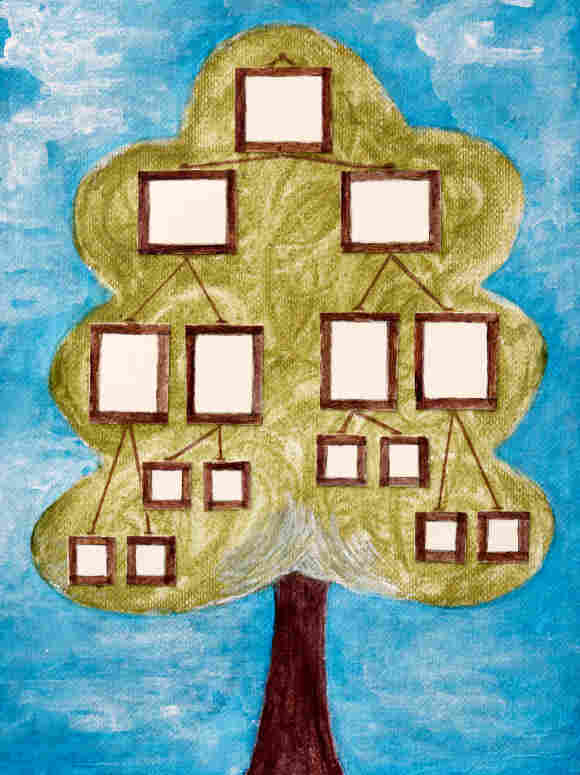 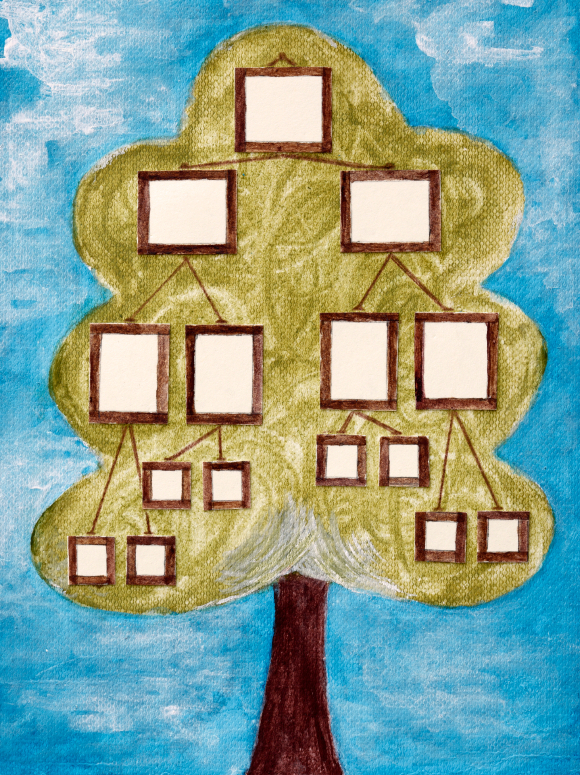 Scientists have found solid evidence that older men have more random mutations in their sperm cells. They're warning that can cause autism, schizophrenia and a long list of other genetic diseases in their offspring.

The new report, in the journal Nature, comes from deCODE Genetics, an Icelandic firm that studied the entire genomes of 78 families involving 219 individuals.

It makes sense. Men churn out around 200 million sperm a day, providing 200 million daily opportunities for spontaneous "point" mutations when genes get mis-copied. But once women reach puberty, they don't make new egg cells, so their rate of mutations – usually errors in chromosomes, or whole groups of genes – is fixed.

And sure enough, the new paper shows that the rate of new mutations rises steadily in men's germ cells – doubling every 16 1/2 years. Men in their 20s harbor about 25 random mutations, while a 40-year-old man has 65 mutations on average.

This is the first time we've seen absolute empirical proof that it's really the age of the father that's responsible for an increase in the mutation rate in the offspring.

Women have about 15 mutations on average whatever their age.

"This is the first time we've seen absolute empirical proof that it's really the age of the father that's responsible for an increase in the mutation rate in the offspring," Dr. Mark Daly told Shots. Daly, who was not involved with the new research,is with the Massachusetts General Hospital Center for Human Genetic Research.

Kari Stefansson of deCODE Genetics says the father's age accounts for 97 percent of the new, or spontaneous, mutations found in his children's genes.

Prominent among those diseases are brain disorders such as autism and schizophrenia. That's because about half of all human genes code for proteins important in brain function.

The Icelanders note that other studies have found the risk of schizophrenia and autism spectrum disorders increases with the father's age at conception.

Stefansson says the increasing age of fathers may help explain why. He notes that the age of fatherhood has been increasing in Iceland since 1980, and says that has brought a 17 percent increase in new mutations among their offspring.

"That is a huge increase from an evolutionary point of view, and it's also a very substantial increase when it comes to the probability of disease-causing mutations," he says. "So I don't think that the increase in the age of fathers at conception has been inconsequential."

But he doesn't have data on autism in Iceland to make the connection. And he says the contribution of paternal age to the problem will have to be sorted out from the cases of autism caused by inherited genes, as opposed to new, spontaneous mutations.

"I think we have a lot more research to do before we understand precisely how an increase in paternal age contributes to the increasing incidence of autism," Daly of Massachusetts General says.

One cautionary factoid: While the age of fatherhood has increased more than 30 percent since 1980, autism diagnoses have gone up 10-fold. So it doesn't look like paternal age is the only explanation.

The new research is bound to raise questions about whether older men and their partners should worry about the genetic risk they pose to their offspring.

Reassuringly, experts say most point mutations are harmless. But Alexey Kondrashov of the Universityof Michigan notes in an accompanying Nature commentary that 10 percent of them are deleterious. He suggests freezing sperm for later use "could be a wise individual decision" for a young man.