Accessibility links
Can You Learn While You're Asleep? : Shots - Health News An experiment that paired sounds with smells suggests basic forms of learning are possible while snoozing. The key seems to be a phenomenon known as conditioning — a form of simple learning made famous by Ivan Pavlov and his dog. 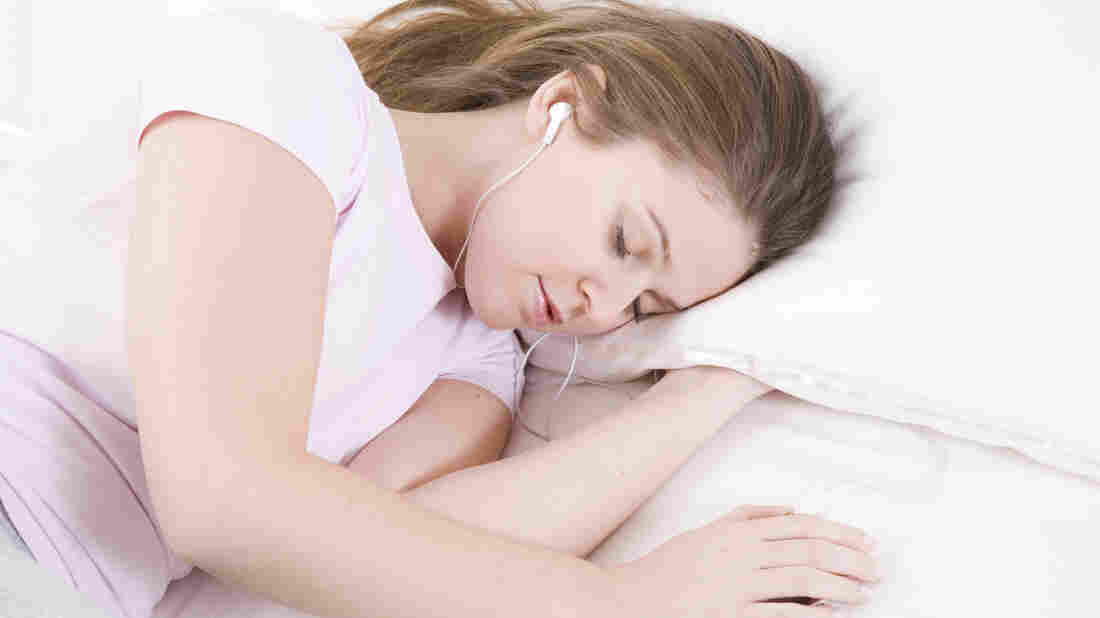 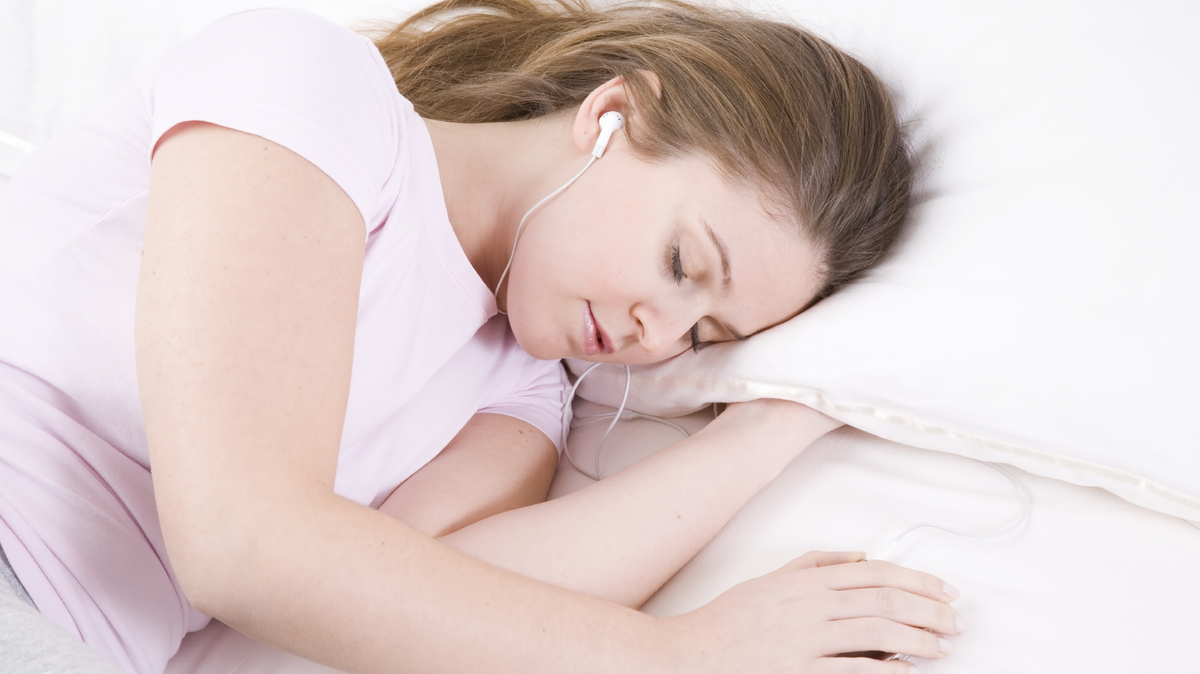 Research suggests basic forms of learning are possible while snoozing.

If you're a student, you may have harbored the fantasy of learning lessons while you sleep. Who wouldn't want to stick on a pair of headphones, grab some shut-eye with a lesson about, say, Chinese history playing in his ears — and wake up with newly acquired knowledge of the Ming Dynasty?

Sadly, it doesn't work. The history lesson either keeps you from going to sleep, or it doesn't — in which case you don't learn it.

But researchers may have taken the first baby step to making the fantasy come true: In an unusual experiment published in Nature Neuroscience, researchers Anat Arzi, Ilana Hairston and others showed that people are capable of learning simple lessons while fast asleep.

The researchers similarly paired an unpleasant smell – rotting fish – with another kind of tone. After repeated pairings, the tone alone caused the volunteers to take a smaller breath.

The phenomenon is known as conditioning, a simple form of learning made famous by Ivan Pavlov and his dog.

In other words, the conditioning lesson learned while the volunteers were asleep stayed with them after they awoke. Interestingly, the volunteers had no conscious recollection of having learned anything while they were sleeping.

Hairston said the research could help unlock the effects that sleep has on different brain processes. It's been known for a while that a nap can help cement things you've learned; Hairston said the sleep mechanisms that consolidate knowledge may explain why volunteers in the current experiment were able to bring what they learned during sleep into waking hours.

Practical applications of the conditioning technique are still far off, of course. But speculating about potential future uses, Hairston said: "A medical student can learn a list of body organs. You can perhaps pair different organs with smells. So you pair the thalamus with the smell of lemon, and the hypothalamus with the smell of orange blossom. When you wake up, you will have a better recollection of that list!"