Accessibility links
Why Does Pregnancy Last 9 Months? : Shots - Health News If human newborns came out as fully developed as chimp babies, human pregnancy would have to last at least twice as long. In a new theory, researchers argue that how much energy mothers can spare is the key factor in how long pregnancy lasts.

Why Does Pregnancy Last 9 Months?

Why Does Pregnancy Last 9 Months? 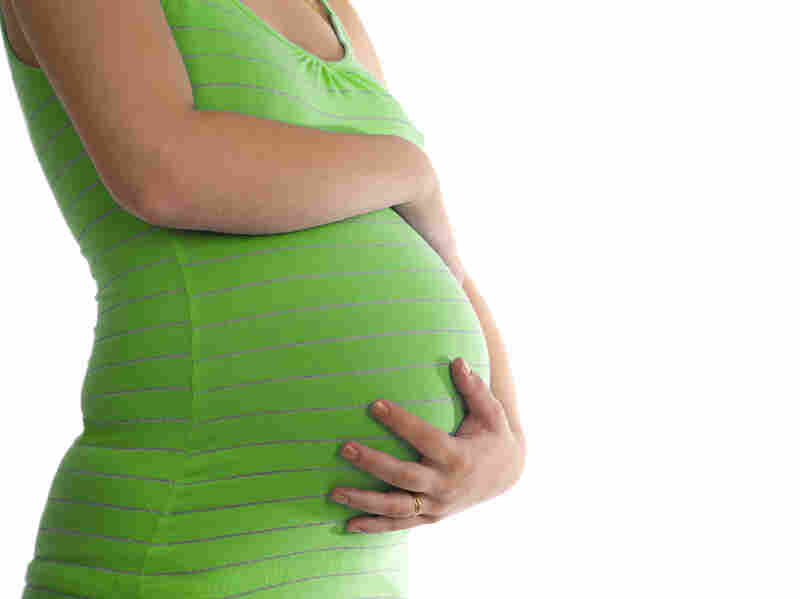 How much longer could Junior really stay in there? Olivier Lantzendorffer/iStockphoto.com hide caption 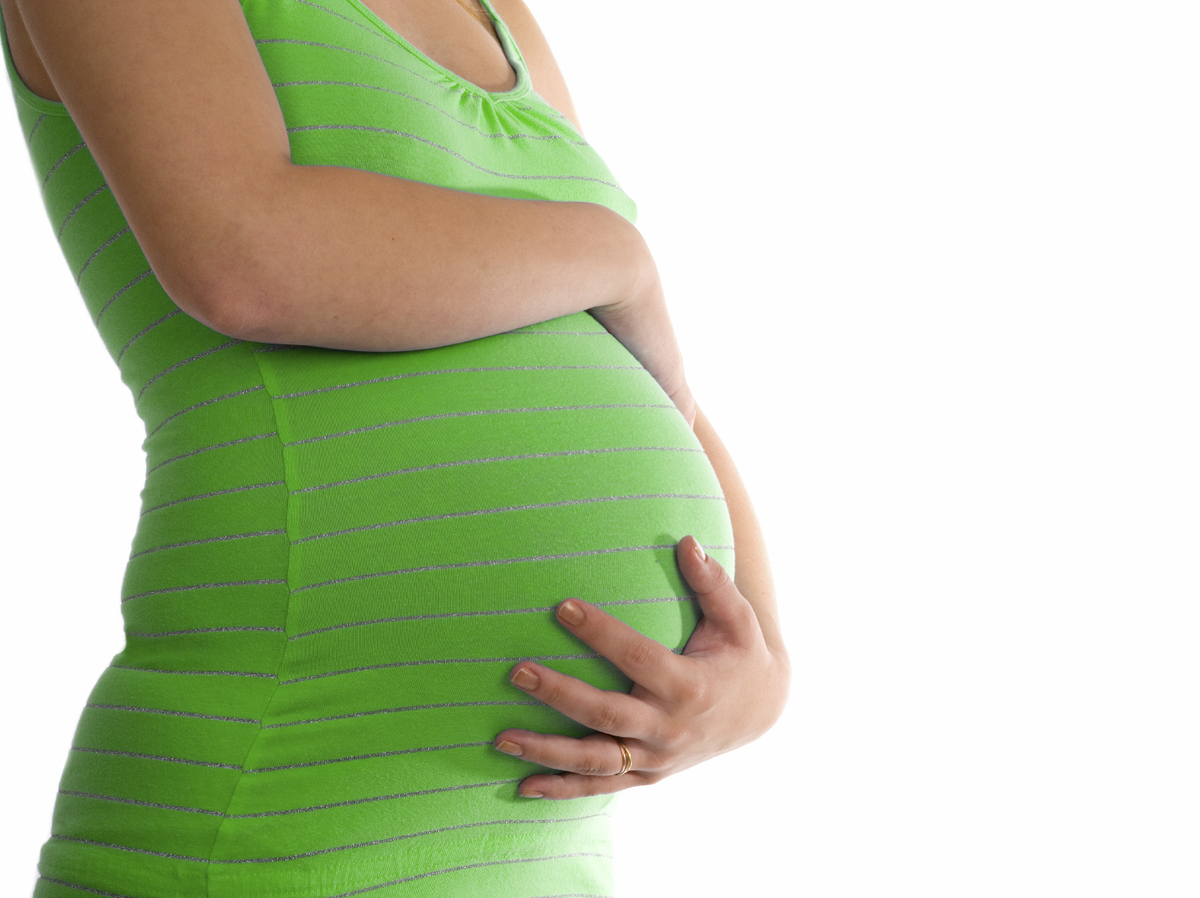 How much longer could Junior really stay in there?

Wouldn't it be better if tiny humans were born able to walk, like horses, or generally were readier for the rigors of the world, like, say, chimps?

Among primates, human have the least developed brains at birth, at least when compared to adult human brains. If humans were born as far along on cognitive and neurological scales as rough and ready chimps are, though, human pregnancy would have to last at least twice as long. Eighteen months in the womb, anyone?

The prevailing explanation for why pregnancy doesn't last that long boils down to something called the "obstetrical dilemma." Humans walk upright. And the size and shape of our pelvises are constrained by our bipedal way of getting around in the world. If they got much bigger, mothers wouldn't walk as well. So babies' brains could only get so big and still fit through the birth canal, the conventional wisdom holds.

Now researchers at the University of Rhode Island, Harvard and the University of California, Berkeley, are questioning whether the theory is right. Instead of mechanical limits dictating how big a baby's head can get, they propose it's really about how much energy Mom can spare for the developing fetus.

"Mothers gestate a baby as long as they can metabolically," Holly Dunsworth, an assistant professor of anthropology at University of Rhode Island, tells Shots. She's the lead author of a paper advancing the metabolic hypothesis, an alternative explanation that's laid out in a paper published online by the Proceedings of the National Academy of Sciences.

She and her colleagues concluded that a human baby born at a chimp's level of development would require the average human birth canal to be about 3 centimeters bigger, an increase of a little more than an inch in diameter.

That's feasible, the researchers say. "We show that's within the range of variation now," Dunsworth says. "Those people with wider birth canals aren't walking any worse."

So what is the limiting factor? Apparently, it's how much energy Mom can divert from her own metabolism to the growth and maintenance of a fetus, the researchers say. We humans are able to crank up our metabolism to about twice its normal level and sustain that turbo mode for quite a while.

In fact, pregnant women's metabolism runs at twice the normal level by about the sixth month. By nine months, as the fetus's energy needs increase, the rate is pushing close to 2.1 times normal. And that's pretty much the limit. "Extending gestation even by a month would likely require metabolic investment beyond the mother's capacity," the researchers write.

What happens instead? Mom gives birth, and baby's growth rate slows (compared to its fetal self). Everybody's happy, though it must be said that there's a lot of coddling and many sleepless nights as the needy baby grows into a toddler.

One paper isn't likely to shove the obstetrical dilemma off the scientific stage overnight. But Dunsworth is confident the metabolic argument will hold up.

"Part of the older story is that the birth canal can't get any bigger," she says. "We've shown there's a much better explanation, and we've shown how hard it is to support the old explanation."