Accessibility links
Mysterious New 'Heartland Virus' Discovered In Missouri : Shots - Health News So far, two Missouri farmers are the only known cases of the tick-borne virus in the world. But experts are sure they'll find more. The men recovered but suffered serious illness that required hospital care and weeks of convalescence. 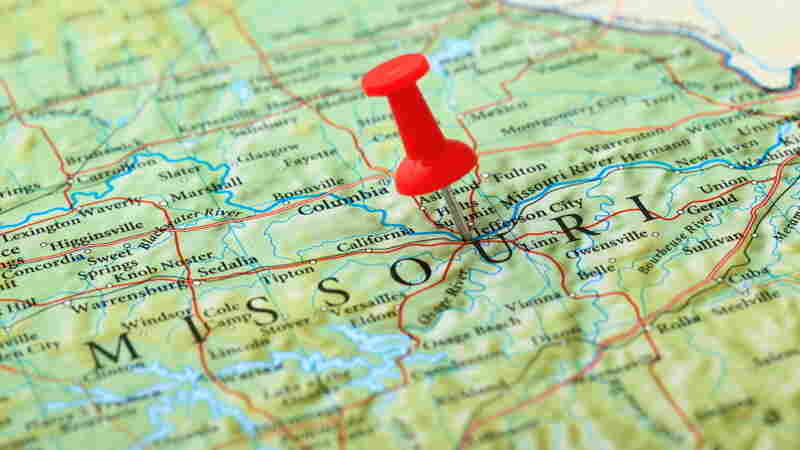 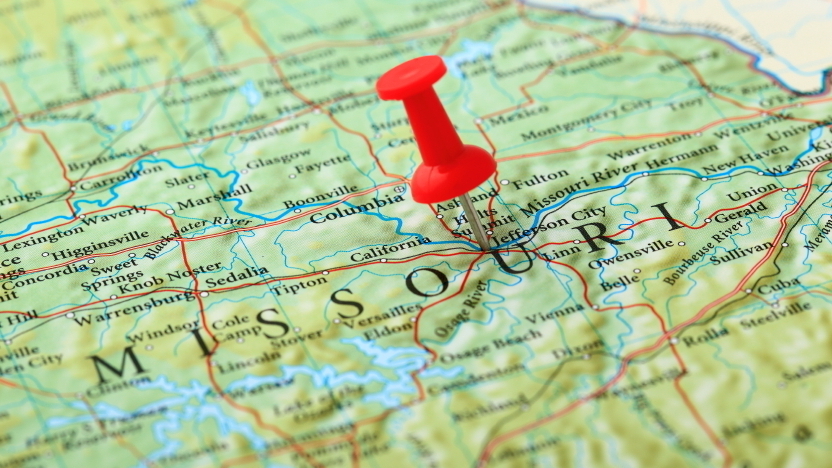 Two Missouri farmers have been infected with a brand-new tick-borne virus that the Centers for Disease Control and Prevention is calling the Heartland virus.

The men recovered but suffered serious illness that required hospital care and weeks of convalescence. Symptoms included fever, severe fatigue, headache and nausea. Their platelet counts plummeted, but even though platelets are necessary for blood clotting, the men didn't suffer abnormal bleeding.

A report on the new virus is in the current issue of the New England Journal of Medicine.

So far, the Missouri men are the only known cases of Heartland virus in the world. But experts are sure they'll find more.

After all, the men lived 60 miles apart and got infected independently. That means there must be more of the mysterious new virus in the northwest Missouri environment.

"We expect to find new cases," Dr. William Nicholson of the CDC told Shots. "We expect this thing may be wider in geographic distribution than we currently know."

The virus is dubbed "Heartland" not only because that's where it was discovered, but because of who found it: an astute infectious disease doctor named Scott Folk who works at Heartland Regional Medical Center in St. Joseph, Mo.

Folk is well-known to the CDC. "Whenever he sends us a sample, we pay attention because we're likely to find something," Nicholson says. In this case, Folk sent samples from 14 patients back in 2009.

Two of them puzzled the CDC experts — and then surprised them when electron microscope studies revealed a novel virus now called Heartland. The other dozen cases involved a more common tick-borne bacterial infection called ehrlichiosis.

"We're pretty excited about it," Nicholson says about the Heartland virus. "It's not every day that you find something new — particularly in the world of tick-borne diseases. We often work with what might be considered antique diseases, such as Rocky Mountain spotted fever."

Nicholson says the new virus is in the phlebovirus family, which contains more than 70 members. And here's another twist: Heartland virus appears to be a cousin of another new human virus called severe fever with thrombocytopenia syndrome virus, discovered last year in China. Another possible cousin may be Bhanja virus, a little-studied virus that has been found in some mammals, birds and reptiles in Asia, Africa and Europe.

Nicholson says the CDC, working with Folk, is looking for other people with symptoms similar to the two Heartland victims to see if they're infected with the same virus. The researchers are also analyzing thousands of samples from Missouri ticks, other crawling insects, and animals wild and domestic to see if any harbor Heartland virus.