Accessibility links
Romney And Abortion: Another Shift In The Works? : Shots - Health News It's fairly well-known that Mitt Romney proclaimed himself in favor of abortion rights when he ran for office in Massachusetts, then reversed himself before launching his presidential bid. But recently, the GOP nominee seems to be softening his opposition somewhat. Or is he? 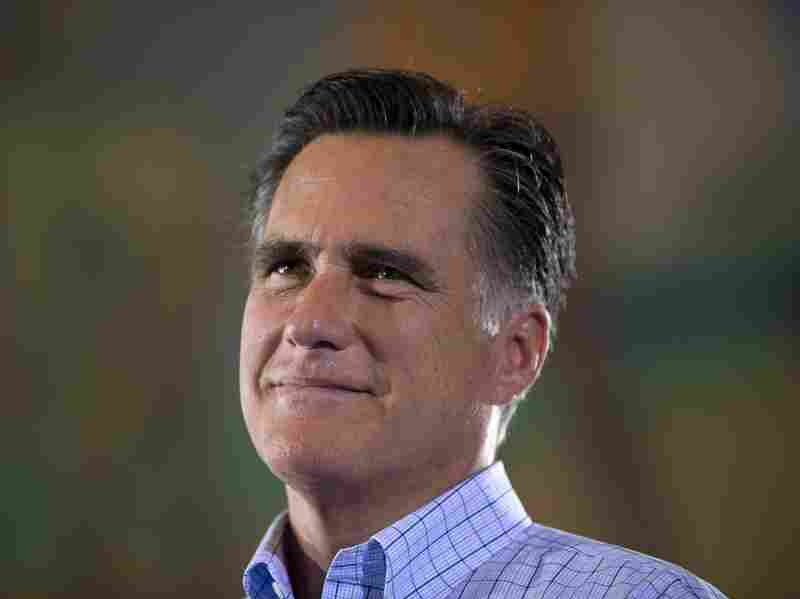 Mitt Romney proclaimed himself a strong supporter of abortion rights in state campaigns in 1994 and in 2002. Now, he says he opposes almost all abortions. Evan Vucci/AP hide caption 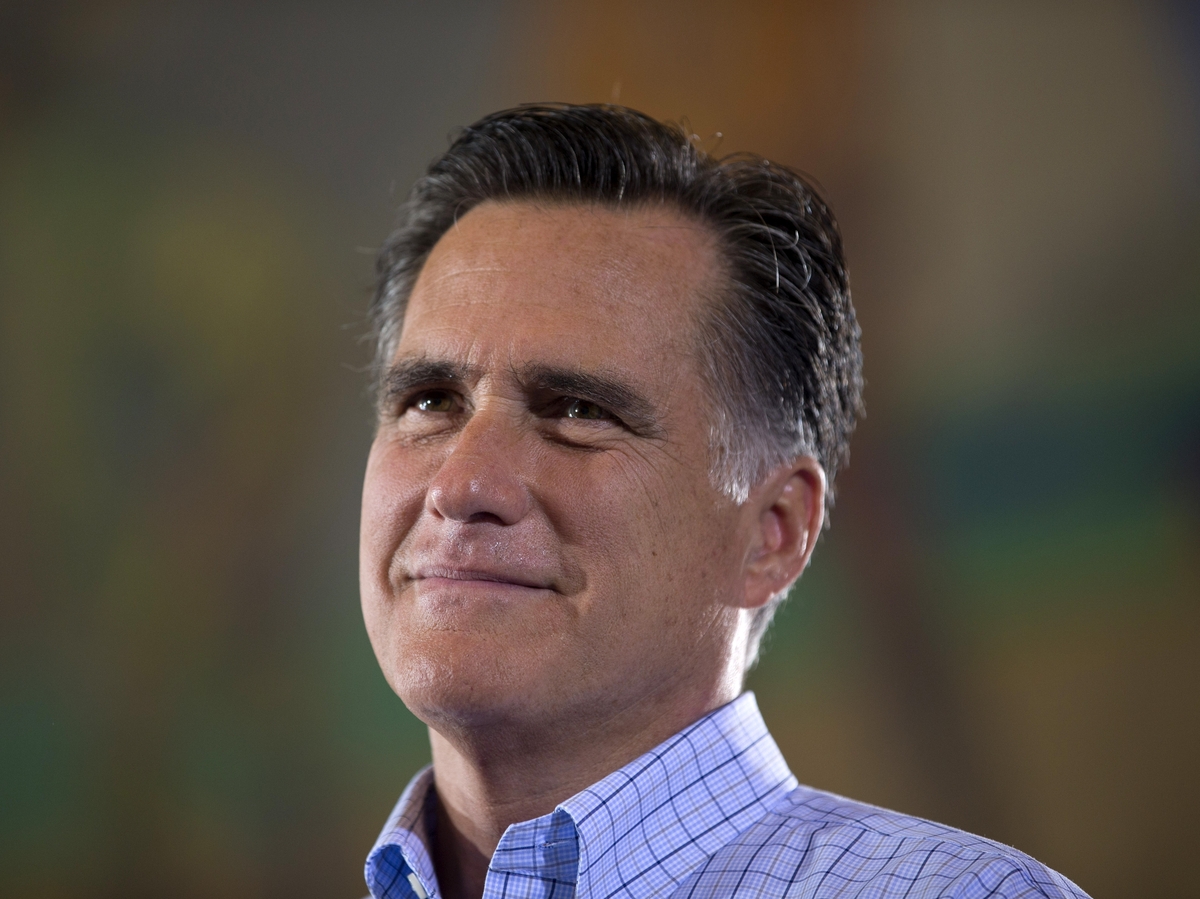 Mitt Romney proclaimed himself a strong supporter of abortion rights in state campaigns in 1994 and in 2002. Now, he says he opposes almost all abortions.

It's fairly well-known that Romney proclaimed himself in favor of abortion rights when he ran for office in Massachusetts, then reversed himself before launching his presidential bid. But recently, the GOP nominee seems to be softening his opposition somewhat. Or is he?

Romney proclaimed himself a strong supporter of abortion rights both in 1994, when he ran unsuccessfully for Senate against incumbent Democrat Edward Kennedy, and in 2002, when he defeated Democrat Shannon O'Brien to become governor.

"I will preserve and protect a woman's right to choose," he said in a 2002 debate with O'Brien. "And I do take exception to Shannon characterizing my view as being any different than hers in this regard; The Boston Globe recently reported there's not a paper's width worth of difference between our two positions in this regard."

But that changed halfway though Romney's term as governor. He says his conversion came after he talked to a Harvard scientist about embryonic stem cells. Now, he says his position is to oppose almost all abortions.

"My own view is that I oppose abortion except for cases of rape, incest, and where the life of the mother is threatened," he told conservative radio host Hugh Hewitt Aug. 24.

But that's slightly different from what he told CBS that same week.

"My position has been clear throughout the campaign," he said. "I'm in favor of abortion being legal in the case of rape and incest, and health and life of the mother."

So in that interview, Romney added one more exception — for the woman's health.

The Romney campaign won't say the candidate misspoke, but a spokeswoman does say he doesn't support an exception to protect the health of the pregnant woman. That's because other abortion opponents, including GOP vice presidential candidate Paul Ryan, insist it creates too large a loophole, since health often encompasses mental health, too.

"The health exception is a loophole wide enough to drive a Mack truck through it," said Ryan on the House floor during a debate in 2000 on a bill to ban the procedure some call "partial birth" abortion. "The health exception would render this ban virtually meaningless."

"They actually think that somehow women make up health problems like diabetes, or kidney failure, or breast cancer," she said, "or any of the myriad of other health concerns that women in this country face when they become pregnant."

But even without a health exception, the question remains: Does Romney really support abortions for victims of rape? The question has become more relevant in light of the recent controversy surrounding Missouri Republican Senate candidate Todd Akin. He suggested that victims of "legitimate rape" couldn't get pregnant, and later apologized.

But for all of Romney's efforts to try to distance himself from Akin, when he was governor of Massachusetts, Romney vetoed a bill that would have required that rape victims be provided not abortions, but morning-after pills in the emergency room.

"It's very important to remember that emergency contraception is birth control," says Shipp of NARAL. "It's not RU-486, which people refer to as the abortion pill."

Although some very ardent opponents say the morning-after pill can technically cause a very early abortion by preventing the implantation of a fertilized egg, medical experts insist that's not how it works. Yet Romney said it could "terminate life after conception" in a Boston Globe column explaining his veto.

The Republican platform calls for protecting life from conception. It doesn't allow any exceptions, including those for rape, incest or the life of the woman. Shipp says if that's Romney's position, then fine. But voters will see through it if he tries to go back and forth.

"They pay attention. They learn about the issues," she said. "And every time that Mitt Romney tries to reinvent himself, they say, 'But wait a minute, I remember you said ...' They do their homework; they understand the responsibility that comes with voting for the highest office in the land."

Last week, Romney's oldest sister Jane told reporters at the convention that her brother wasn't going to ban abortion if he becomes president. "It's not his focus," she told a National Journal reporter.

But comments like that, clearly aimed at closing the candidate's sizable gender gap, could come as a rude surprise to social conservatives Romney's worked hard to woo for the past seven years.