Accessibility links
Scientists Unveil 'Google Maps' For Human Genome : Shots - Health News For decades, scientists thought that most of our genetic code was essentially useless filler between our genes. But the results of a massive project to understand this so-called junk DNA reveal that it contains switches that control how genes function. 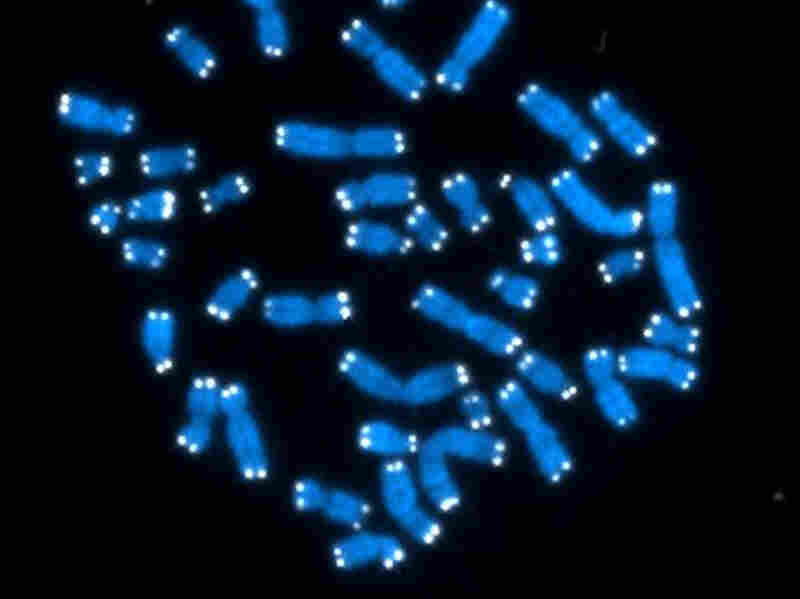 Human chromosomes like these contain genes and lots of other genetic material whose function has been a mystery. National Cancer Institute via AP hide caption 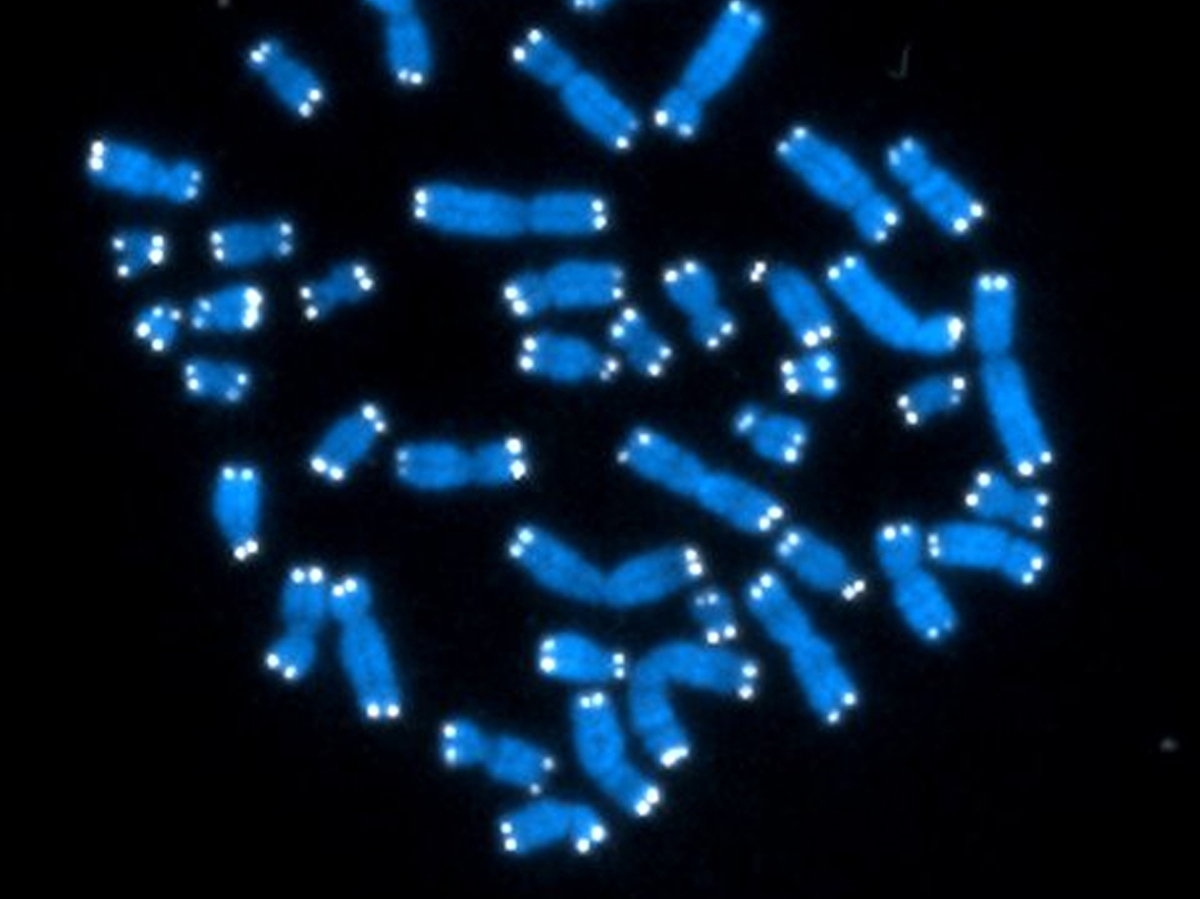 Human chromosomes like these contain genes and lots of other genetic material whose function has been a mystery.

Scientists unveiled the results of a massive international project Wednesday that they say debunks the notion that most of our genetic code is made up of so-called junk DNA.

The ENCODE project, which involved hundreds of researchers in dozens of labs, also produced what some scientists are saying is like Google Maps for the human genome.

"We like to think about the ENCODE maps similarly," said Elise Feingold at the National Human Genome Research Institute."It allows researchers to look at the chromosomes and then zoom into genes and even down to individual nucleotides in the human genome in much the same way that someone interested in using Google Maps can do so."

For decades, scientists thought that most of our genetic code was essentially useless — basically filler between our genes. Only a tiny fraction — the part that has genes in it — really mattered, according to this thinking.

"The phrase that was thrown around was junk DNA," said Michael Snyder, a geneticist at Stanford University who participated in the project. "I think all of us would agree that really wasn't a good term because it was simply something that we didn't know what it did."

So in 2003, the National Institutes of Health launched the ENCODE (Encyclopedia of DNA elements) project, at a cost of $288 million. The researchers conducted more than 1,600 experiments to understand what is going on in this supposed genetic wasteland.

The results appear in more than 30 papers published in a slew of leading scientific journals, including Science, Nature and Genome Research.

"So the most amazing thing that we found was that we can ascribe some kind of biochemical activity to 80 percent of the genome. And this really kind of debunks the idea that there's a lot of junk DNA or really if there is any DNA that we would really call junk," NHGRI's Feingold said.

What has been called junk DNA is actually teeming with an intricate web of molecular switches that play crucial roles in regulating genes. The ENCODE project scientists found at least 4 million of these regulatory regions so far.

These switches rev genes up. Calm them down. They orchestrate how the whole complex system works. Scientists have already started to figure out which switches control which genes. And that's uncovered even more surprises. Genes can get instructions from up to dozens of switches. And some of the switches are nowhere near the genes they control.

"Most of the human genome is out there mainly to control the genes," said John Stamatoyannopoulis, a geneticist at the University of Washington School of Medicine, who also participated in the project.

The findings help explain why so many studies have found genetic mutations that appear to be associated with diseases in places where no genes reside. It turns out, these areas contain the molecular switches that, when damaged, are behind the diseases.

Other scientists hailed the findings as providing crucial new insights. But they warned that any payoff probably won't be seen any time soon. "I think it would be irresponsible and really counterproductive to try to massage this into a situation where you're going to go to the doctor's office in the next year and see these things playing out," said James Evans of the American College of Medical Genetics. "That's not the way science works."