Accessibility links
How's Your Cholesterol? The Crowd Wants To Know : Shots - Health News As more people get interested in managing their own health and experimenting with new diets, some are testing their cholesterol on their own, and posting results in online forums where they get feedback on how to improve their scores.

How's Your Cholesterol? The Crowd Wants To Know

How's Your Cholesterol? The Crowd Wants To Know 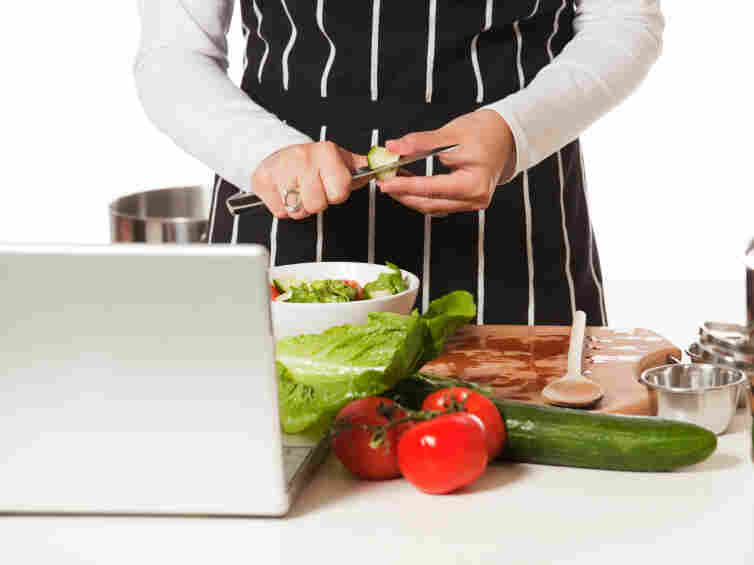 Members of the online community Track Your Plaque get advice from a doctor and each other on how to cook low carb meals. iStockphoto.com hide caption 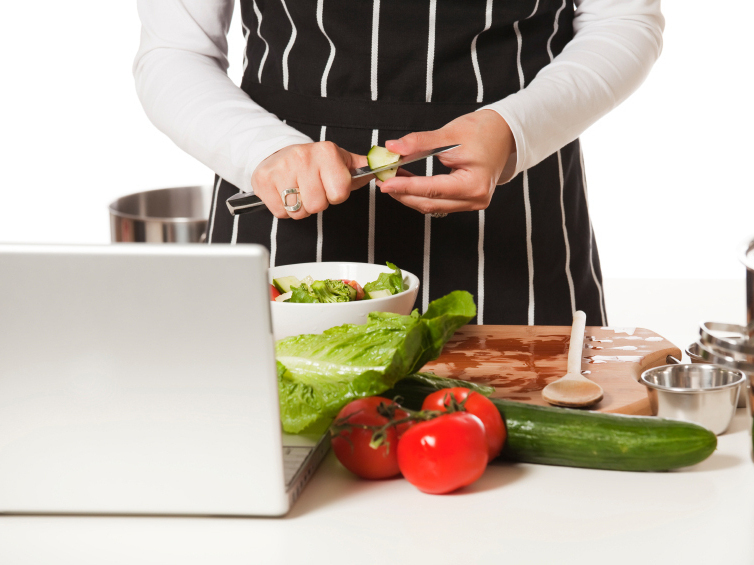 Members of the online community Track Your Plaque get advice from a doctor and each other on how to cook low carb meals.

Our impulse to share intimate details about our lives within our social networks (and even sometimes with complete strangers) seems to know few bounds.

Now devices loaded with health apps let us monitor and share our sleep patterns, stress levels and physical activity, to name a few. And it's easier than ever to get lab tests through websites like LabCorp.com and MyMedLabs.com, should we want to share those too.

Some people are looking to manage their health by combining the data with the wisdom of the crowds. Take for instance, adherents of the paleo diet.

On the website PaleoHacks, members routinely mine the experiences of others to figure out whether they're eating more fruit than the diet routine calls for, the meaning of the color of their stool, and how to interpret subtle changes in their cholesterol levels.

One user who goes by Toni posted a request earlier this year for help hacking cholesterol results. "I'm seeing my doctor on Friday and want to be able to give him my perspective on these results," Toni writes. "This is my first cholesterol panel since I began eating strict Paleo eight months ago, including no dairy." Eight people responded. Some told Toni the numbers looked fine; others referred Toni to other medical resources on the Web.

"People are now getting measurements of their cholesterol to look at what's happening to them as they try a new diet to justify it," says Chris Masterjohn, a nutritional scientist in the paleo community who studies cholesterol and has a blog called The Daily Lipid.

Masterjohn says people routinely share their lipid results in the comment section of his blog. And he notes blogger Jimmy Moore of Living La Vida Low-Carb shares his latest blood ketone level, an indicator of fat metabolism. Masterjohn says he understands why people like finding out this stuff about themselves: "I would runs lots of tests on myself if I had the money for it," he says.

Mainstream medicine isn't in favor of self-analysis, or seeking advice from non-professionals, of course. And anyone who does so is running a risk.

But there are folks who want to change the course of their heart health with a combination of professional and peer support. Some are bent on tackling the plaque that forms in arteries that can lead to heart disease. They gather online at Track Your Plaque, or "TYP" to the initiates.

"We test, test, test ... and basically experiment on ourselves and have through trial and error came up with the TYP program, which is tailored to the individual," Patrick Theut, a veteran of the site who tells Shots he has watched his plaque slow, stop and regress.

The site was created in 2004 by Bill Davis, a preventive cardiologist in Milwaukee, Wisc. Davis is also the author of Wheat Belly: Lose the Wheat, Lose the Weight and Find Your Path Back to Health, which argues that wheat is addictive and bad for most people's health. Davis recommends eliminating wheat from the diet to most new members of Track Your Plaque.

"The heart is one of the hardest things to self-manage but when you let people take the reins of control, you get far better results and far fewer catastrophes like heart attacks," Davis tells Shots.

Doctors typically give patients diagnosed with heart disease two options: take cholesterol-lowering statin drugs, or make lifestyle changes, like diet. It's usually far easier for both parties — the doctor and the patient — to go with the drugs than manage the much more difficult lifestyle changes, Davis says.

"Doctors say take the Lipitor, cut the fat and call me if you have chest pain," he explains. "But that's an awful way to manage care."

TYP has members submit their scores from heart CT scans, cholesterol values, lipoproteins and other heart health factors to a panel of doctors, nutritionists and exercise specialists. Then they receive advice in the form of an individualized plaque-control program. But the online forum, where users share their results with other members and exchange tips, is where most of the TYP action happens.

The community currently has about 2,400 members who pay $39.95 for a quarterly membership, or $89.75 for a yearly membership. Davis says all proceeds go towards maintaining the website.

Ilaine Upton is a 60-year-old bankruptcy lawyer from Fairfax, Va., and a TYP member. At a friend's suggestion, Upton decided to get a heart CT scan in July. Her score was higher than it should have been (22 instead of 0), so she decided to get her blood lipids and cholesterol tested, too, and sent a sample off to MyMedLabs.com.

She learned that her LDL particle count was over 2,000 ("crazy high," she says), and she posted her results on TYP. Davis advised her that a low-carb diet would reduce it, so she decided to try it.

Since July, she says she has had "excellent results" with the program, and her LDL counts are coming down.

"It would be nice to have a [personal] physician involved in this, but [my insurer] Blue Cross won't pay if you are not symptomatic, and I am trying to prevent becoming symptomatic," says Upton. "I feel very empowered by this knowledge and the ability to take better control of my health by getting feedback on the decisions I make."