Accessibility links
Nursing Homes' Arbitration Agreements Can Contain Hidden Risks : Shots - Health News Consumer advocates say people who sign the agreements pay higher fees and may get smaller awards than they would if the case were to go to court. 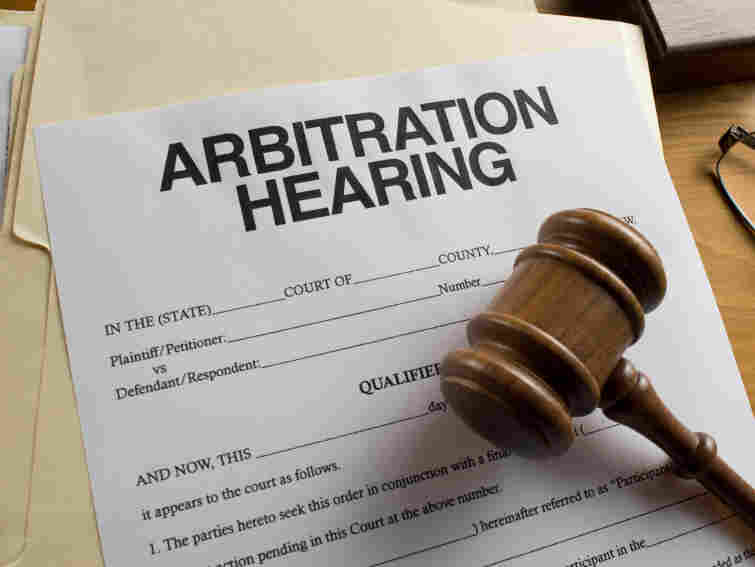 The agreements offered by many nursing homes can result in higher fees and smaller awards in the case of a dispute. iStockphoto.com hide caption 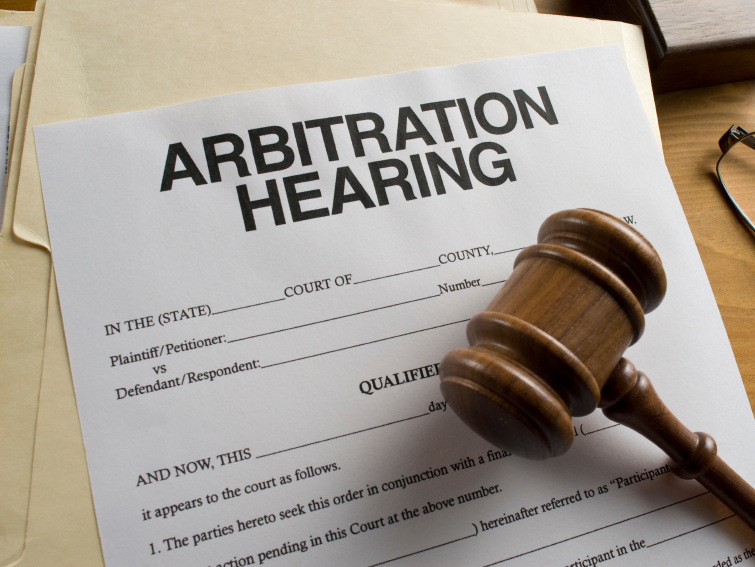 The agreements offered by many nursing homes can result in higher fees and smaller awards in the case of a dispute.

If you find yourself with the unenviable task of checking Mom or Dad into a nursing home one day, or if you're signing yourself in, chances are you'll find a document tucked inside the stack of admissions papers that says you agree to arbitrate disputes, should they arise, rather than take the case to court.

Don't sign it, say consumer advocates. If something bad happens, you'll likely be on the hook for a share of the arbitrator's fee and, research shows, you may wind up with a smaller award than you would if you took your case to court.

Even if you do sign the agreement — and many people do, not realizing what it means — you can generally back out of it within 30 days, thanks to an "opt-out" provision that most agreements contain.

"That gives the family time to weigh the agreement and later go back and withdraw their agreement," says Greg Crist, a spokesman for the American Health Care Association, which represents 11,000 long-term care facilities.

So why would nursing homes give consumers the opportunity to back out of the arbitration agreement that they encouraged them to sign?

But if there was an opt-out provision, courts are more likely to enforce the arbitration agreement, says Paul Bland, a senior attorney at Public Justice, a public interest law firm.

"One of the ways that courts decide whether to strike [an agreement] is that if it's not a 'take it or leave it' contract, even if it's something that is very unfair, then they'll enforce it," says Bland.

But the appearance of consumer choice belies the reality, says Bland. Almost no one notices, reads or recognizes the significance of opt-out clauses, he says. They sign the agreements and then they're bound by them.

"People have lost their constitutional rights to a jury trial and a day of court, and they didn't have a meaningful choice," he says.