Accessibility links
Two New Drugs May Help In Fight Against Obesity : Shots - Health News Both the drugs — Belviq and Qsymia — were approved in July. They make you feel satisfied with less food — and not as hungry between meals. But there are side effects, including dry mouth, constipation and a slight tingling in fingers and toes; Qsymia can also cause birth defects. 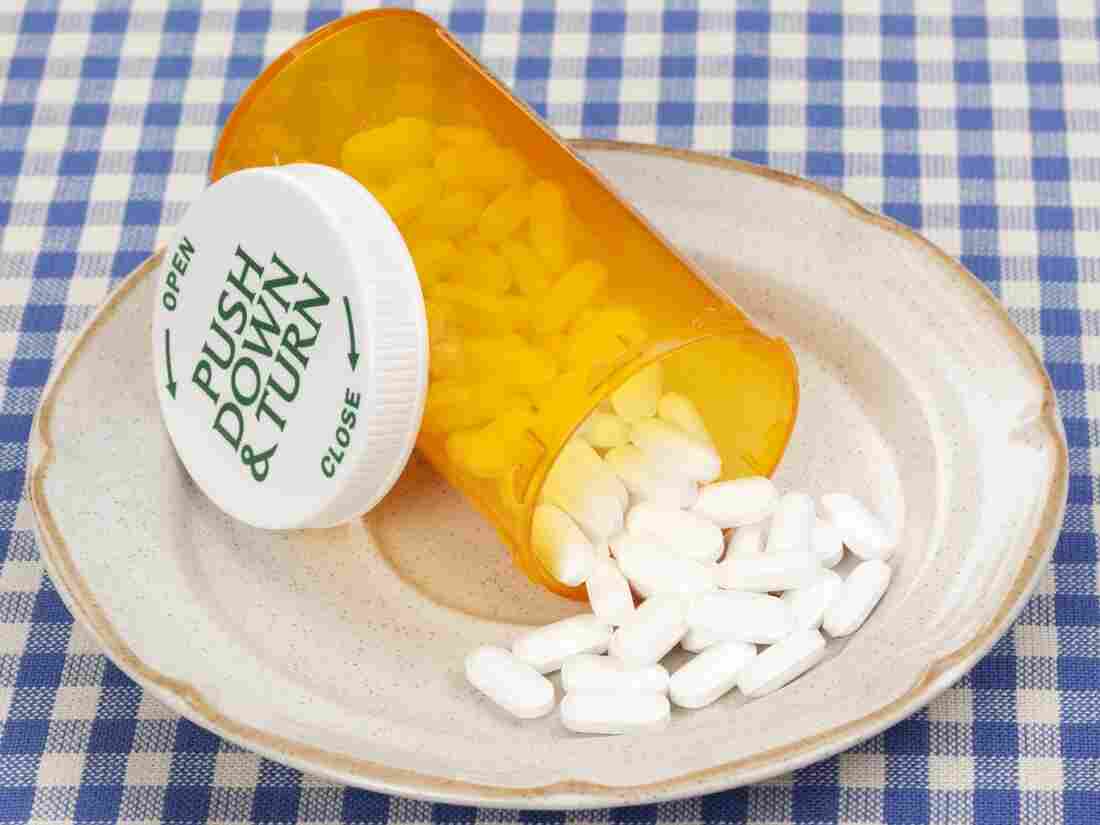 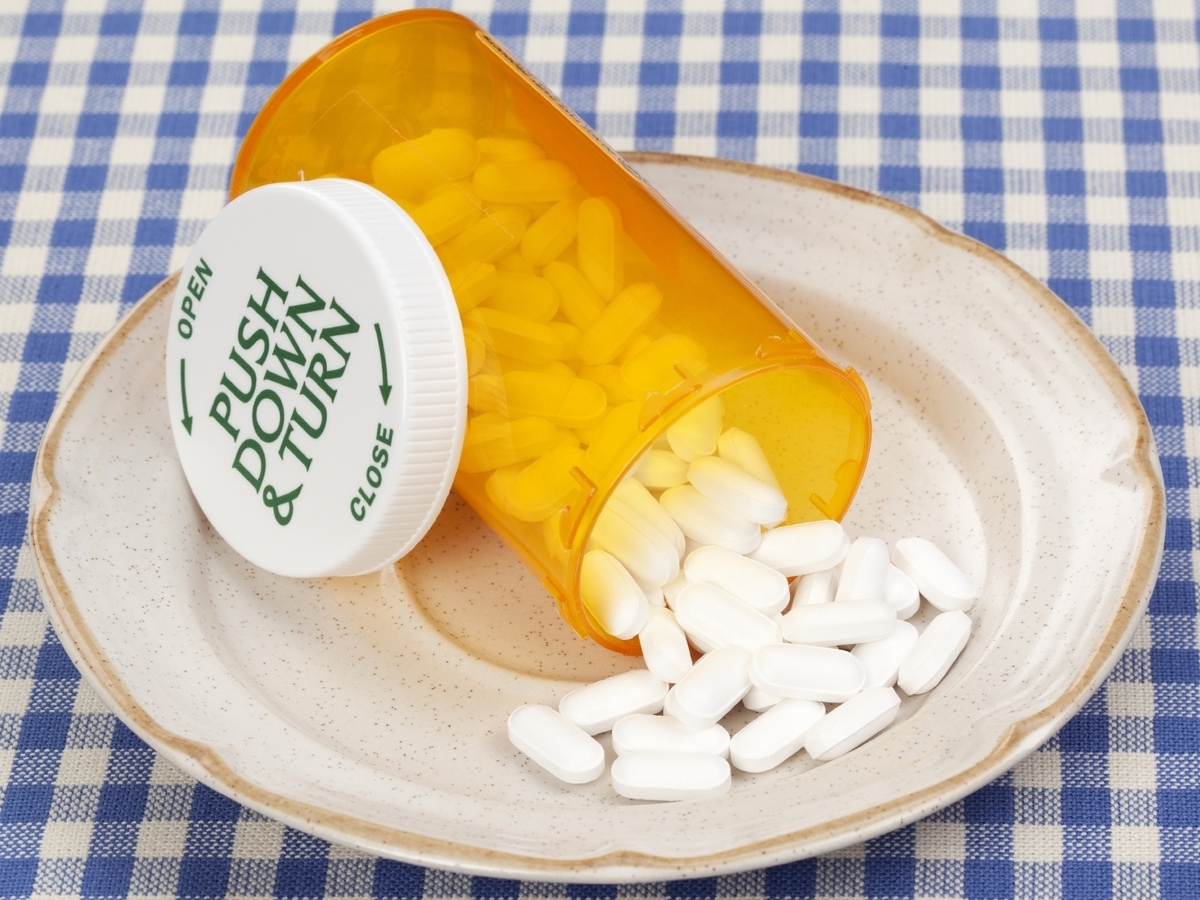 Doctors may recommend that obese patients use weight-loss drugs to trick their hunger pangs.

Diet drugs have been around in different forms for a while, but now researchers hope one of these two might actually help make a dent in the obesity epidemic.

Both of the drugs — Belviq and Qsymia — were approved in July. Belviq works in a similar way to the fen-phen appetite-suppression drug combination that was pulled from the market in 1997 because of a link to fatal heart valve problems. The new drug, at a lower dose, has been shown to be safe.

"Belviq was developed specifically to avoid the receptor on the heart valve which had been associated with heart damage, and there's no evidence in our research that heart valve problems will develop," says Dr. Donna Ryan, a researcher and obesity specialist at the Pennington Biomedical Research Center, which conducted studies of the two medications for the drug makers.

Qsymia is a time-released combination of two older medications: topiramate, an anti-seizure medicine, and phentermine, a stimulant. It is more powerful than Belviq but works in a similar way to stave off the body's "starvation response" to weight loss. Most of us who have tried to lose weight are familiar with that: Hormones are released to stimulate appetite, and metabolism slows down in order to conserve energy, adding up to an unfortunate recipe for regaining weight.

"I have one patient who came in and said he's lost the weight of a Volkswagen during his lifetime," she says. "It's like 2,000 pounds; he's lost 100 pounds and gained it back, and lost and regained."

Ryan says the drugs work to make you feel satisfied with less food — and not as hungry between meals.

"The medications are working through biology ... to reduce appetite and to diminish hunger," she says, adding that people still have to diet.

The new prescription-only medications don't do anything to boost metabolism. Only exercise helps with that. There are side effects from the medications, including dry mouth, constipation and a slight tingling in fingers and toes.

But Qsymia can also have serious side effects. It can increase heart rate, and it can cause birth defects. So, women who want to become pregnant should stay away from the drug. Both drugs must be prescribed by a doctor. Women of childbearing age are advised not to become pregnant.

Belviq may interfere with treatments for migraine headache or depression. Patients should consult with their doctor to see if either drug is right for them. Neither is right for people "who want to lose weight for a wedding or get into their bikini for summer," Ryan says. They were approved to treat people who are obese (body mass index over 30) or who are overweight (body mass index over 27) and who suffer from at least one weight-related problem such as high blood pressure, cholesterol or blood sugar.

"We know if we can get that modest weight loss, we can prevent the development of Type 2 diabetes. Type 2 diabetes is a chronic disease, and it's reaching epidemic proportions in the United States, and we really need to get the jump on that," she says.

In studies, patients lost between 4 percent and 8 percent of their original body weight, and diabetes risk was reduced.

Korner says the new medications are a welcome option for her patients, most of whom do not want to have surgery to reduce the size of their stomach.

"We're slowly starting to come around to treat obesity as we treat other chronic diseases, just like we do for controlling blood pressure, cholesterol and a multitude of other diseases," she says.

But Cindy Pearson, with the National Women's Health Network, cautions that those benefits may not be enough to justify potential risks.

"We really think women and all consumers deserve better information before these drugs are marketed widely," she says.

Qsymia became available this month, but only by mail-order. Belviq is expected to become available around the beginning of next year.