Accessibility links
Scientists Parse Genes Of Breast Cancer's Four Major Types : Shots - Health News They found 40 or so key differences — all potential targets for cleverly designed drugs. But the researchers caution that their study is a long way from the outmoded dream of a silver bullet that would knock out breast cancer – or any other kind. The report was published in the journal Nature. 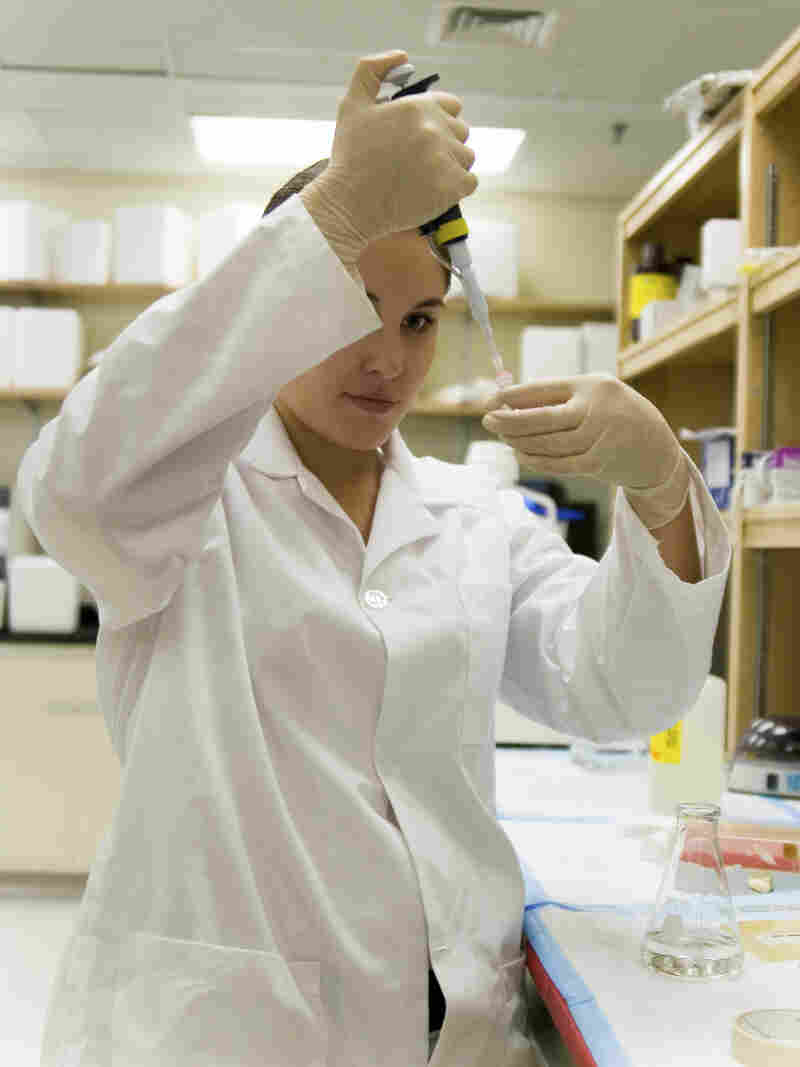 Scientists say a new report in the journal Nature provides a big leap in the understanding of how different types of breast cancer differ. iStockphoto.com hide caption 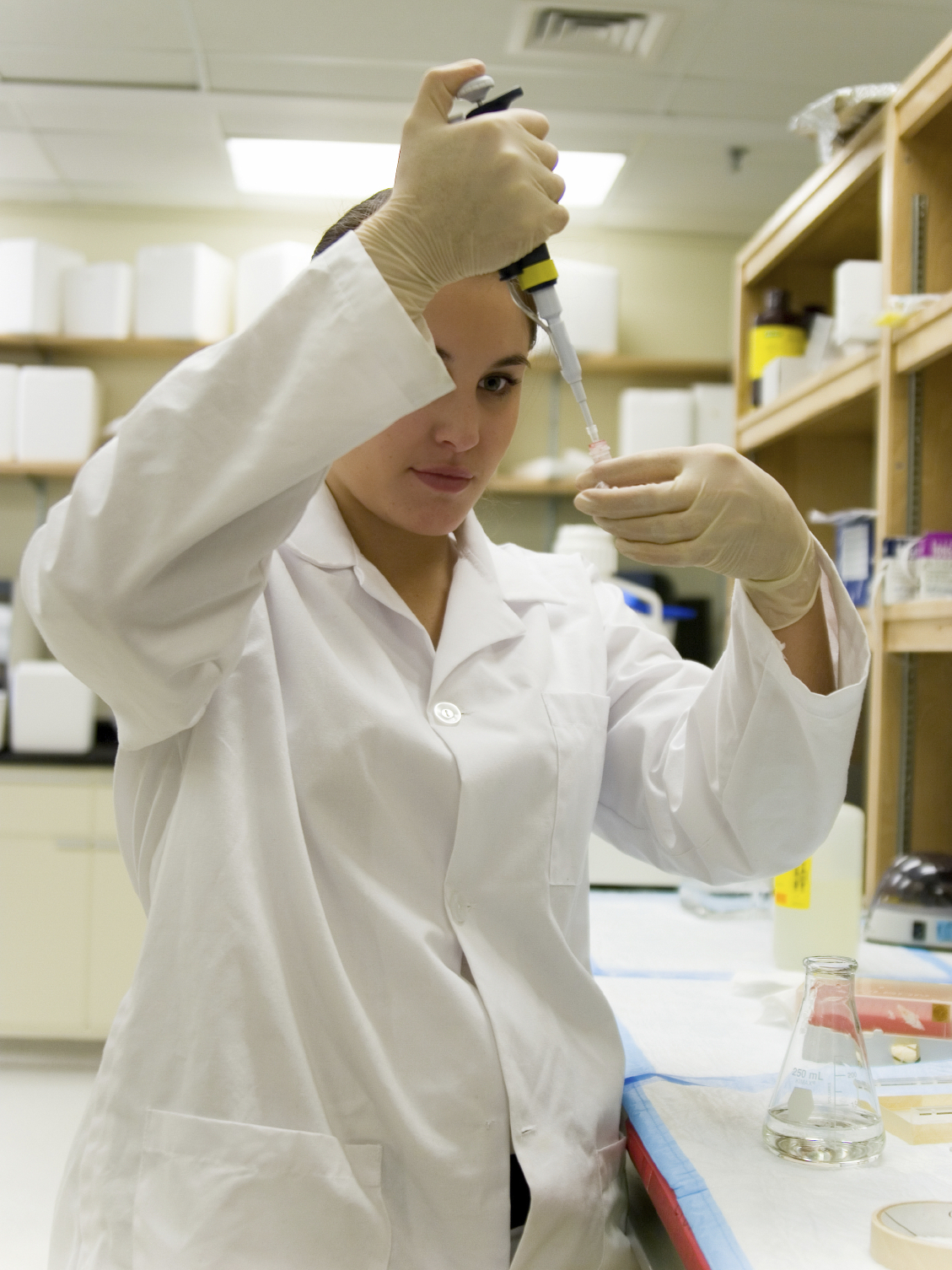 Scientists say a new report in the journal Nature provides a big leap in the understanding of how different types of breast cancer differ.

Scientists have known for a while that breast cancer is really four different diseases, with subtypes among them, an insight that has helped improve treatment for some women.

But experts haven't understood much about how these four types differ. A new report, published online in the journal Nature, provides a big leap in that understanding.

"This paper gives us a level of detailed knowledge of breast cancer that vastly exceeds what was available before," says Matthew Meyerson, one of the paper's 348 authors. The effort is part of The Cancer Genome Atlas network, funded by the National Institutes of Health.

Meyerson and his colleagues used a half-dozen different types of analysis to comb through the genes of 825 breast cancer patients.

"We basically studied the genomes of breast cancers from each of these women in comparison to the genomes of the rest of their bodies," Meyerson told Shots.

They found 40 or so key differences in the genes among the four major types of breast cancer. The types are basal-like (also called triple-negative), luminal A, luminal B and HER2-enriched.

All of these differences are potential targets for cleverly designed drugs.

Some of the similarities between breast cancer and other types of cancer may also be important clues. For instance, the researchers found that certain mutations may underlie basal-like breast cancer and ovarian cancer, especially in women who inherit a BRCA-1 or BRCA-2 mutation.

So some think it might be reasonable to try ovarian cancer drugs in breast cancer patients with these genetic markers.

But Meyerson, who's with the Dana Farber Cancer Institute in Boston and the Broad Institute across the river in Cambridge, Mass., cautions that all of this is a long way from the outmoded dream of a silver bullet that would knock out breast cancer — or any other kind.

Charles Perou of the University of North Carolina, the first author on the paper, says that arsenal is being developed.

"The bad news is that it's complicated. And we have to figure out which bullet is to be used, where and when," he says. "That has to be done in rigorous clinical trials. And that is happening."

But consumer advocates caution that it's going to take a long time to find and test all these different "bullets."

"For me, I have to say, my enthusiasm around this as new and exciting is dampened by the knowledge that it's going to be many, many, many years before we see something that is clinically meaningful for patients," Karuna Jaggar of Breast Cancer Action told Shots. "In the meantime, too many women continue to be diagnosed with the disease."

"Finding targets, doing ... genomic screening, that's not the end goal," she says. "That is simply a tool, a step on the way to figuring out how to save lives.

Perou says he understands their frustration.

"We're all — including myself — disappointed in the speed required to make these clinical advances," he says. "It's far easier to make a discovery than it is to translate that discovery into a clinical impact."

Perou thinks "optimistically" that the first impact from this new research could be two to five years away. It might be for the most common type — luminal breast cancer. That's because, the new paper shows, it has relatively few genetic mutations.

Unexpectedly, the researchers found that virtually all women with luminal-A breast cancers have a mutation in a cell receptor called phosphoinositide 3-kinase. There are already drugs in the works that target PI3-kinases.