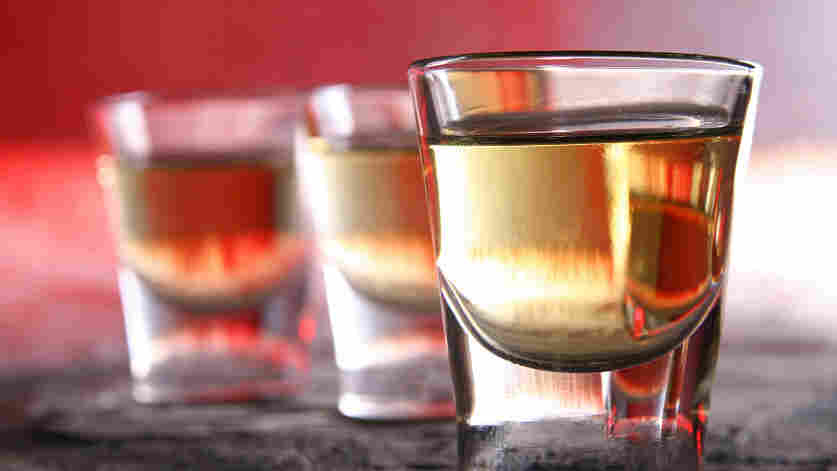 About one in three Americans misuse alcohol, the panel says, with the vast majority falling in the "risky" category.

Alcohol consumption went down from 23 drinks to 19 drinks a week after the counseling, according to the panel's analysis of 10 well-done studies.

The task force calls those "moderate" benefits – but enough to justify primary care doctors screening all adult patients for signs of problem drinking and providing counseling.

It doesn't specify how many counseling sessions are needed, but says it takes more than one.

Likewise, the task force doesn't endorse a specific kind of alcohol counseling but says a number of methods are effective, including computer-based and telephone sessions, as well as face-to-face encounters.

The panel – independent experts appointed and funded by the federal government – endorses three quick screening tests to identify patients who are drinking too much. More about those in a bit.

The recommendations apply only to adults who engage in risky drinking, not the 4 percent of the population who are alcohol-dependent or others considered alcohol abusers. Abusers, the task force says, are people who fail their home, work or school responsibilities; drive while drunk or engage in other dangerous situations; and have legal or social problems because of their drinking.

Available evidence for the benefits of counseling for these heavier drinkers is sparse but it generally suggests they won't benefit.

Likewise, there's not enough solid evidence to show counseling helps adolescents who engage in risky drinking. That's a big problem. Nearly one in four high school seniors reports having five or more drinks on a single occasion within the previous two weeks, the task force notes.

By the way, the definition of a drink is 12 ounces of beer, five ounces of wine or an ounce-an-a-half of hard liquor.