Accessibility links
Medicare Errs In Crackdown On Hospital Readmissions : Shots - Health News Just before new penalties kicked in for hospitals that readmit too many Medicare patients, the government discovered that the data it used to were out of date. The changes from the error are tiny, amounting on average to a fraction of a percent for most of the affected hospitals.

Admit It: Medicare Errs In Crackdown On Hospital Quality

Admit It: Medicare Errs In Crackdown On Hospital Quality 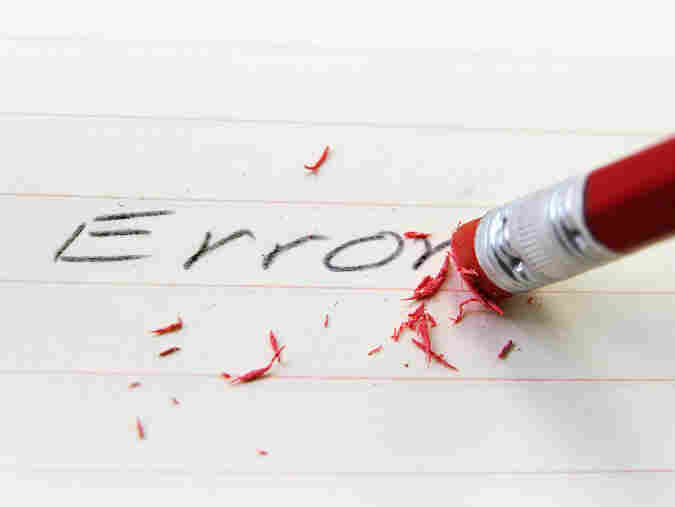 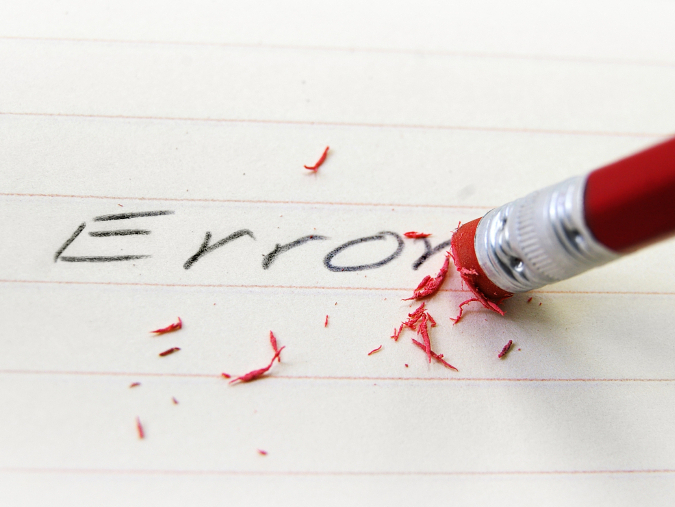 Medicare has an embarrassing admission about readmissions: It goofed.

A computer programming error led the Centers for Medicare & Medicaid Services to miscalculate financial penalties against hospitals that have high rates of patients returning within 30 days. The Hospital Readmissions Reduction Program, established by the 2010 health care law, kicked in Monday, with 307 hospitals losing 1 percent of their regular reimbursements.

As NPR reported Wednesday the penalties are intended to push hospitals to pay more attention to what happens to patients after they leave and also to neutralize a perverse consequence of the way Medicare reimburses providers: that every readmission ends up being a moneymaker because the hospital gets paid to fix its own mistakes.

The changes from the error are tiny, amounting on average to a fraction of a percent for most of the affected hospitals. The biggest changes are coming to Florala Memorial Hospital in Florala, Ala., which will see its penalty rise from 0.62 percent to 0.73 percent of its reimbursements, and Western Pennsylvania Hospital in Pittsburgh, which will see its penalty decrease from 0.51 percent to 0.4 percent.

The mistake riles some hospital leaders, who are already frustrated with the way Medicare has implemented the punishments. Medicare is not giving a break to hospitals that have lots of low-income patients, who are among the most likely to end up back in the hospital. It's also not distinguishing between planned rehospitalizations and avoidable ones.