Accessibility links
Bioethicists Call For Privacy Protections For Personal Genomes : Shots - Health News A sample of saliva taken from a coffee cup can reveal someone's genes, for better and for worse. Now bioethicists are recommending privacy protections as the age of cheap, fast genome sequences unfolds. 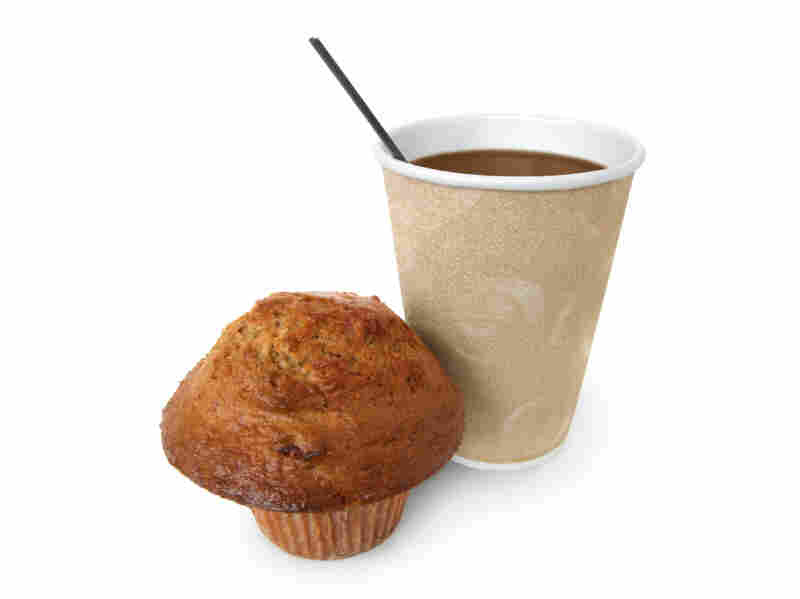 Would you like a genome with that? iStockphoto.com hide caption 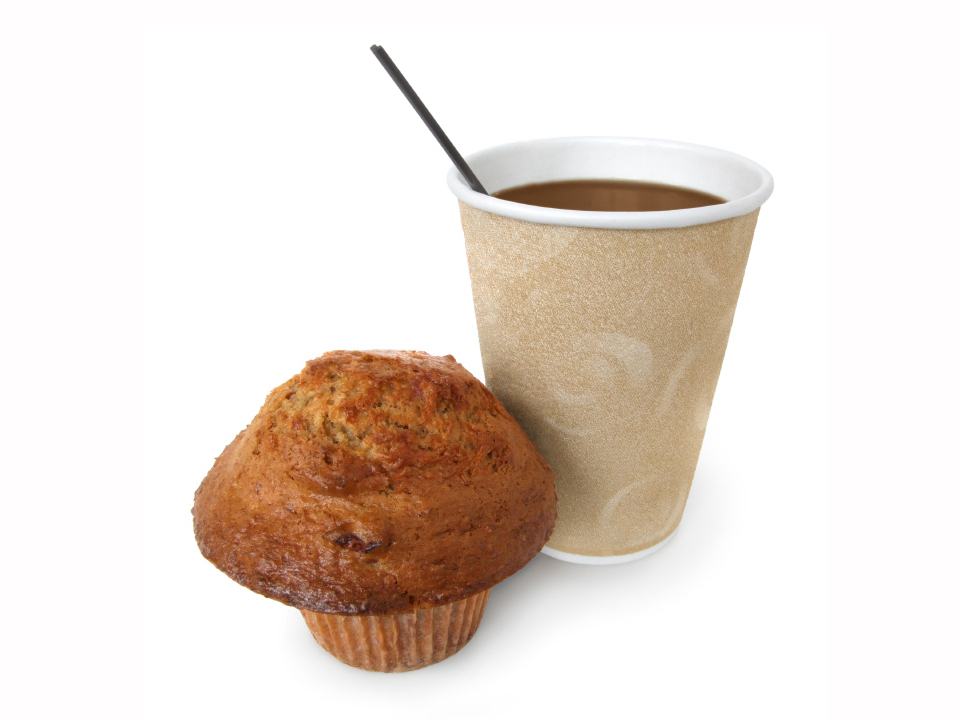 When a stranger can gain access to someone's entire genetic code by picking up a used coffee cup, it presents a whole new thicket of concerns about privacy and security.

Actually, we're already there, though we're still in the early stages of what's shaping up, after all the years of hype, as a genuine revolution. Just take a look at Rob Stein's recent series on the $1,000 genome to see how far we've come and where we're headed.

A sample of saliva taken from a coffee cup or a Q-tip is enough for technicians to reveal someone's genes, for better and for worse. Reuters' Sharon Begley points to EasyDNA, a California company, that's already doing ancestry, health and paternity testing on samples ranging from cigarette butts to licked stamps.

Against that backdrop, the Presidential Commission for the Study of Bioethical Issues just released recommendations on how the country should proceed along the genomic path.

Yes, whole genome sequencing may help refine diagnosis and treatment, though there are still plenty of technical and medical hurdles to overcome before that's commonplace.

Between now and then, safeguards are needed before whole genome sequencing becomes widespread, the commission says. In a letter to President Obama, the commission chairs say the group, "recommends strong baseline protections for whole genome sequence data to protect individual privacy and data security while also leaving ample room for data sharing opportunities that propel scientific and medical progress."

Some specific ideas from the commission:

So-called incidentalomas are quite common when radiologists scan patients. Since everyone has genetic mutations, the whole genome sequences are bound to find something quirky on everyone. When obtaining your consent, the researchers, doctors or commercial genome sequencers need to explain when and how they'll tell you about those findings.