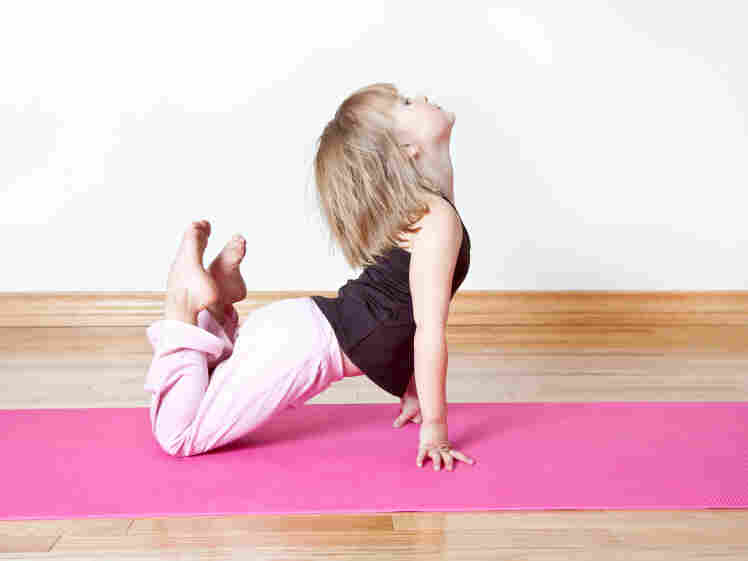 Yoga is increasingly being used in classrooms across the U.S. to help kids behave and perform better in school. iStockphoto.com hide caption 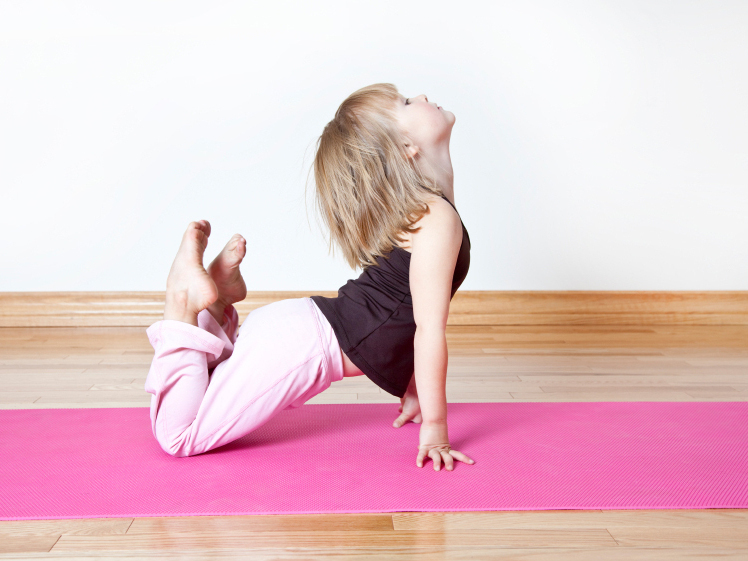 Yoga is increasingly being used in classrooms across the U.S. to help kids behave and perform better in school.

The researchers surveyed teachers at a school in the Bronx who said a daily yoga program reduced the kids' aggressive behavior, social withdrawal and hyperactivity.

Kristie Patten Koenig, an assistant professor of occupational therapy at New York University who led the study, says that yoga was effective because it seems to play to the strengths of kids with autism, while also reducing stress.

"We know that anxiety fuels a lot of the negative behavior, so the yoga program gives them a strategy to cope with it," Koenig tells Shots. "And if it's done every morning, it becomes an integral part of the day that sets the status of the classroom and allows the kids to become calm, focused and ready to learn."

According to the researchers, yoga is increasingly being used in classrooms across the U.S. to get kids to behave and perform better in school. Early research suggests that yoga exercises help kids concentrate and focus, and improves their strength, motor coordination and social skills.

The Bronx school had the the kids follow a specific routine each morning, five days a week, for 17 minutes. The routine: mats out, breathe deep, assume yoga poses, tense and relax muscles, and, finally, sing. The researchers studied the program for 16 weeks and compared the kids in the program with a control group of kids doing a standard morning routine. Their finding? Teachers said that the kids doing yoga exhibited significantly fewer problematic behaviors overall.

Many researchers argue that kids with autism need behavioral therapies early on, when they do the most good. Intensive interventions like the Early Start Denver Model, which has therapists work with children in their homes four hours a day, five days a week, also appear to be effective.

Autism spectrum disorders can be mild or severe, but they interfere with a person's ability to communicate and understand social cues. People with the most severe version are unable to speak.

According to the latest estimate from the Centers for Disease Control and Prevention, 1 in 88 children has been diagnosed with autism. Rates have risen steeply in the last decade, which may be due to better detection.

The yoga program is being implemented in more than 500 classrooms across the city of New York among students ages 5 through 21 with significant disabilities. The results of Koenig's study were published in the American Journal of Occupational Therapy.