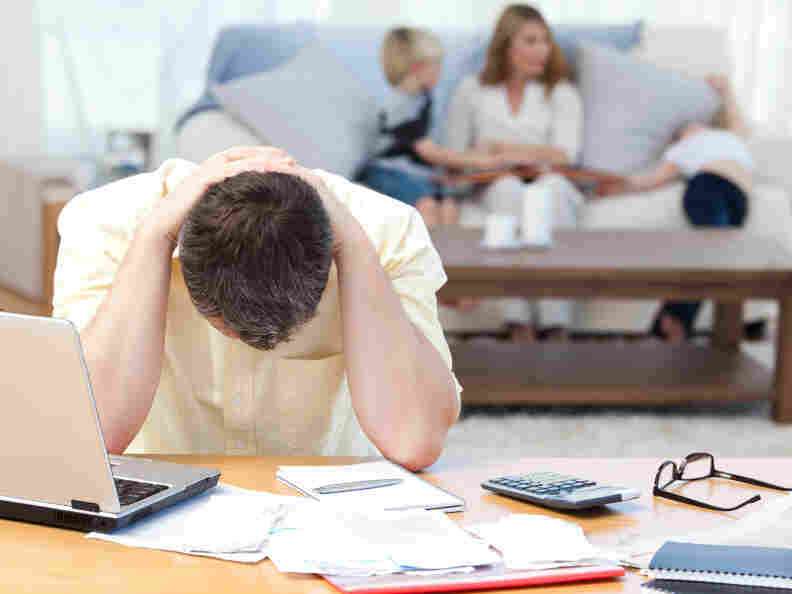 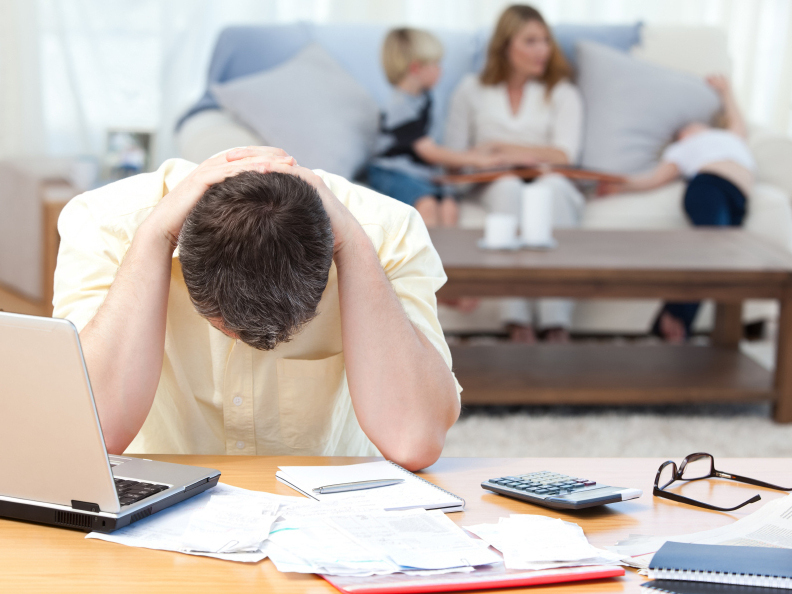 Scientists say they're learning more about how to keep stress from damaging mental health.

Even extreme stress doesn't have to get you down.

That's the message from brain scientists studying the relationship between stress and problems such as depression, anxiety and post traumatic stress disorder, or PTSD.

Researchers at the Society for Neuroscience meeting in New Orleans presented studies showing how stress caused by everything from battlefield trauma to bullying can alter brain circuitry in ways that have long-term effects on mental health.

Current treatments for these problems often come up short. But the scientists say new insights about how stress affects the brain suggest several ways the process could be interrupted or reversed.

"That's the holy grail and we're moving in that direction," says Dipesh Chaudhury of the Mount Sinai School of Medicine in New York.

Chaudhury says one way traumatic events appear to cause depression is by inhibiting the brain's so-called reward system, which normally causes pleasurable feelings when we spend time with friends or eat a favorite food. Soldiers with PTSD and people with major depression often report that these things no longer give them pleasure.

Mice respond in a similar way to traumatic events, Chaudhury says. And his research shows that this response can be prevented by reducing the activity of certain brain cells involved in the reward system.

The trick now is to find a drug that produces the same effect in people, Chaudhury says.

Another way stress affects mental health is by releasing chemicals that impair the function of the prefrontal cortex, which is where higher level thought takes place, says Amy Arnsten, a neurobiologist at Yale. When that happens, she says, "We switch from being thoughtful creatures to being reactive creatures."

That can lead to anxiety and PTSD, Arnsten says. But studies suggest at least two drugs seem to help the prefrontal cortex work better.

One of these is the blood pressure drug Prazosin, which has been used experimentally to treat both soldiers and civilians with PTSD. Another is a drug called guanfacine, which seems to help drug addicts who relapse under stress.

The anesthetic and anti-depressant drug ketamine also seems to help with PTSD, says Neil Fournier, a researcher at Yale University School of Medicine.

Studies in mice show that ketamine helps them forget fearful events, probably because it causes the formation of new nerve connections in the brain. And there is preliminary evidence that wounded soldiers who got ketamine to relieve pain were less likely to develop PTSD.