Accessibility links
Teenage Brains Are Malleable And Vulnerable, Researchers Say : Shots - Health News New research presented at the Society for Neuroscience meeting suggests that teens are not necessarily wired to be impulsive. Researchers are also learning more about why it's important to treat problems like depression in teens early. 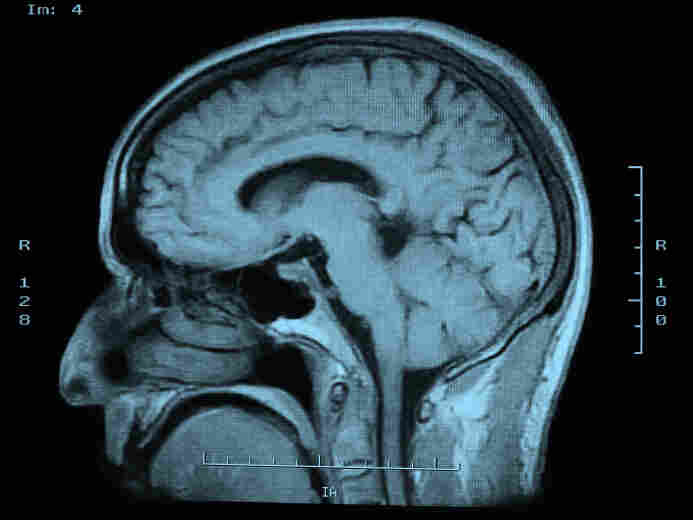 Brain scans are showing researchers why it's important to treat problems like depression in teens. iStockphoto.com hide caption 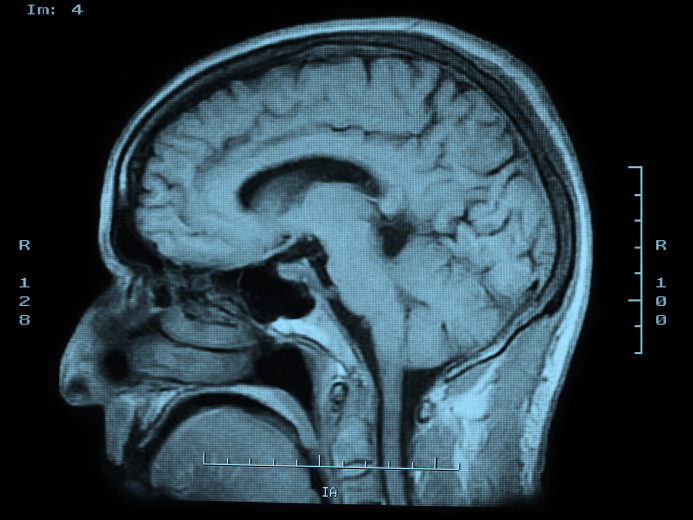 Brain scans are showing researchers why it's important to treat problems like depression in teens.

Adolescent brains have gotten a bad rap, according to neuroscientists.

It's true that teenage brains can be impulsive, scientists reported at the Society for Neuroscience meeting in New Orleans. But adolescent brains are also vulnerable, dynamic and highly responsive to positive feedback, they say.

"The teen brain isn't broken," says Jay Giedd, a child psychiatry researcher at the National Institute of Mental Health. He says the rapid changes occurring in the brains of teenagers make these years "a time of enormous opportunity."

Part of the bad rap has come from studies suggesting that adolescent brains are "wired" to engage in risky behavior such as drug use or unsafe sex, says BJ Casey of Weill Cornell Medical College.

These studies have concluded that teens are prone to this sort of behavior because the so-called reward systems in their brains are very sensitive while circuits involved in self-control are still not fully developed, Casey says. The result has been a perception that "adolescents are driving around with no steering wheel and no brake," she says.

Casey says a new study from her lab makes it clear that this isn't the case.

The study had teens and adults play a game where they got points for correctly answering questions about the motions of dots on a screen. Meanwhile researchers measured activity in brain regions involved in decisions and rewards.

When a lot of points were at stake, teens actually spent more time studying the dots than adults and brain scans showed more activity in brain regions involved in making decisions.

"Instead of acting impulsively, the teens are making sure they get it right," Casey says. She says this shows how teens' sensitivity to rewards can sometimes lead to better decisions.

Two other studies presented at the Society for Neuroscience meeting showed that the adolescent brain is literally shaped by experiences early in life.

One of the studies involved 113 men who were monitored for depression from age 10 and then had brain scans at age 20. The scans showed that men who'd had an episode of depression had brains that were less responsive to rewards.

"They can't respond naturally when something good happens," says Erika Forbes at the University of Pittburgh. She says this shows why it's important to treat problems like depression in teens.

The other study looked at how the brain's outer layer of cortex, which plays a critical role in thinking and memory, was affected by childhood experiences in 64 people. It found that this layer was thicker in children who got a lot of cognitive stimulation and had nurturing parents, says Martha Farrah of the University of Pennsylvania.

Finally, a study by researchers in the U.S. and U.K. showed how much the brain changes during adolescence in regions involved in social interactions.

The study involved 288 people whose brains were scanned repeatedly starting at age 7. And the scans revealed dramatic structural changes during adolescence in four regions that help us understand the intentions, beliefs and desires of others, says Kathryn Mills of the Institute of Cognitive Neuroscience in London.

The results show that the tremendous social changes teenagers go through are reflected in their brains, Mills says. They also show that these changes continue beyond the teen years she says.