Accessibility links
States Iron Out The Kinks In Long-Term Care Insurance : Shots - Health News Oregon is one of several states making it easier for consumers to appeal long-term care insurance denials, and expedite payment of claims. 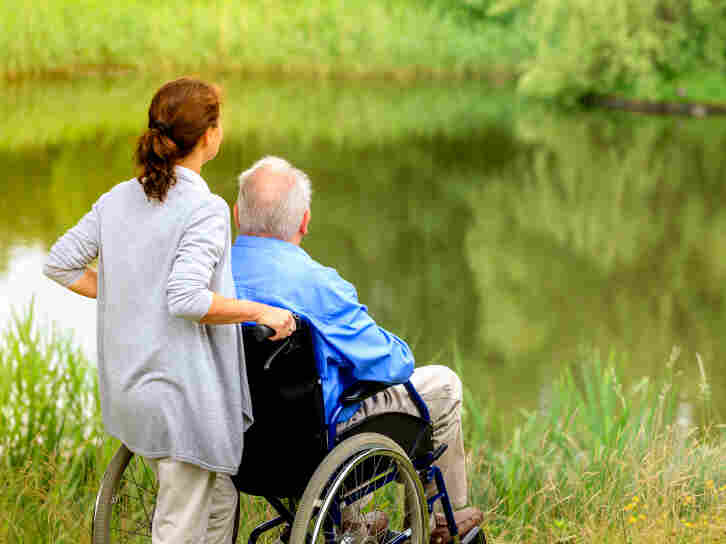 Not many elderly people get long-term care insurance. It's expensive and many hope their kids will look after them instead. iStockphoto.com hide caption 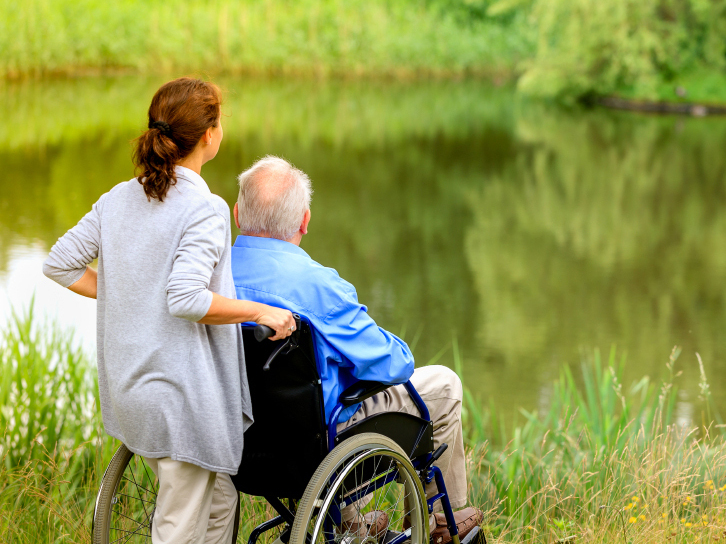 Not many elderly people get long-term care insurance. It's expensive and many hope their kids will look after them instead.

Long-term care insurance provides money for care when you're too old or sick to wash yourself and cook, though few American use it. Many who do have found that some insurance companies are slow to pay up or deny payments completely.

Oregon is one of several states that's adopting new regulations to improve the industry.

It used to be that the only way to appeal a long-term care decision in Oregon was in court, an arduous process for a person who may be elderly, sick or in a nursing home.

Oregonians now have the right to get an undisputed claim paid within 30 days, thanks to new legislation. They also have a right to an appeals process, says Cheryl Martinis with the state's consumer services department

Jim Chenoweth had to call on the Oregon insurance commissioner's office recently to get a claim paid. Chenoweth decided to get long-term care insurance a few years ago after he'd spent time caring for his ailing wife.

"I didn't want to have my kids or anyone else take care of me," Chenoweth says.

After Chenoweth had a couple of falls, his daughter, Joyce, hired a woman to come in to help him shower. But when they tried to make a claim, their insurance company gave them the runaround. She says both she and her father got very frustrated.

Sue Lefferts works at the Oregon Insurance Commission call center as a consumer advocate, helping people negotiate with their insurance companies and find their way around the new appeals process. Some of the more common complaints, she says, are that insurance companies don't think claimants are sufficiently incapacitated to need help, or that the person hasn't filed the right paperwork.

"Another example is sometimes we'll hear from a family member that has found the perfect home, residential home or long-term care facility for Mom," Lefferts says. "But the home, according to the insurance company, doesn't meet the credentialing requirements in terms of its licensure by the state."

And the problem isn't confined to just Oregon. The National Association of Insurance Commissioners has come up with model legislation for the states. Sandy Praeger is the association's chairwoman and the insurance commissioner for Kansas.

"We do have problems with companies that sometimes delay payment. They lose the paperwork," Praeger says. "But I think that's what state departments of insurance are there for, and that's to help people get the benefits they're entitled to."

But those benefits are outlined in consumer contracts, say the insurance companies. And the fine print has to be adhered to.

"Often individuals submit incomplete paperwork. Or they don't read their policy or talk to the insurance company to find out exactly what's qualified for a qualified claim," says Jesse Slome, with the American Association for Long-Term Care Insurance.

And what about the woman whose mother moved into a care facility that wasn't licensed by the state? The insurance company shouldn't pay, he says.

"If you make an exception for one person, you then have set precedent," Slome says, "and you have to make the exception for everybody who says, 'Listen, I've decided I want my care on a cruise line. And, so now, pay up.' "

This piece is part of a partnership with NPR, Oregon Public Broadcasting and Kaiser Health News.